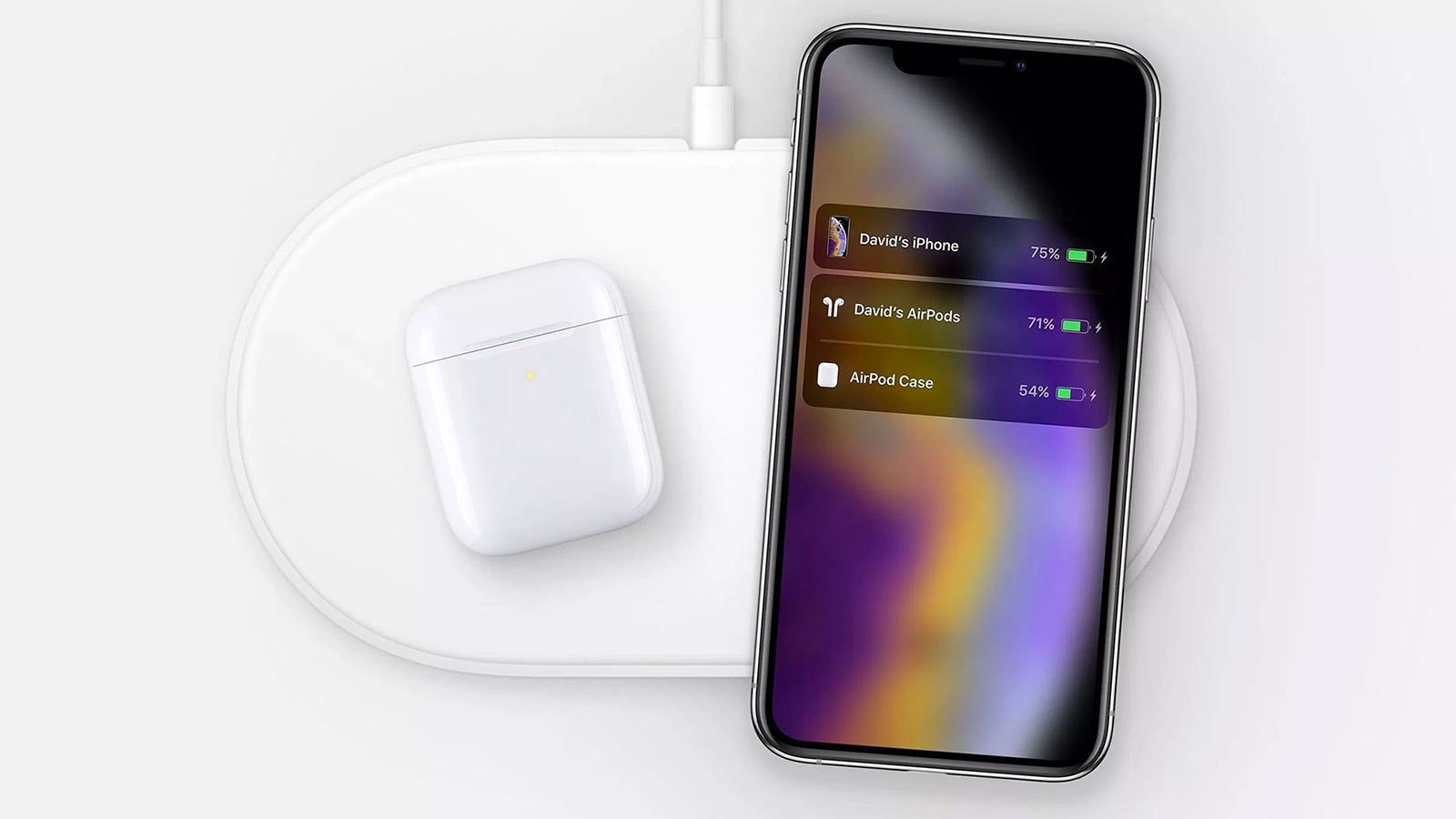 You may remember the saga of the Apple AirPower charging mat, which was announced late in 2017 before a series of delays and an eventual cancelation – Apple officially admitted defeat on the device in March 2019.

Now a video has found its way on to the web, supposedly showing one of the prototype AirPower models that Apple never got around to actually releasing. Originally posted to Chinese social media, stills of the video were later shared by known tipster @laobaiTD.

The pictures show a series of tightly packed coils to enable the wireless charging functionality that AirPower was going to provide – and perhaps hints at the problems that Apple had with the device overheating.

While we can’t confirm the veracity of these pictures, they do fit in with the designs and patents around AirPower we’ve seen in the past. They’re an interesting peek into what might have been with an all-in-one wireless charging solution from Apple.

The original selling point for the AirPower mat were that you’d be able to charge up to three devices at once – an iPhone, a pair of AirPods and an Apple Watch, for example. Ultimately though, Apple wasn’t able to quite get it out the door.

Well, not in its original form anyway – earlier this year we heard that an adapted AirPower mat might be in development, one that isn’t quite as ambitious in terms of design and functionality, helping it meet the reliability standards Apple is looking for.

The latest take on AirPower might even make the switch to USB-C rather than Lightning, according to rumors. We wouldn’t put too much stock in this speculation just yet, and Apple will want to get everything right if it’s ever to unveil AirPower version 2.0.

It’s possible that we might hear more later this year – we’re expecting the Apple Watch 6 to break cover in the next couple of months, and that might be the perfect time to unveil something new in terms of official Apple wireless charging solutions too.