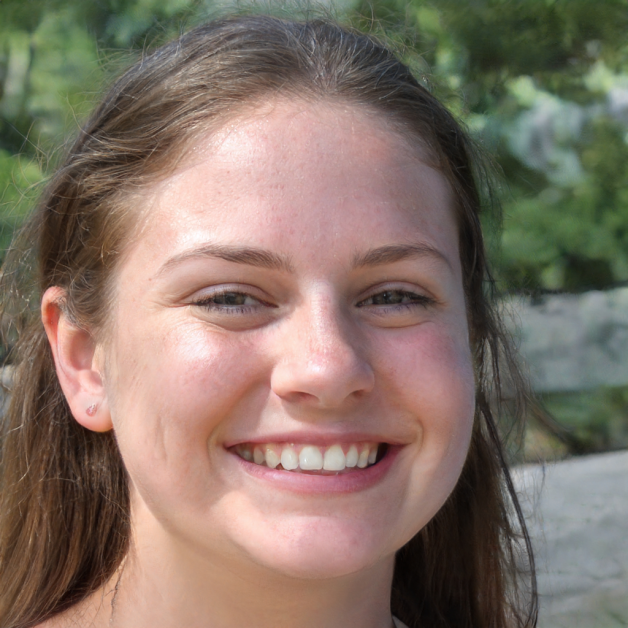 Arrival’s all-electric delivery vans have won the UK startup a lot of buzz and ample funding from grownup companies like UPS and Hyundai, all before any of those vehicles have actually been deployed. But now the startup is ready to reveal it’s been working on another type of electric vehicle: buses. Later today, Arrival will unveil an EV bus that it views as the next step in becoming a major electric transportation company, and The Verge has the exclusive first look.

At a glance, the Arrival bus is not all that different from any other. It’s a big rounded rectangle on wheels, with large windows and plenty of seating. But there are many modern (and some thoughtful) touches embedded throughout that, according to chief experience officer Kwame Nyanning, will offer something that’s “unparalleled” and “pretty radically different” to riders and fleet operators alike.

Arrival has already pulled down investments from Hyundai and UPS

Perhaps unsurprisingly, there are lots of screens. The top of the bus’s exterior is ringed with displays that could be used to indicate things like which doors will be best for boarding. There are more screens that run along the top of the interior that can offer up information about upcoming stops. It’s easy to imagine these screens being used for more dynamic advertising than is possible on most existing buses, too.

In mockups provided to The Verge, the Arrival bus also features a display panel behind the driver that shows more information about the route. And a landscape touchscreen panel that looks a lot like the one found in Tesla’s Model 3 and Model Y sits to the side of the driver. Much like in a Tesla, that screen replaces a lot of the standard buttons one would typically find at the front of a bus. Also gone in these renderings? Coin trays and card swipes, replaced with tap-to-pay sensors.

The screens (and what Arrival wants to do with them) are a nod to something deeper about the Arrival bus, which is that it will be connected in a way that many current buses aren’t. This could help provide passengers with better real-time information, both on and off the bus. But Nyanning says it could also make it easier for operators to manage their fleets.

“Our buses are built for the moment right now, which means that they are connected in ways that your typical bus is not connected,” he said in an interview with The Verge. “So from a fleet management standpoint, you’re able to deploy your inventory of buses in a much more intelligent way to forecast and meet and track demand based on data that we’re able to pull from from the buses.”

“a lot of other bus manufacturers are just making buses.”

“I think a lot of other bus manufacturers are just making buses. They’re not making systems. And that’s, I think, the thing that distinguishes us,” he added.

Beyond the hard tech, Arrival has designed its bus to have easily flexible seating configurations. There’s also a skylight running the length of the roof, and what Nyanning described as a “calming soundscape” that will play throughout the cabin. Nyanning said the company has also made the bus easier to clean. “Every single touchpoint with these vehicles is an opportunity to improve someone’s moment,” he said.

Underpinning all of this is an all-electric platform that powers the Arrival bus. The company isn’t releasing any specifications just yet. But it has been testing prototypes, footage of which can be seen below.

Arrival has said that the electric vehicle platform that powers its delivery vans is modular, able to scale up or down to meet the needs of many customers. It’s not clear if the bus will run on the same platform, but the company is already talking about how it’s developing smaller electric taxis and delivery robots as part of its goal of electrifying and modernizing the larger transportation sector. And all of these will be built at so-called “microfactories” that Arrival will build near the places it strikes deals with.

Arrival isn’t the first company to try to electrify buses. Chinese automotive giant BYD is a major provider of electric buses both in China and around the world (including in the US). And startups like California’s Proterra have found a lot of early success in helping cities turn over their internal combustion fleets to meet (or get ahead of) clean air regulations.

Arrival is just five years old, but it has grand ambitions

Nyanning said Arrival is aware of the challenges of breaking into an established market, and one that’s also so closely regulated. But he kept coming back to that much broader selling point during the interview. Arrival’s new bus is a new product that it wants to sell, to be sure, and Nyanning said the company is already in talks with partners to do just that. But place the bus alongside the van, and the other future vehicles Arrival is now talking about, and it’s clear the company’s goals are much greater. This five-year-old startup wants to take the momentum it’s already built and use it to help evolve into a vertically-integrated company that can offer all sorts of zero-emission transportation solutions to governments and companies, big and small.

It’s the kind of ambition that could sink a startup in the difficult, low-margin vehicle manufacturing space. But Nyanning views that ambition as an advantage, which explains why he thinks the the new bus is such an important step.

“Yes we want to make this bus, and this bus is an excellent bus. It’s you know, it’s the best bus anybody’s probably ever ridden on. But the much sort of broader intention is to improve the quality of life for people, and to improve the ability of city managers and municipalities to provide better services for the folks who work for them and for the folks who live in those places,” Nyanning said.

And if Arrival can do that, he said, the other offerings the company is cooking up will look even more attractive to those same city managers and municipalities. “The more robust and expansive our ecosystem grows, the more relevant it becomes,” he said. “We introduce a van, we introduce the bus, we introduce taxis, we introduce other sort of shared mobility solutions or mobility as a service solutions, and all of a sudden, the cumulative value of all these systems and platforms working together to form a single solution becomes quite compelling.”