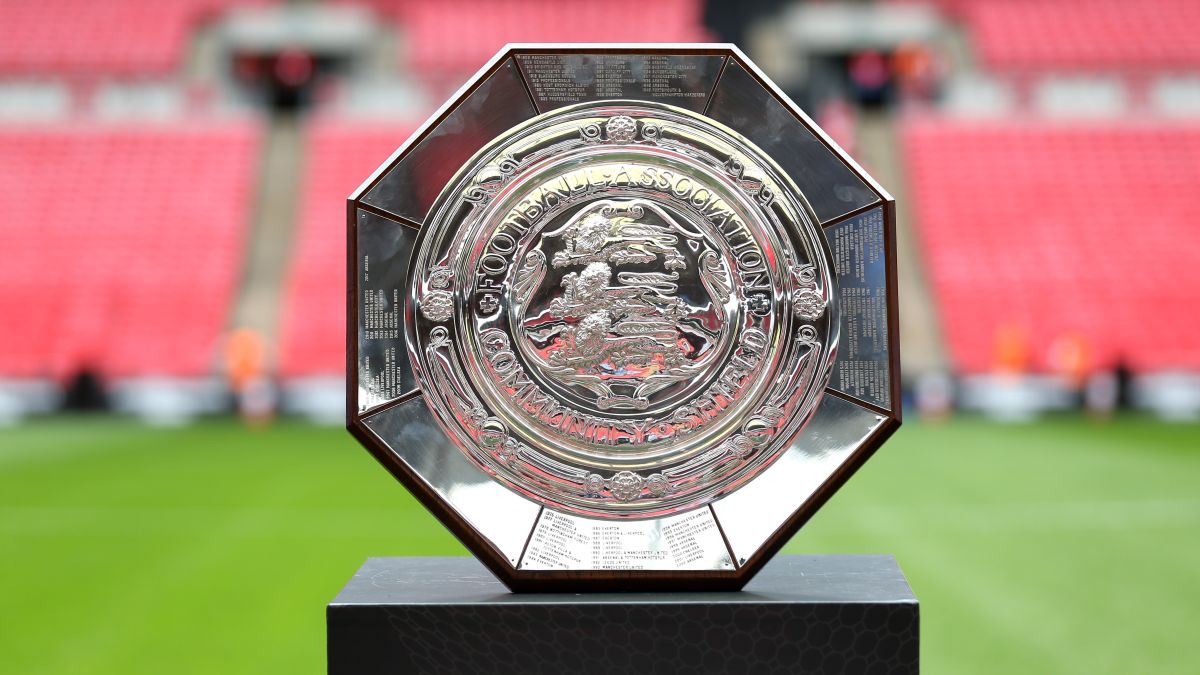 Despite last season’s action having finished a mere month ago, the 2020/21 English football season begins in earnest today with the annual Community Shield match taking place at Wembley. FA Cup final winners Arsenal face Premier League champs Liverpool, with both sides looking to get their campaigns off to a winning start. It looks set to be an intriguing affair and, with our help, you can get an Arsenal vs Liverpool live stream and watch the Community Shield online wherever you are right now.

The 2020 Community Shield showdown will take place at the home of football – Wembley Stadium in London, UK. The game kicks off at 11.30am ET / 8.30am PT start in the US and is available exclusively on ESPN+.

While most pundits will be expecting more of the same from Jurgen Klopp’s Reds this term, this match does give an early insight into whether Arsenal’s aims of becoming genuine top-four contenders once again is coming to fruition.

Unlike Liverpool, the Gunners have made a significant dip into the transfer market during the brief close-season, having signed William Saliba from Saint-Etienne and Willian from London rivals Chelsea, with Pablo Mari and Cedric Soares also joining permanently following their loan spells.

The two sides last met back in July, with Mikel Arteta’s side coming from behind to record an unexpected 2-1 win against Liverpool, who had already been crowned champions.

Will Liverpool or Arsenal lift the trophy today? Below we’re going to talk you through the best ways to watch Arsenal vs Liverpool today and get a 2020 Community Shielf live stream stream no matter where you are in the world.

ESPN has the US rights to this year’s season-opening Community Clash and today’s Arsenal vs Liverpool match will be aired exclusively on its ESPN+ streaming service. Kick-off is 11.30am ET / 8.30am PT.

The service is seriously great value at just $5.99 a month . In addition being the US home of the many of the biggest English soccer matches, including today’s Community Shield, ESPN+ also features loads of games from the NBA, NHL, MLB and MLS, plus college sports, tennis, golf, cricket, rugby, Top Rank boxing, UFC and more.

For the ultimate value, grab a combined ESPN+, Disney Plus and Hulu bundle for just $12.99 a month, which gets you loads of great entertainment and family-friendly content in addition to all that sports action.