Assassin’s Creed Valhalla: everything we know about the Viking-inspired adventure 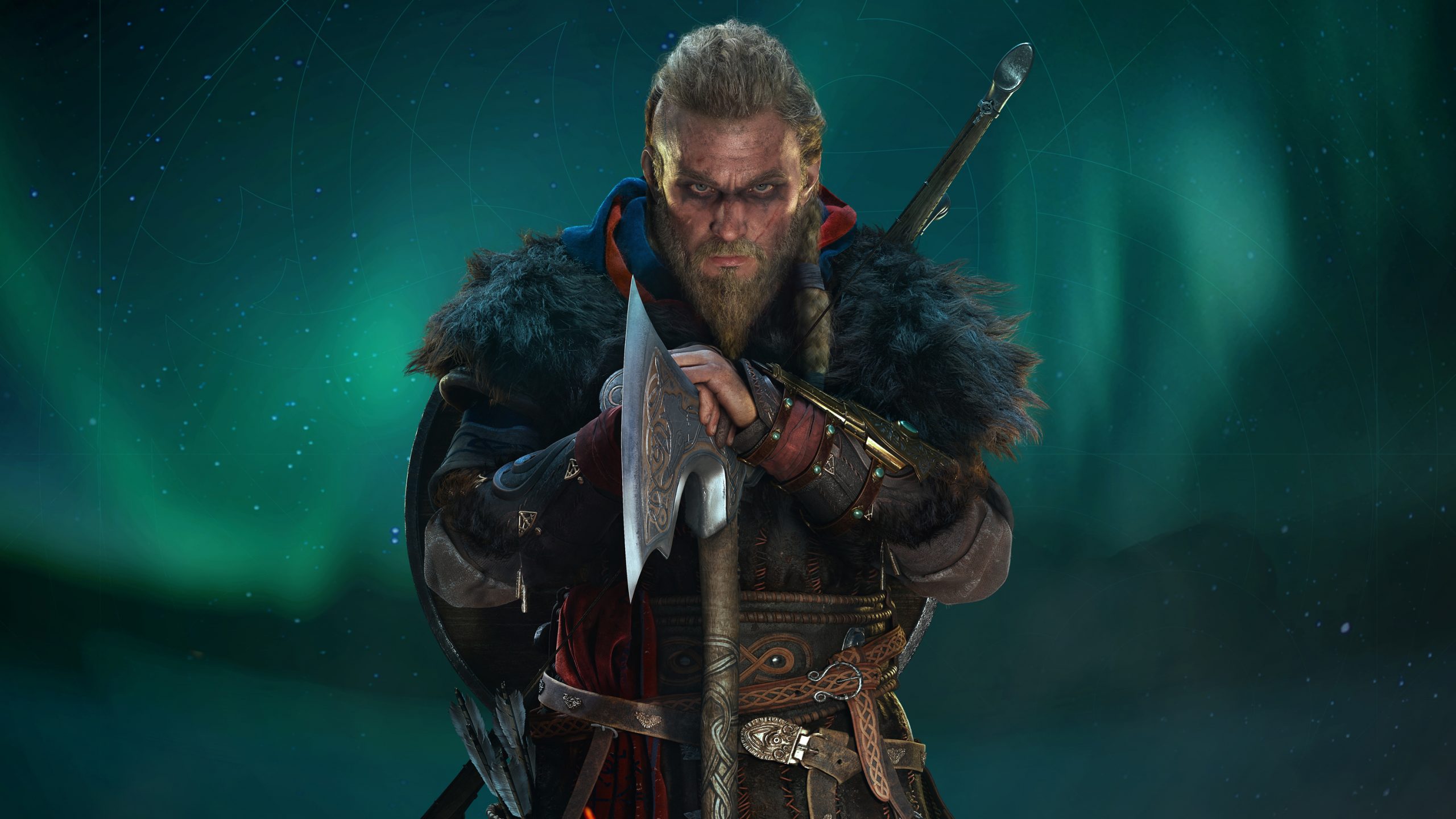 Assassin’s Creed Valhalla sees players taking on the role of Viking raider Eivor, who leads their clan from their native home of Norway to the the shores of Dark Ages England – with a hope of settling for good. But resistance from the Saxons won’t exactly make it easy.

With less of an emphasis on stealth, Valhalla introduces new features such as raids, settlement management and customization. It looks like the bloodiest entry to date and we can’t wait to get our hands on it when it releases for current and next-gen consoles in “Holiday 2020”.

And we won’t have to wait long until we see Assassin’s Creed Valhalla in action, as Ubisoft has confirmed we’ll get a first-look at gameplay during Microsoft’s Xbox Series X gameplay reveal on May 7.

We’re more than ready for our latest fill of action-packed history and can’t wait to see how the series’ stunning locations look on next-gen consoles. So, without further ado, here’s everything we know so far about Assassin’s Creed Valhalla.

[UPDATE: Here’s how to watch the Xbox Series X gameplay reveal. Read on to find out more.]

Assassin’s Creed Valhalla will release “Holiday 2020” (so sometime between October and December) to coincide with the release of the PS5 and Xbox Series X.

The game will release for Xbox Series X, PS5, Xbox One, PS4, Stadia and PC, and will be an Epic Games Store and Ubisoft Store exclusive on PC. In addition, Assassin’s Creed Valhalla will be available on Ubisoft’s subscription service UPLAY+.

Ubisoft debuted the Assassin’s Creed Valhalla world premiere trailer on April 30. Check it out below:

Below we’ve gathered all the biggest news and rumors about Assassin’s Creed Valhalla for your perusal:

Ubisoft has confirmed that the game’s first gameplay trailer will premier during the course of the livestream which is dedicated to the third-party titles that will be coming to Xbox Series X.

Want to watch all the action live? Then check out our handy guide on how to watch the Xbox Series X gameplay reveal.

We will be happy to reveal our first Assassin’s Creed Valhalla gameplay trailer during the First Look Xbox Series X Gameplay on Inside Xbox. Stay tuned! https://t.co/1KjtTI1FdFApril 30, 2020

Norway and England will feature
In an interview with BBC Click, creative director Ashraf Ismail has confirmed that the game, set in the 9th century, will take players between Norway and England, with the majority of the action taking place in England’s four different kingdoms.

“Norway is quite big on its own but if we talk about England specifically, that’s where the majority of the game takes place. We have four kingdoms in England so it’s Northumbria, East Anglia, Mercia, and Wessex. We have major cities like Winchester, London, York – or Jorvik at the time period.”

Present day playable
In an interview with Eurogamer, lead producer Julien Laferrière confirmed the present day will be playable.

“We’ve found a way to blend the present day into a new type of experience for players,” Laferrière said. “And present day is playable – I can confirm that.”

No co-op
Ubisoft has confirmed Assassin’s Creed Valhalla is a single-player game.

Romance available
Assassin’s Creed Valhalla will have romance options, however it’s not clear whether players will be able to romance everyone, regardless of gender.

Epic Games Store exclusive
The PC version of Assassin’s Creed Valhalla is only available on Epic Game Store and Uplay, which we expect will ruffle more than a few feathers.

The Collector’s Edition includes the base game, the Season Pass, the Ultimate Pack, the high-end Ubicollectibles replica of Eivor and her Drakkar, a Collector’s Case, a Steelbook with a unique artwork, a numbered certificate of authenticity, a Viking Statuette of Eivor with his raven and Dane axe, exclusive lithographs as well as a Selected Soundtrack of the game. The Collector’s Edition is available exclusively on the Ubisoft Store.

In addition, fans who pre-order Assassin’s Creed Valhalla will receive at launch an additional mission ‘The Way of the Berserker’, in which players will join a legendary Norse Berserker on his quest for revenge.

Choices matter
Elements such as political alliances, combat decisions, and dialogue choices will influence the world of Assassin’s Creed Valhalla – so choose carefully.

Bloodier than ever
Assassin’s Creed Valhalla looks considerably more brutal than previous entries in the series, with the trailer depicting bloody massacres on English soil. It seems like stealth is no longer the priority in this game and instead we’ll see more in the way of violent raids and destruction.

More RPG elements
According to Ubisoft, Valhalla introduces new features such as raids, the ability to grow your settlement and build power, and the ability to increase your influence in this new brutal, dark world. These raids will allow you to collect resources needed to upgrade your settlement.

As your village grows, you’ll be able to add new buildings such as a barracks, blacksmith and tattoo parlour – all available to customize and ugprade.

Customization
Players will have the option to play as either a male or female Eivor, with new customization options being introduced that allow you to customize your Eivor’s hair, tattoos, war paint and gear.

“Driven from Norway by endless wars and dwindling resources in the ninth century AD, players will lead Eivor’s clan of Norsemen across the icy North Sea to the rich lands of England’s broken kingdoms.

“Players must carve out a new future for their clan, reliving the ruthless fighting style of Viking warriors with a revamped combat system that includes the ability to dual-wield weapons against a greater variety of enemies than ever before.

“To secure resources players can lead raids to select locations using their longship to earn much-needed riches and resources. As the Vikings begin to settle in their new home, they encounter resistance from the Saxons including King Aelfred of Wessex, who denounces them as heathens and looks to be the sole ruler of a civilized England. Against all odds, Eivor must do what is necessary to keep Valhalla within reach.”

Release window and platforms
Assassin’s Creed Valhalla is due to release”Holiday 2020″ (so sometime between October and December this year) to coincide with the release of the PS5 and Xbox Series X. Ubisoft has confirmed Valhalla will release for Xbox Series X, PlayStation 5, Xbox One, PS4, Stadia, and for PC – it will also be available on Ubisoft’s subscription service: UPLAY+.

15 studios working on Valhalla
According to a tweet by Ubisoft Montreal, 15 studios around the world are working on Assassin’s Creed Valhalla.

Viking Age
As rumored, Assassin’s Creed Kingdom will take place in the Viking Age. This became clear when BossLogic began drawing Viking-themed art on the Assassin’s Creed reveal Twitch stream – but the name also gives it away.