ATSC 3.0: here’s how to get free over-the-air 4K channels with NextGen TV 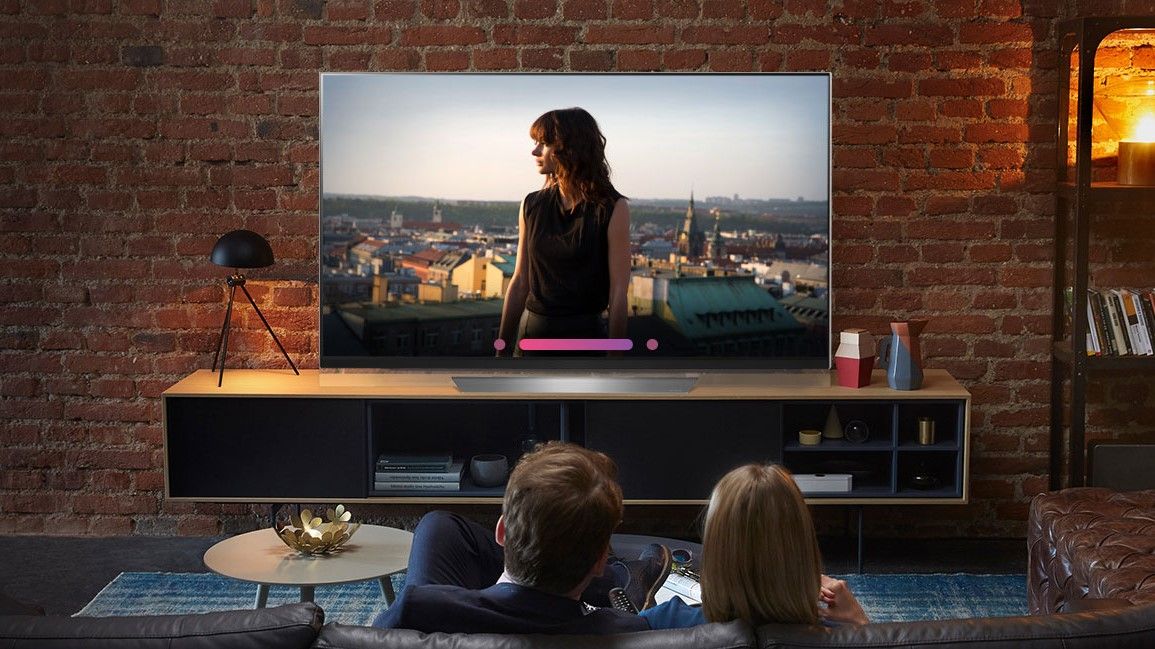 If you’re a cord-cutter, you need to know about ATSC 3.0 or, as it’s more creatively referred to on TV boxes, NextGen TV. Similar to what bunny ears and HD antennas offered a few years ago, ATSC 3.0 is a system of broadcasting 4K channels to your TV free of charge.

When it’s fully developed some time… well, in the next decade, ATSC 3.0 will offer 4K video with Dolby Atmos or DTS:X audio from your favorite over-the-air cable stations for free with closed captioning in a number of different languages. It will even reach more areas than HD broadcasts.

That would be a huge upgrade in and of itself, but because it also taps into IP-based services through your home network, it might also be able to offer you shows and movies on demand from those cable channels both on your TV and through a mobile device and, unfortunately, collect data on your viewing habits, too.

That last part isn’t wonderful, but for the most part ATSC 3.0 is truly the next revolution in broadcasting.

Although the full roll out with every show being broadcast in 4K with Dolby Atmos audio is still years away, it’s available in its earliest stages right now in a few select cities across the US. More regions will be available before the end of the year, which means that, before long, you’ll be able to get a glimpse of it in your own home.

Ready to take your TV to the next level? Here’s what you need to know.

What is ATSC 3.0 and where did it come from?

If you attach an HD antenna to your TV right now, you’d be using ATSC 1.0 – the set of standards agreed upon and setup over a decade ago that transitioned terrestrial broadcasters away from an analog signal and into the digital age.

ATSC 3.0 is the next step in ATSC’s evolution and comes from the Advanced Television Systems Committee which has been responsible for the TV broadcasting standards in America for the last 40 years.

In more or less words, ATSC 3.0 describes the whole system that needs to be in place before we can watch over-the-air 4K content. It’s the technology broadcasters will need to use in order to transmit 4K shows and the tuners we’ll need to receive that content, similar to how ATSC 1.0 works now.

The IP-based interactions are still a bit hazy at the moment while the technology is still being fleshed out, but more functionality is sure to come later.

What happened to ATSC 2.0 you might ask? Well, basically all the framework was built for it, but it never came to fruition. That’s what lead some people to be skeptical of ATSC 3.0 but, so far, things have been going according to plan.

When does it start rolling out?

Unlike other technology that has a set release date, ATSC 3.0 is like 5G in the sense that it’s coming to different areas at different times.

That said, there are currently around a half-dozen cities with access to ATSC 3.0 channels with another three dozen coming online in the next year. You can find a complete list of the supported markets on the ATSC 3.0 website but here’s a list of all the markets with current ATSC 3.0 service areas marked in bold:

There’s a big caveat here, though, the cities that have ATSC 3.0 now aren’t necessarily seeing 4K content, instead they’re mostly getting HD channels with some 5.1 surround sound. So don’t feel like you’re missing out.

What do I need to watch it?

The bad news is that ATSC 3.0 isn’t compatible with TVs with ATSC 1.0 tuners – i.e. you’ll have to eventually upgrade to a new TV if you want ATSC 3.0 signals.

In fact, because the transition to ATSC 3.0 isn’t government mandated like the transition to digital broadcasts were 10 years ago, neither broadcasters or TV makers are required to make any changes or admissions in the roll out. It can happen at their leisure because they’re the ones paying for the equipment.

That said, however LG, Samsung and Sony have all begun putting ATSC 3.0 tuners inside their high-end models, and pretty much any 2020 8K TV or high-end OLED will have the tuners, which means the TV is more or less futureproof.

Unfortunately, the TV alone isn’t enough. You need an ATSC 3.0 antenna, too. There are external antennas that will be available to buy now from a number of manufacturers but they’re close to $1,000 each. The good news is that there are a number of manufacturers starting to make low-cost antennas and tuners, but they won’t start getting widespread roll out for another few months.

What will the end experience be like? Should you upgrade right now?

The promised experience sounds almost too good to be true: free 4K shows from your favorite American TV channels like NBC, ABC, FOX and CBS with Dolby Atmos sound on your TV or phone, plus on-demand content without a streaming box.

The reality is that we’re still probably a few years away from that and the technology still needs to be fleshed out a bit more. Not only are some of these shows not produced in 4K, but many local stations simply don’t have the equipment necessary to broadcast 4K signal. The fact that almost no one out there has an ATSC 3.0 tuner means that there’s few people able to get this in their own homes, which reinforces the idea to broadcasters that no one wants it.

For all those reasons and more, we don’t recommend being an early adopter on this technology. You’d certainly be helping the transition to 4K broadcasts if you went out and bought an external ATSC 3.0 tuner and started watching the content that’s out there in those select areas, but more than likely broadcasters are going to adopt it at
a pace that makes sense for their budgets.

Instead, our recommendation is to make your next TV ATSC 3.0-compatible by buying one of the latest TVs from LG, Samsung and Sony listed below when you’re ready to upgrade. That way, when ATSC 3.0 goes on air in earnest with 4K broadcasts and Dolby Atmos audio, you’ll be ready and waiting.