Australian football is back May 28: watch the 2020 AFL and NRL from anywhere 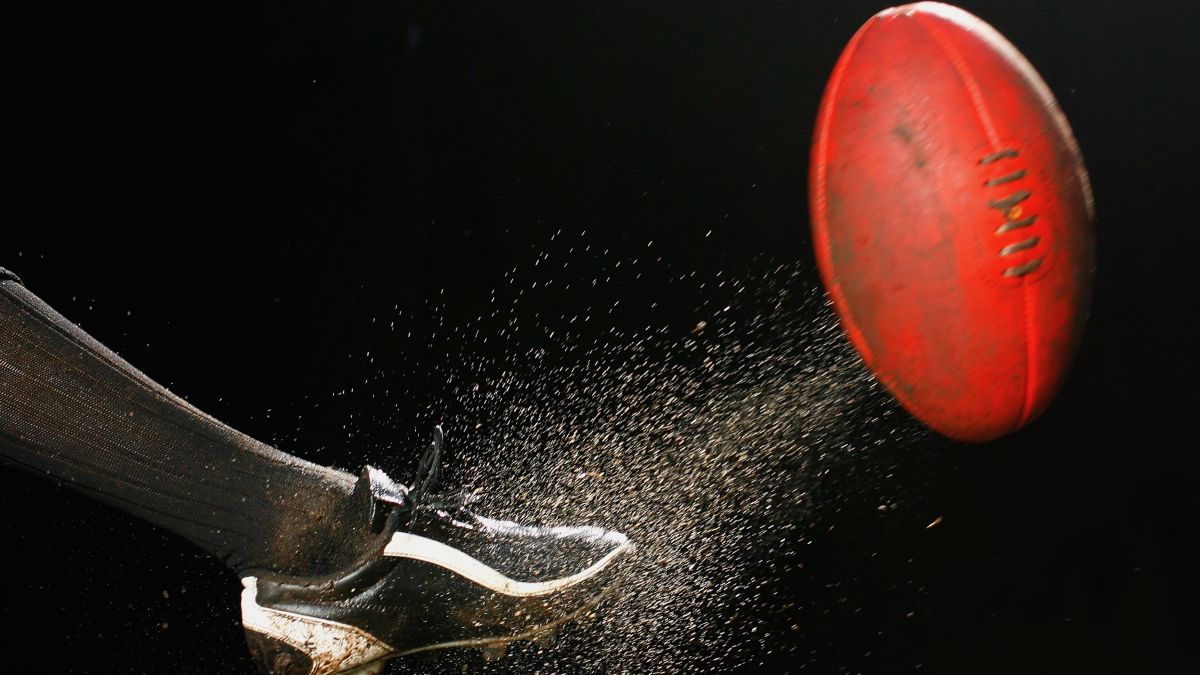 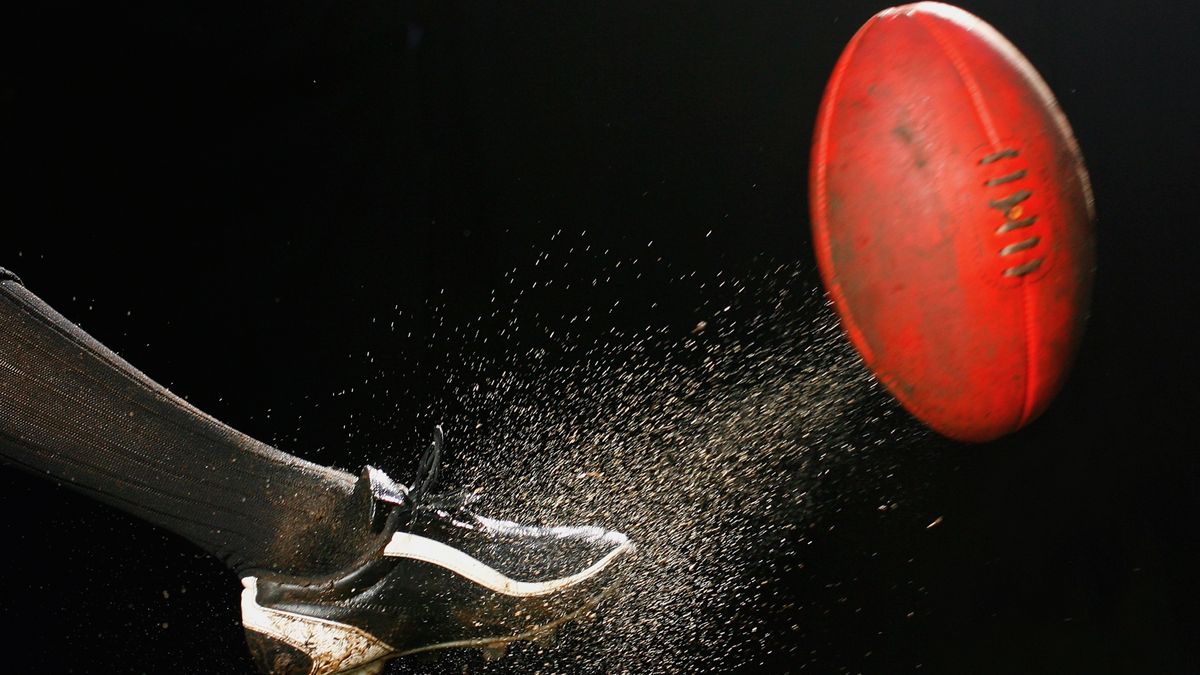 UPDATE: After a couple of months of no live sports anywhere in the world, footy season in Australia is about to kick off again this May. NRL’s 2020 season begins anew with Round 3 matches starting May 28, while AFL’s Round 2 will start a little later on June 12. We’ve updated our original article below to reflect the restart of the new season.

Football – no matter the code – is more than just professional athletes kicking a ball around a field. It’s sweat, blood and tears from a passionate fan following as well. Every year, when Footy and League season begins Down Under, fans of the sports prepare to cheer on their favorite teams, either by heading to the stadium or watching every game on free-to-air television or a paid service like Kayo Sports.

For fans outside of Australia, New Zealand and the Pacific Islands, though, there was no easy way to keep up with every try and scrum… until 2019, when Watch AFL and Watch NRL were launched for global audiences.

These two subscription-based international streaming services offer Footy and League fans around the world, or local fans currently stuck abroad, the opportunity to enjoy every match during Premiership season live or on-demand.

With the 2020 football season about to restart this month after weeks of lockdown restrictions – NRL kicks off again on May 28 and AFL following closely behind on June 12 – it’s a good time to consider signing up if you want keep up with all the drama the rivalries between the teams bring.

Subscribers also get live access to the dedicated Fox Footy and League channels to keep you updated on all the latest news, analysis and related entertainment shows available on those channels.

Three subscription tiers are available for each service:

Watch AFL also includes all the women’s matches from the AFL Women’s league as well.

While both services can be streamed on a browser of choice, they also have their dedicated Android and iOS apps, and can be cast to a TV via AirPlay or Google Chromecast. There is also an Apple TV app for both services available to download via the App Store, as well as one for Android users on the Play Store.

If you already have an existing subscription to either service, please note that the prices of the plans offered by both platforms were revised earlier in the year, just prior to the initial start of the 2020 season.

If you’re a footy fan, then all you need is a Watch AFL subscription, but if you prefer Rugby League, then sign up for the Watch NRL service. If you are a fan of both formats of the game, then you’ll need subscription plans for both services as signing up for one won’t give you access to the other.

Subscribing is as easy as heading to the Watch AFL and Watch NRL websites, choosing a plan and setting up an account, and while the subscription renews automatically, you’re free to cancel any time. You can start streaming immediately as long as you’re outside Australia – no VPN needed.