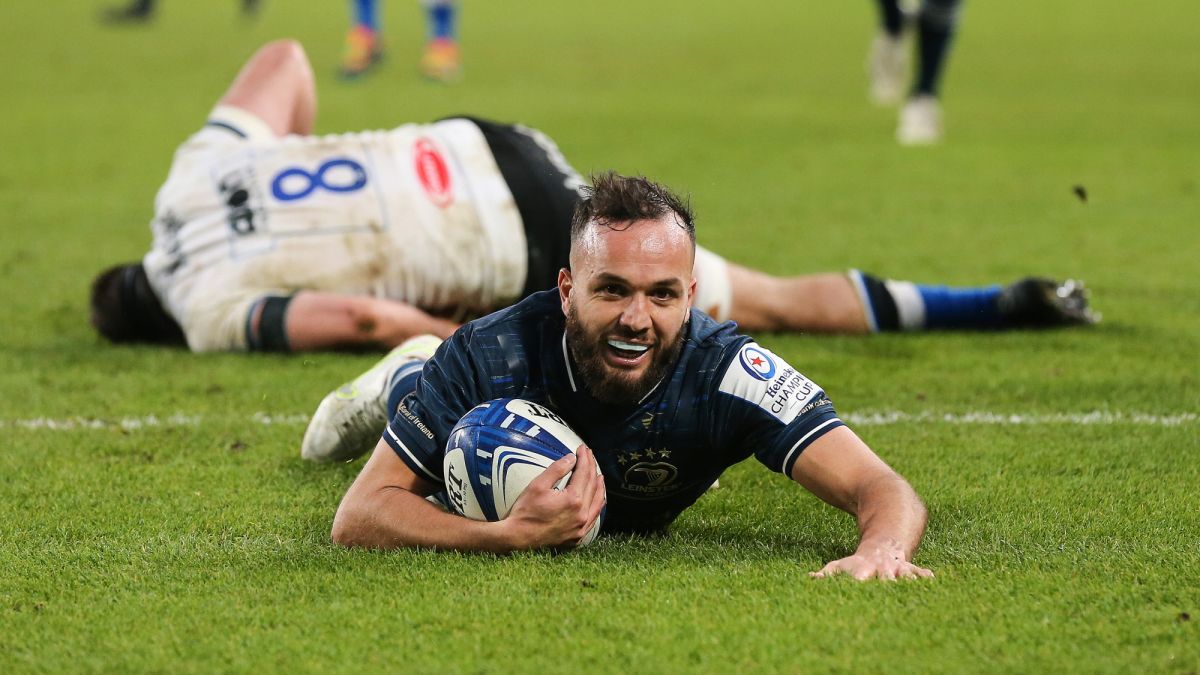 Leinster scored one of the biggest ever Champions Cup victories in the last round of the competition, to put them on the brink of the knockouts. It’s the final round of the pool stage, and you can read on as our guide explains how to watch a Bath vs Leinster live stream in the 2021-22 European Rugby Champions Cup from anywhere in the world – including ways to watch the game absolutely FREE.

Jamison Gibson-Park starred for the Irish province as they blew Bath away in the reverse fixture last month, scoring seven tries en route to a resounding 45-20 victory.

It’s the type of scoreline the Bath faithful have seen far too often in what has been a miserable season in Somerset, but despite being winless so far in the Champions Cup, they’re still on course for the consolation prize of a place in the Challenge Cup.

Leo Cullen’s men were as ruthless as they were breathtaking in their 89-7 pasting of Montpellier in the previous round, with Josh van der Flier living up to his name with two tries and a highlights real of carries and tackles.

This could be another long afternoon home side, who have lost 10 of their past 12 meetings with the province, and you can follow our guide as we explain all the ways to get a Bath vs Leinster live stream wherever you are right now.

How to watch Bath vs Leinster: live stream European Rugby Champions Cup FREE in the UK

How to watch European Champions Cup from outside your country

If you’re abroad this weekend and try to access your usual domestic stream of the rugby, you’ll find that you can’t. This is because of something called geo-blocking, where rights restrictions stop the likes of All4 from streaming the game outside the UK.

To get around this, you could use a VPN, which allows you to virtually relocate your laptop, phone or streaming device back to your country of residence – thereby regaining access to all the streaming services and content you normally enjoy at home.

Use a VPN to live stream Bath vs Leinster anywhere

Using a VPN to watch sports coverage from abroad is very simple:

1. Download and install a VPN – as we say, we recommend ExpressVPN

2. Connect to the relevant server location – launch the VPN app, click on ‘choose location’ and select the right location i.e. UK for All4

3. Head to the chosen broadcaster’s live stream – so if you’re from the UK, head on over to the All4 website or app

How to watch Bath vs Leinster in Australia

How to live stream European Rugby Champions Cup in the US