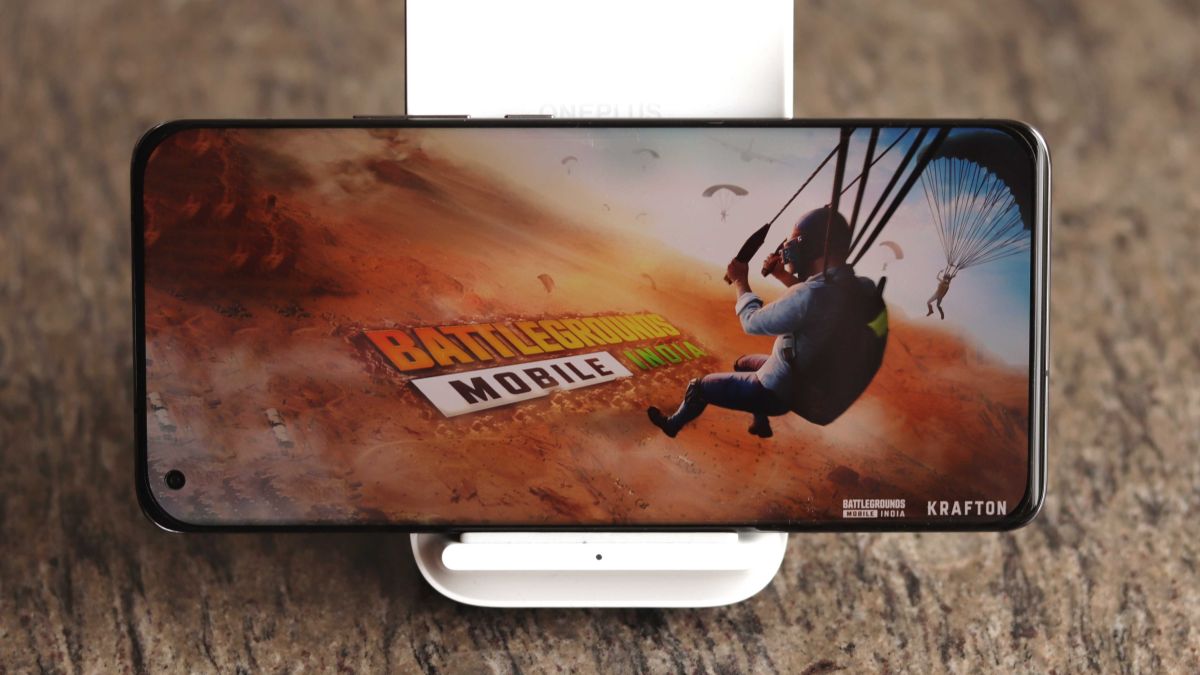 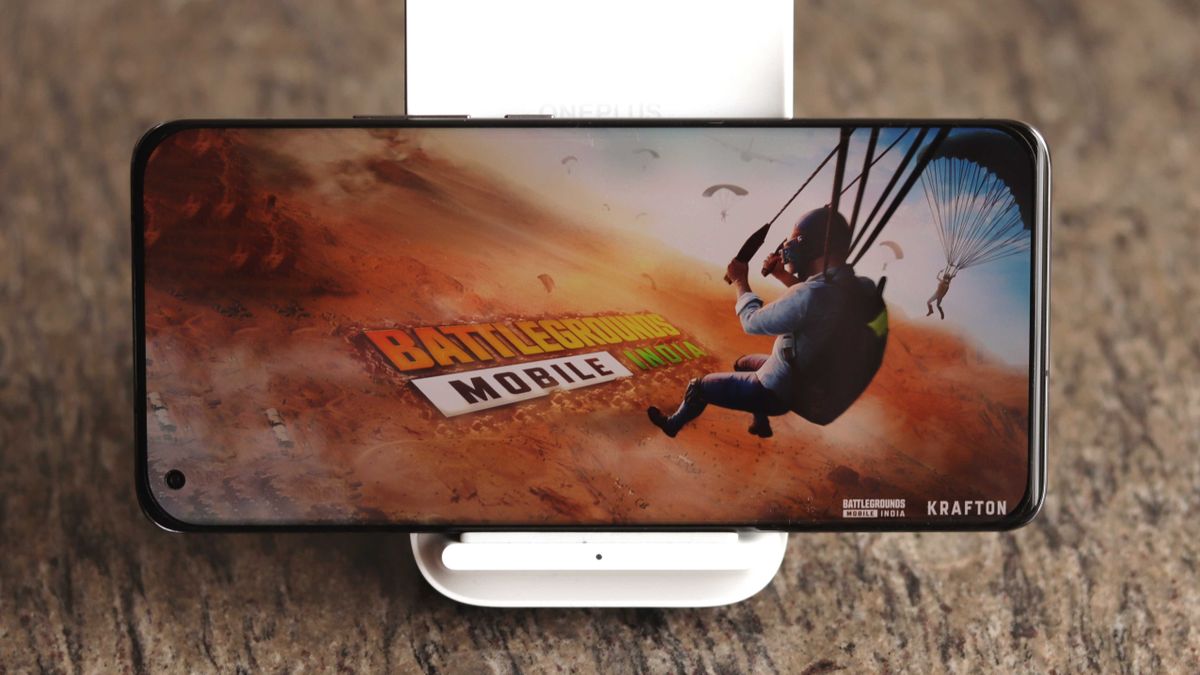 One of the biggest issues that is faced by the PUBG Mobile developers and gamers are the cheaters and hackers in the game. These people want to enjoy their game with unfair means and end up making the experience bad for all the other players in the match.

Hacking and cheating has been an age-old problem with online multiplayer games. This has been especially bad for FPS games and those that have a competitive scene. And with the boom of streaming gameplay, cheating has become a major problem with even some streamers taking to cheating to ensure that they get a better following.

As for PUBG Mobile, cheating has been a big issue that the developers dealt with since it was launched globally. The developers and those that make these cheats have a tug of war where both sides are at constant war with each other. One side makes new cheats while the other comes up with ways to nullify those.

Krafton is rather active in combating cheating and comes up with regular lists of players and accounts that have been banned for cheating. And on the Battlegrounds Mobile India official website, Krafton has posted a new page for Rules of Conduct which includes a list of reasons that could get accounts banned. Here’s a look at those reasons and the duration of bans these will incur.

While this is a positive step from Krafton to ensure a good experience for players the game is currently facing another roadblock even before it’s been officially launched. According to reports, the developers still have the game communicate and send over data to servers in China, which was one of the biggest issues with PUBG Mobile in the first place.

The data sent and received by the Battlegrounds Mobile India APK is from China Mobile Communications servers in Beijing. This is accompanied by Tencent-run Proxima Beta in Hong Kong along with Microsoft Azure servers located in the US, Mumbai, and Moscow.

Following these incidents, Chairperson of the Parliamentary Committee on India’s Data Protection Bill and BJP Member of Parliament, Meenakshi Lekhi has asked MEITY “to look into it” in her tweet. While MEITY previously clarified that it can’t ban a game before launch this new development along with pressure from other politicians might push it over the edge.