Behind Bars, but Still Posting on TikTok 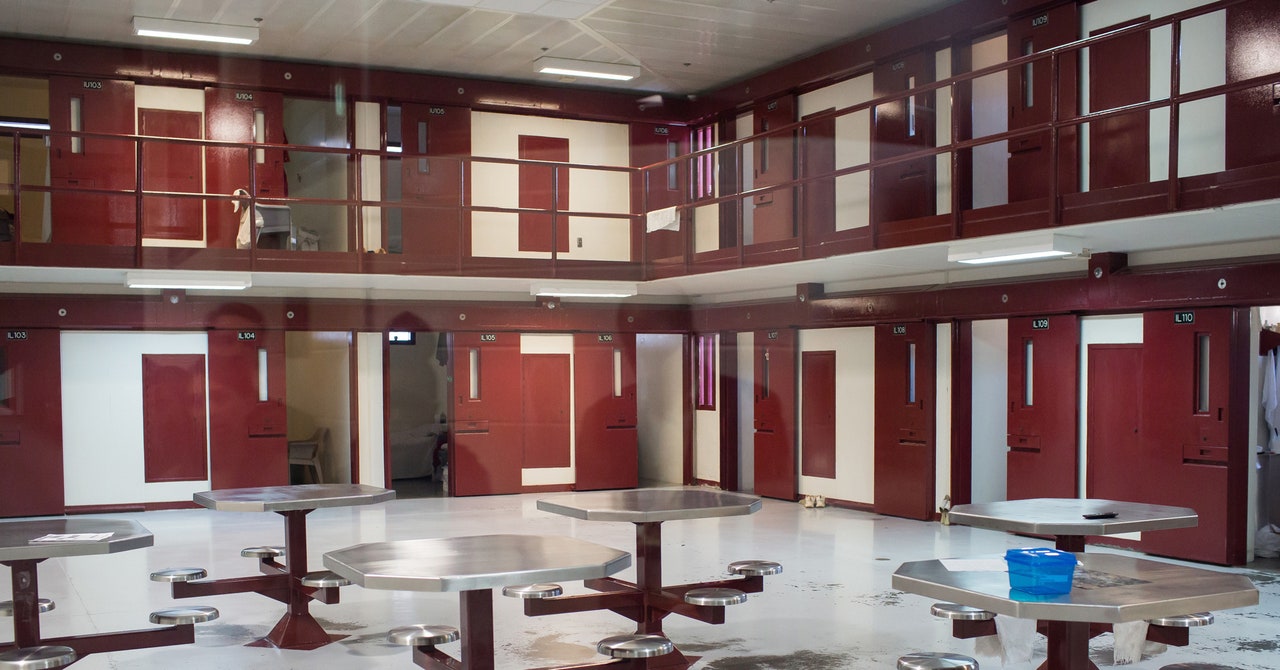 Contraband cell phones are one of the few avenues for prisoners to call attention to problems from the inside. Earlier this month, one TikTok user who indicated they were an inmate at a Mississippi prison posted a video of a flooded cell unit, and said they had been unable to shower for days as a result of the damage. Like many members of Prison TikTok, they listed their Cash app handle and asked viewers to send money if they could. In January, inmates from Mississippi also used contraband cell phones to speak out about rampant mold and rat problems at one prison, as well as about inmates who needed medical attention.

“When people in prison bring attention to these conditions, like on TikTok with their cell phones, they’re really risking a lot,” says Nazgol Ghandnoosh, a senior research analyst at The Sentencing Project, a nonprofit advocating for criminal justice reform. In 2010, then president Barack Obama signed a law criminalizing the use or possession of mobile devices by federal inmates, and permitting anyone caught smuggling one to be sentenced up to a year in prison. While cell phones have still proliferated behind bars, often brought in by guards or smuggled over fences, inmates can be severely punished if they’re caught with one. Ghandnoosh says they may be denied parole or their sentences may be lengthened, and if they expose prison problems, inmates could face retaliation from guards.

Both Republicans and Democrats have argued that harsh punishments are necessary because cell phones fuel violence in prisons and allow inmates to facilitate crimes while they’re incarcerated. In a Fox News op-ed published last year, US senator Tom Cotton (R-Arkansas) argued that “cell phones have quickly become inmates’ most dangerous connection to the outside world.”

While it’s true that crimes have been orchestrated using contraband cell phones, criminal justice reform advocates and formerly incarcerated people say many prisoners use the devices for innocuous purposes. “I used my phone mainly to educate myself. I would download PDF books onto the Micro SD card and transfer them onto a prison GED computer and read all day long,” says Smith, the former prisoner in Florida. He says he kept the device in a hole drilled into the wall, hidden behind a piece of tape covered with paint.

“When people in prison bring attention to these conditions, like on TikTok with their cell phones, they’re really risking a lot.”

Adnan Khan, the executive director of Re:Store Justice, a criminal justice reform organization he helped start while in prison, says he often used contraband phones to search for basic information online. “There were times routinely where my cellmate and I would try to argue facts about something and we would say, You know what, Google it,” he says. “Google was such a secret gift to us.” Khan was sentenced to 25 years to life after he helped rob a marijuana dealer when he was 18, whom his co-conspirator stabbed to death. His sentence was later overturned, after California changed a state law that had permitted people who participated in a crime that led to a death to be charged with murder, even if they didn’t kill anyone themselves.

Most of all, Kahn says, he and his fellow prisoners used cell phones to communicate with their families. While prisoners are generally permitted to contact family members through approved means, advocates say they’re often inadequate. Phone calls are usually kept short, around 15 minutes. Letters must be screened and can take weeks or even months to arrive. Email services, which charge loved ones for every message they send to a prisoner, can be prohibitively expensive. On top of it all, prisons are often located in remote areas, making it difficult for family members to visit with any regularity. “It’s these kinds of constraints that legislators and prison officials have created that push people to use contraband cell phones,” says Ghandnoosh.

The day Khan got a contraband phone in prison, he says, he and his cellmate spent the night sobbing as they reconnected with family members. His cellmate hadn’t talked to some of his relatives in years. “In a couple of hours, he had located his brother, he had located his mom and he just cried,” he says. The device allowed Khan to have long conversations with his own mother, who opened up for the first time about her arranged marriage with his father. “The best rehabilitative thing I have ever seen has been a cell phone—that’s not hyperbole,” he says.