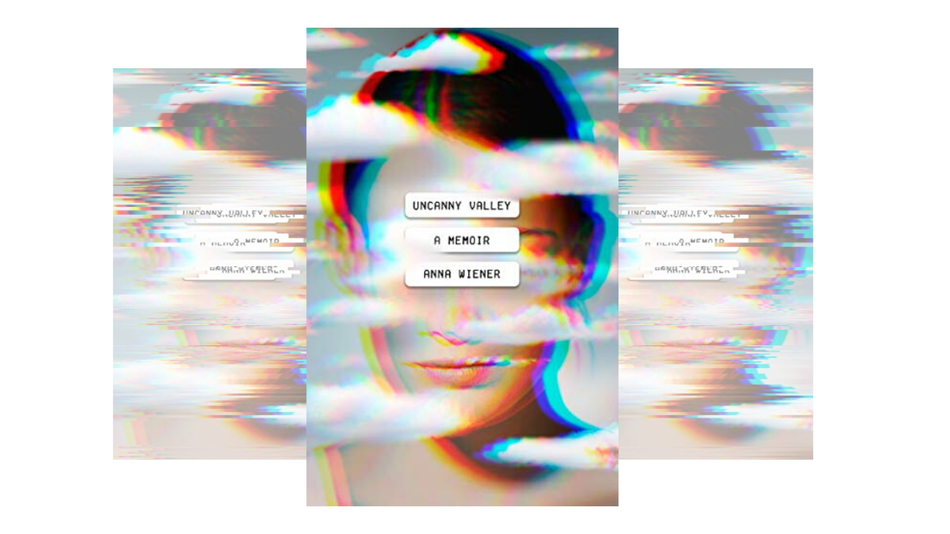 A lot happened in the tech industry in 2020.

Big Tech faced anti-trust investigations. New villains scraped our data. Misinformation about the deadly coronavirus, voting, and protests spread like wildfire on social media. Workers stood up to tech companies to fight climate change and low wages. And that’s just the first half of the year.

So of course people want to know what’s going on behind closed doors at tech companies in Silicon Valley. Luckily, we rounded up five of the best books about technology released in 2020 so far.

“I tried to summarize the frantic, self-important work culture in Silicon Valley, how everyone was optimizing their bodies for longer lives, which would then be spent productively; how it was frowned upon to acknowledge that a tech job was a transaction rather than a noble mission or a seat on a rocket ship,” New Yorker tech correspondent Anna Wiener writes in her memoir, a deeply human story about the millennial condition and Silicon Valley’s growing influence.

He creates an intimate portrait of Zuckerberg’s competitive nature and goals, and how they have informed the company’s zealous pursuit of growth over the last decade. It’s a timely probe into the tech company’s motivations around data privacy, disinformation, and corporate responsibility.

Instagram has reshaped how we eat, shop, talk and present ourselves. In No Filter, Bloomberg technology reporter Sarah Frier offers a rare glimpse into how the company came to be a formidable force in the tech industry, and how it fought to preserve its identity later on.

The book follows Instagram co-founder and Stanford undergrad Kevin Systrom as he finds inspiration for Instagram and becomes friends with Jack Dorsey at an internship. It also documents Systrom’s decision to reject Dorsey’s offer to buy the company — only to later accept a more lucrative offer from Facebook.

Communication professors Sarah J. Jackson, Moya Bailey, and Brooke Foucault Welles examine how individuals who have been historically disenfranchised are leveraging the hashtag to advocate for social movements.

#HashtagActivism is not just an investigation into the way activists organize, strategize, and communicate online; it’s also a timely reminder of how social media and technology can help facilitate protests during turbulent times.

Boomers love Facebook. Zoomers are all about TikTok. But how do internet platforms find and create a sense of loyalty in their audience?

She also sheds light on how platforms often demand sacrifices — personal information, for example — unbeknownst to users who have grown dependent on them. Ultimately, Lurking is a book about how we became who we are online, and the institutions and technology that shape that reality.