Better insulation could cut £500 a year from energy bills 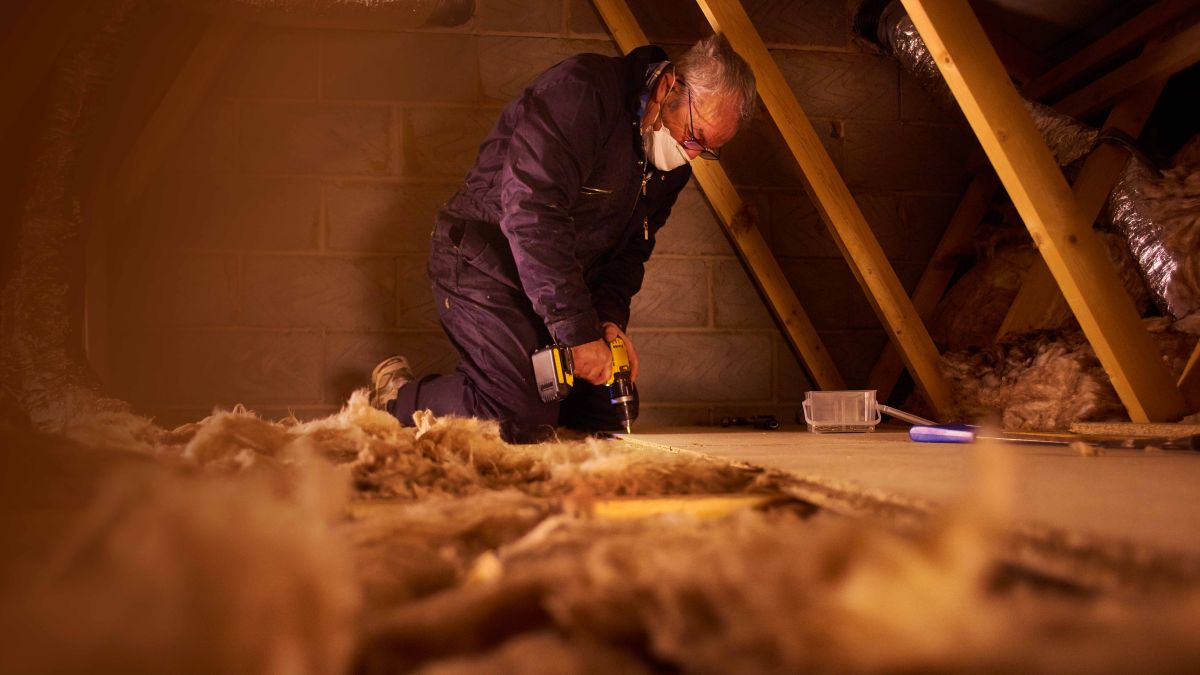 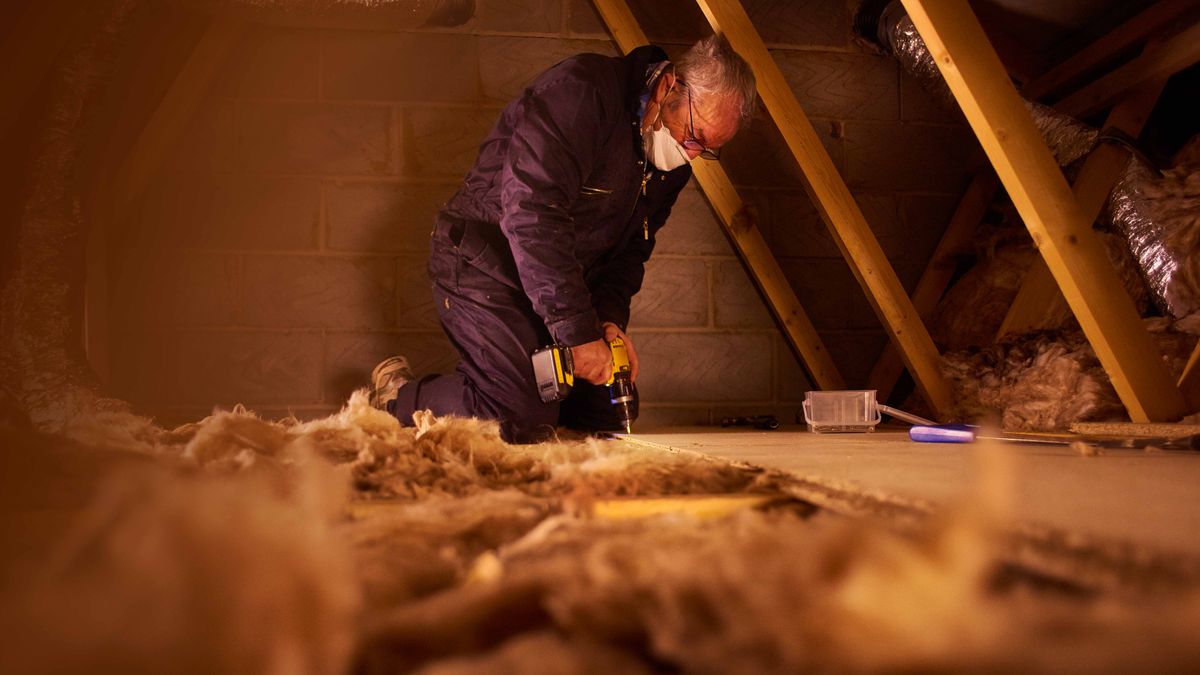 The group, which includes business organisations and charities, has claimed that each household in Britain could save more than £500 a year on their energy bills purely though improved insulation. As a result, they’re calling on the government to prioritise energy saving through home improvements.

The government is currently under a great deal of pressure to help struggling households pay for their energy bills. The cost of energy has skyrocketed in the last 12 months, and customers are now paying hundreds of pounds more for their bills. Sadly, customers are currently also being told that they shouldn’t use an online energy comparison tool to switch suppliers and tariffs. This is because the best energy deals available from the country’s best energy suppliers cannot beat the current price cap.

However, later this year, experts predict that the new price cap will likely rise even further. Potentially by up to £900. As a result, the government is currently exploring ways to support households who are struggling to make payments.

What does the EEIG recommend?

The EEIG, which includes the CBI, Kingfisher, Energy Savings Trust and the green group WWF, says that multiple governments have been partly at fault for the ongoing energy crisis because they’ve failed to make sure that Britain’s homes are adequately insulated.

EEIG chairwoman Sarah Kostense-Winterton said: “The cost-of-living crisis is being driven by soaring gas prices… A permanent solution to lower bills is by reducing demand through energy efficiency measures.

“Emergency short-term measures for the most vulnerable households are crucial, but it’s fundamental for the government to simultaneously focus on the long term to avoid futures crises.

“Green home retrofits have significant social, environmental and economic co-benefits, and stand out as a ‘no regrets’ solution to the energy crisis, climate crisis, and levelling up agenda.”

According to recent research, Britain has the coldest and leakiest housing stock in Western Europe, and this has left residents particularly exposed to spikes in gas prices. As a direct result of this, the EEIG is asking the government to provide additional support for vulnerable households in order to prevent a fuel poverty emergency.

It believes that the government should expand the Warm Home Discount Scheme and bolster the Energy Company Obligation (ECO). This requires energy suppliers to help low-income households to fit energy-saving measures.

In the longer term, the EEIG is also calling for a new £3.6bn grant or subsidy scheme to help all households insulate their homes. At the moment, the EEIG maintains that two-thirds of households have no financial support for insulation, even though insulation is a vital part of the strategy to cut carbon emissions.

How can I cut my bills right now?

If rising energy bills are causing concern in your household, then there are ways that you can cut costs. These include: