Black Hole Paradoxes Reveal a Link Between Energy and Entropy 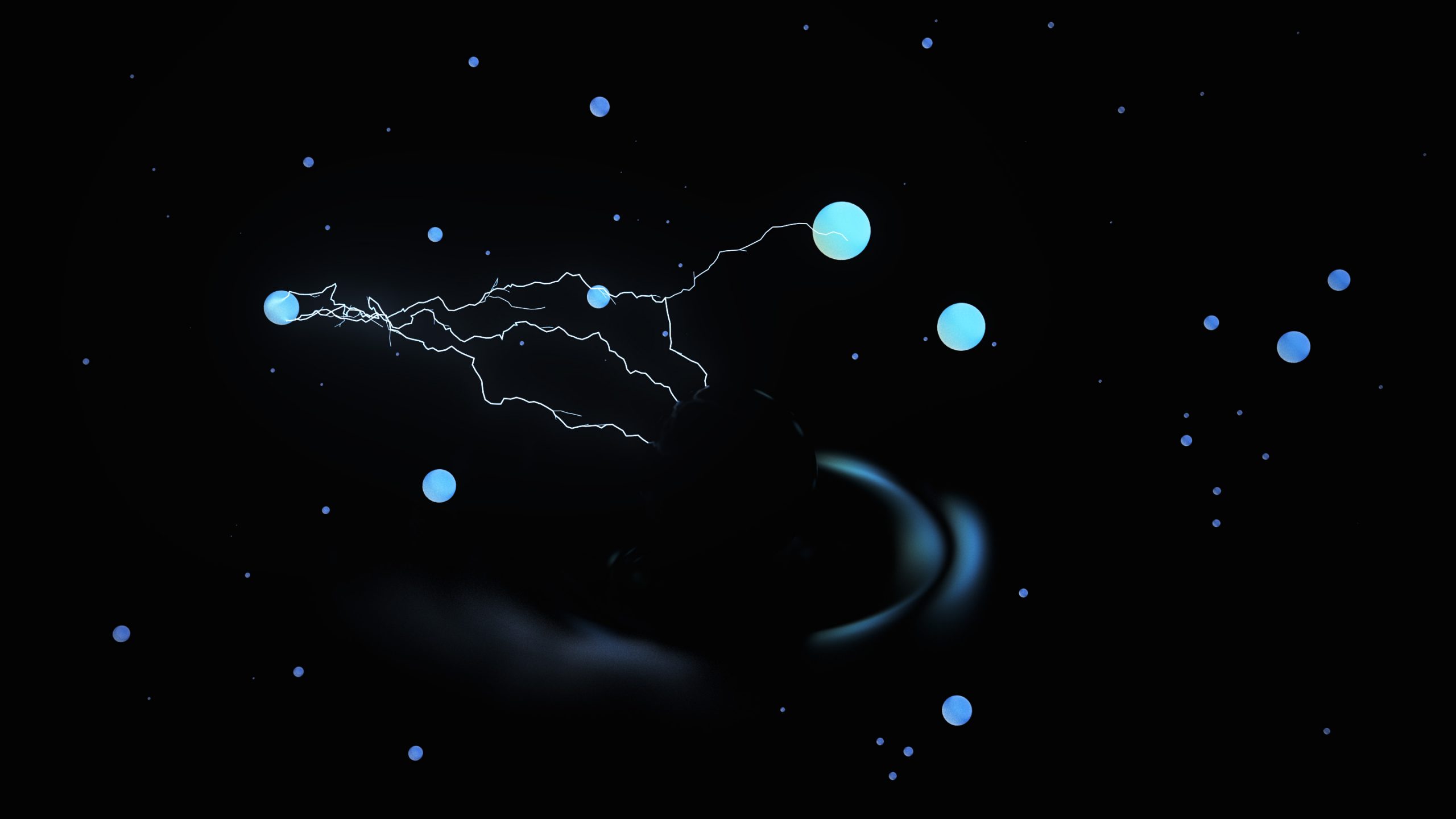 “Physicists like to probe the extreme,” said Garrett Goon, a physicist at Carnegie Mellon University. “The fact that you can’t go further, that something is changing, something is blocking you—something interesting is happening there.”

For decades, black holes have played the headlining role in the thought experiments that physicists use to probe nature’s extremes. These invisible spheres form when matter becomes so concentrated that everything within a certain distance, even light, gets trapped by its gravity. Albert Einstein equated the force of gravity with curves in the space-time continuum, but the curvature grows so extreme near a black hole’s center that Einstein’s equations break. Thus, generations of physicists have looked to black holes for clues about the true, quantum origin of gravity, which must fully reveal itself in their hearts and match Einstein’s approximate picture everywhere else.

Plumbing black holes for knowledge of quantum gravity originated with Stephen Hawking. In 1974 the British physicist calculated that quantum jitter at the surfaces of black holes cause them to evaporate, slowly shrinking as they radiate heat. Black hole evaporation has informed quantum gravity research ever since.

Black holes become electrically charged when charged stuff falls into them. Physicists calculate that black holes have an “extremal limit,” a saturation point where they store as much electric charge as possible for their size. When a charged black hole evaporates and shrinks in the manner described by Hawking, it will eventually reach this extremal limit. It’s then as small as it can get, given how charged it is. It can’t evaporate further.

But the idea that an extremal black hole “stops radiating and just sits there” is implausible, said Grant Remmen, a physicist at the University of California, Berkeley. In that case, the universe of the far future will be littered with tiny, indestructible black hole remnants—the remains of any black holes that carry even a touch of charge, since they’ll all become extremal after evaporating enough. There’s no fundamental principle protecting these black holes, so physicists don’t think they should last forever.

So “there is a question,” said Sera Cremonini of Lehigh University: “What happens to all these extremal black holes?”

Physicists strongly suspect that extremal black holes must decay, resolving the paradox, but by some other route than Hawking evaporation. Investigating the possibilities has led researchers in recent years to major clues about quantum gravity.

Four physicists realized in 2006 that if extremal black holes can decay, this implies that gravity must be the weakest force in any possible universe, a powerful statement about quantum gravity’s relationship to the other quantum forces. This conclusion brought greater scrutiny to extremal black holes’ fates.

Then, two years ago, Remmen and collaborators Clifford Cheung and Junyu Liu of the California Institute of Technology discovered that whether extremal black holes can decay depends directly on another key property of black holes: their entropy—a measure of how many different ways an object’s constituent parts can be rearranged. Entropy is one of the most studied features of black holes, but it wasn’t thought to have anything to do with their extremal limit. “It’s like, wow, OK, two very cool things are connected,” Cheung said.

In the latest surprise, that link turns out to exemplify a general fact about nature. In a paper published in March in Physical Review Letters, Goon and Riccardo Penco broadened the lessons of the earlier work by proving a simple, universal formula relating energy and entropy. The newfound formula applies to a system such as a gas as well as a black hole.

With the recent calculations, “you really are learning about quantum gravity,” Goon said. “But maybe even more interesting, you’re learning something about more everyday stuff.”

Black Holes at the Extreme