Black Investors Call on VCs to Fix Hiring and Funding 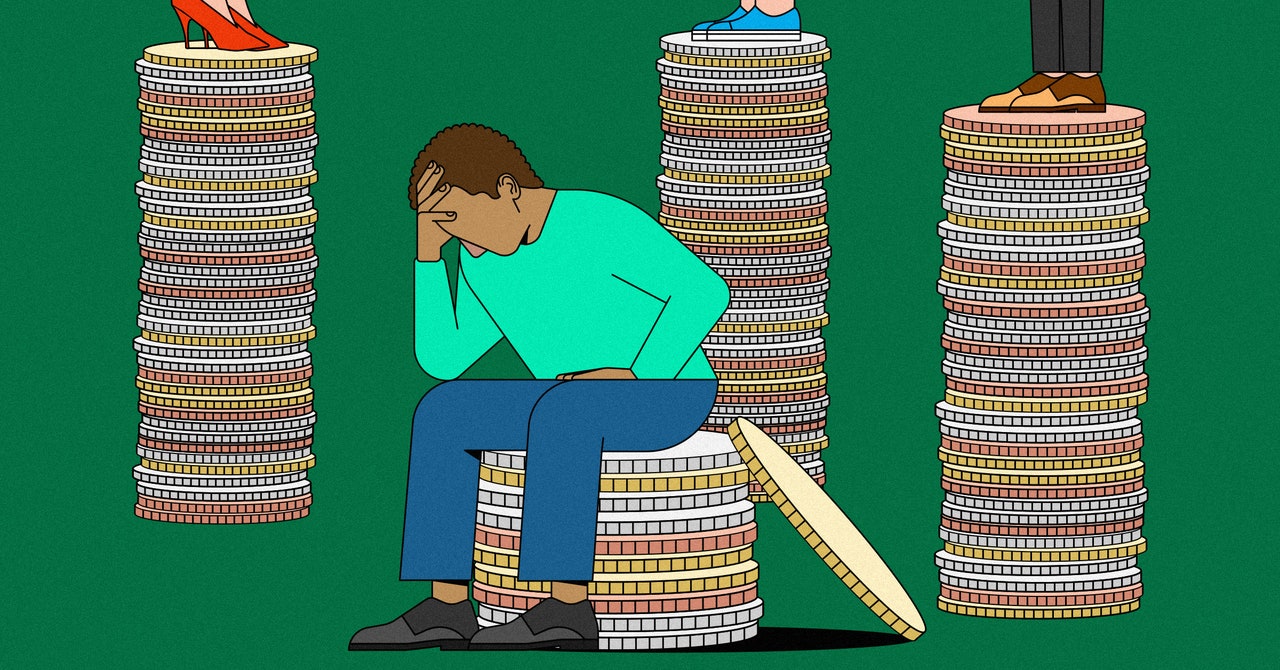 When Monique Woodard started Black Founders in 2011, she wanted to help black entrepreneurs like herself find mentorship, community, and funding in a tech industry that was predominantly white. Career advice and networking opportunities became abundant, as Black Founders grew to include conferences, hackathons, and many warm introductions. Money, however, was another story. For years, Woodard watched as black-led startups struggled to get funding, much to her dismay. “If we weren’t touching capital, all of that support was for nothing,” she says.

Woodard eventually left entrepreneurship to become an investor, where she thought she could make more of an impact. (Right now, she’s starting a new fund called Cake Ventures.) But after spending more than a decade in Silicon Valley, she says little has changed. “We are still not equitably connecting to founders and writing checks into companies led by black entrepreneurs.”

Few things have been disrupted less in Silicon Valley than its demographics, which for decades now have been overwhelmingly white and male, especially at the top. Between 2013 and 2017, more than 77 percent of venture-backed founders were white, according to a report from Rate My Investor. Just 1 percent were black. The numbers are even worse for black women, who represent less than 0.2 percent of those companies. Some have suggested the disparity stems from who is holding the purse strings: In a 2018 survey of over 200 VC firms by the National Venture Capital Association, just 4 percent of employees were black.

Critics have called out Silicon Valley’s diversity issues for years, but suddenly more people are taking note. As thousands of Americans protest racism and violence at the hands of police, amid a pandemic that is disproportionately killing black people, national attention is expanding to focus on institutional bias in other arenas of American life, including the workplace. Some venture capital firms have issued public statements condemning racism, while others have turned their gaze inward, committing to doing better when it comes to their own investments. Last week alone, Andreesen Horowitz, one of the most decorated firms on Sand Hill Road, announced its new Talent x Opportunity Fund to support “underserved” founders, while SoftBank announced a $100 million Opportunity Growth Fund, focused on founders of color.

This new wave of initiatives has drawn some qualified praise from prominent black VCs, while indicating the industry still has a long way to go. “It’s not enough. It’s never been enough. And maybe never will be enough,” Backstage Capital’s Arlan Hamilton said on her podcast Your First Million. “But it’s something, and something is better than nothing.” Hamilton has previously noted that Bird, a startup for electric scooter rentals, “got more funding in their last round than all black women who received venture funding in 2019.”

Is there something you think we should know about diversity initiatives in Silicon Valley? Email the writer at arielle_pardes@wired.com.

Investors and firms have promised to improve on diversity for years at this point, without much change. When diversity is addressed, it’s often on gender lines: The number of venture capital firms with two or more female partners doubled last year, a significant gain for an industry that’s long been viewed as a boy’s club. On racial diversity, though, the needle hasn’t moved very much. At a virtual event last week organized by the investor network BLCK VC, discussion focused on how to move past what Elliott Robinson, a partner at Bessemer Venture Partners, called “diversity theater.” Too often, he said, diversity initiatives serve the firm’s public image, without actually helping black founders, and only come after something tragic has happened to the black community. “Black entrepreneurs don’t need a separate water fountain,” Woodard said at the event, which was livestreamed to nearly 4,000 viewers. “You have to fix the systemic issues in your fund that keep black founders out and keep you from delivering better returns.”