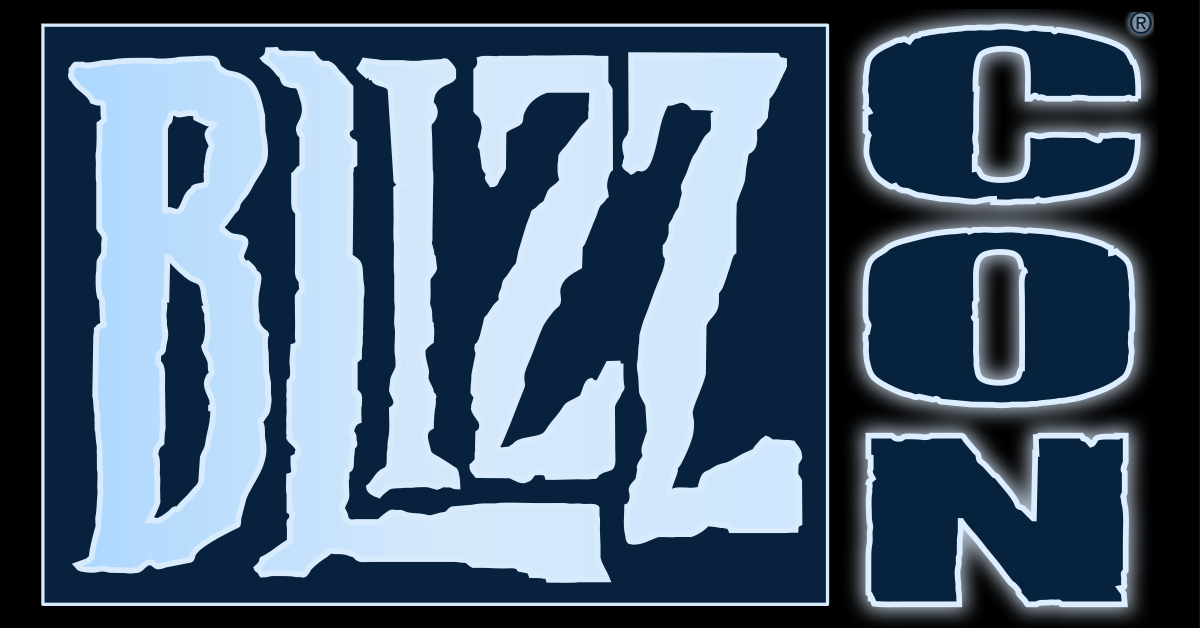 Blizzard Entertainment will not host its annual BlizzCon event this year due to the novel coronavirus pandemic. The event is usually held later in the year, with BlizzCon 2019 kicking off on November 1st and concluding on November 2nd. In early April, Blizzard announced that it was uncertain about hosting BlizzCon this year.

Despite canceling the convention, Blizzard may be looking to hold a virtual event in its place. “We’re talking about how we might be able to channel the BlizzCon spirit and connect with you in some way online,” BlizzCon executive producer Saralyn Smith said in a blog post.

BlizzCon is just one of many video game conventions that have been canceled this year as a result of the pandemic. QuakeCon, Gamescom, and Tokyo Game Show have all been canceled, too. The biggest gaming event of the season, E3, was canceled back in early March.

Some shows have decided to go virtual. The popular fighting game tournament EVO will be held virtually this summer, and an unofficial E3 2020 replacement has come in the form of Summer Games Fest, with a slew of games news slated to be unveiled all summer long.