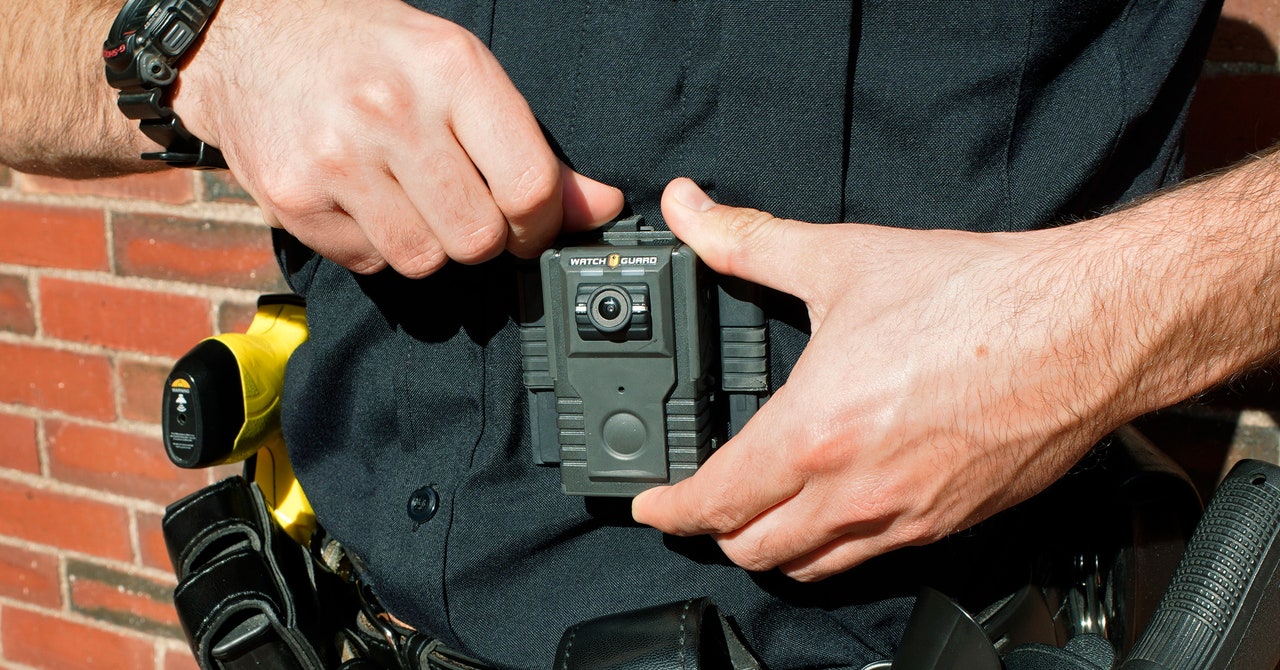 After Michael Brown was killed by a police officer in Ferguson, Missouri, igniting the national Black Lives Matter movement, everyone from then president Barack Obama to members of Brown’s family embraced a relatively new solution for reform: Equip officers with body cameras. If police knew their every action was being recorded, the reasoning went, they would more likely be on their best behavior. If not, the cameras would at least capture any misconduct, making law enforcement more transparent and accountable.

Six years later, body cameras are now used by nearly every major police department in the US, but they’ve failed to prevent more police violence. Technology didn’t prevent the killing of George Floyd while he was in police custody last month. Body cameras “were on and activated,” the Minneapolis Police Department said the next day, while alleging Floyd had resisted arrest. But it was videos from bystanders and security cameras, not body cam footage, that revealed what law enforcement failed to mention: Floyd died after one of the officers, Derek Chauvin, pinned him to the ground with a knee on his neck for almost nine minutes. Floyd’s death was later ruled a homicide, and the four officers involved now face criminal charges, including second-degree murder for Chauvin.

Body cameras have long been appealing to policymakers as a tool for police reform. Now, amid ongoing worldwide protests against racism and police violence, government officials are again turning to the devices. Police reform legislation unveiled by Senate Republicans on Wednesday encourages wider use of body cameras. In Canada, the head of the Royal Canadian Mounted Police announced this month that she would seek to equip her officers with them to increase public trust.

“People look to body cameras as some sort of silver bullet,” says Harlan Yu, the executive director of Upturn, a nonprofit focused on progressive technology policy. The devices by themselves, however, don’t create more accountability and transparency. It’s how they’re used by police that matters. Obama recognized the same thing half a decade ago. “It’s not a panacea,” the former president said in 2015. “It has to be embedded in a broader change in culture and a legal framework that ensures that people’s privacy is respected.”

Policymakers need to balance that right to privacy with the public’s ability to access body camera footage. While there are some statewide laws governing how that data should be handled, in many places body camera policies have been left up to police themselves. A 2016 scorecard created by Upturn and the Leadership Conference on Civil and Human Rights found policies from 50 major police departments varied widely. Some cities didn’t explicitly prohibit officers from tampering with footage or allow people who filed misconduct complaints to view tapes about their cases. “Even if you’re a subject of footage in many places, you don’t have a special right to get access,” says Yu.

In New York City, the Civilian Complaint Review Board—the very agency with the power to investigate allegations of police abuse—said last year that it hadn’t received footage it requested in hundreds of cases. Sometimes, the CCRB noted, the NYPD denied that tapes existed when it had them all along. “In one case, the NYPD told the CCRB three times that no video of an incident existed, yet the footage was later leaked to the Daily News,” the agency wrote in a memo outlining the problem.

Even in high-profile incidents like when a person is killed in police custody, body camera footage is often not released to the public. Upturn analyzed 100 fatal police shootings documented by The Washington Post from 2017 where body cam footage is believed to be available, and found that it was only made public in 40 cases. In many instances, footage is only released after significant public pressure or a court order. In Texas, The Dallas Morning News spent three years fighting to obtain tapes from the killing of Tony Timpa, who died in police custody in 2016. “We’ve seen so many cases where it takes months or even years to force police departments to share body cam footage when it shows police violence and wrongdoing,” says Albert Fox Cahn, the executive director of the Surveillance Technology Oversight Project at the nonprofit Urban Justice Center.