Boosted was developing two bikes and a super-powered electric skateboard 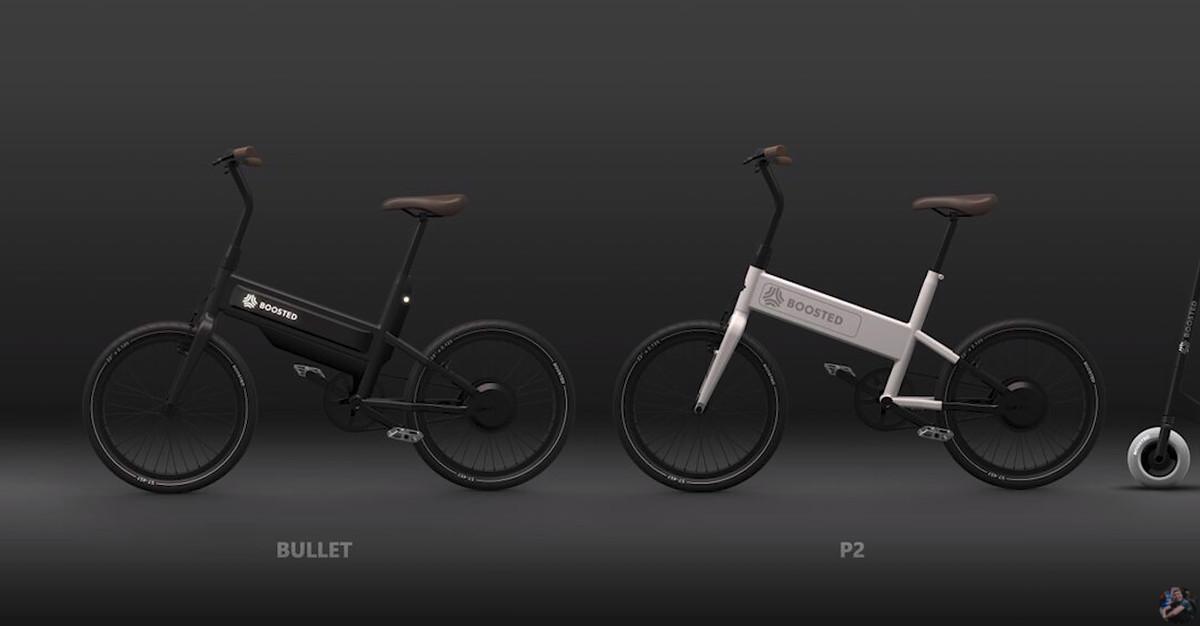 Sam Sheffer, a tech YouTuber and former staffer at The Verge, posted a video on Friday revealing some unreleased products from the now-defunct electric skateboard startup Boosted, whose assets have been acquired by scooter company Lime and most of the company’s remaining inventory was obtained by a retailer in San Francisco. Sheffer shows images and photos of two bikes, a super-powered electric skateboard, a board with Tony Hawk’s Birdhouse brand, a board with an LED light ring around the edge, and more.

The two different bike models were called the “Bullet” and “P2,” according to Sheffer, and they appear to be electric bikes. However, it’s not clear what type of throttle the bikes used. It’s also unclear what the differences were between the two models, though the Bullet looks to have a bigger battery than the P2. You can take a look at the bikes in the picture below:

Sheffer also obtained what appears to be a mockup of a board called the “Boosted Ultimate,” which looks like a super-powered Boosted longboard. It seems to have four motors, one by each wheel, which would likely have given it fast acceleration and a high top speed.

And here’s a look at that Birdhouse-branded board, thanks to a picture obtained by Sheffer. It looks kind of like a Boosted Mini, and I really like the blue trim and general design of the board.

Boosted was also working on a scooter called the “Boosted Scoot.” Sheffer put the Scoot next to last year’s Rev scooter in the below photo. Although there are some clear cosmetic differences, it’s hard to know exactly how the Scoot may have differed from the Rev, and Sheffer said he’s not sure if Boosted actually made any prototypes of the Scoot.

Sheffer also had images of the “Boosted Little,” which looks as if it may have been a smaller version of the Boosted V2 electric skateboard, and a Boosted board with a white LED light that runs around the edge of the board. Sheffer shared a picture of that LED board, which we have included below. If you want another look, a photo of a Boosted board with a similar-looking red LED trim appeared on Reddit earlier this month. 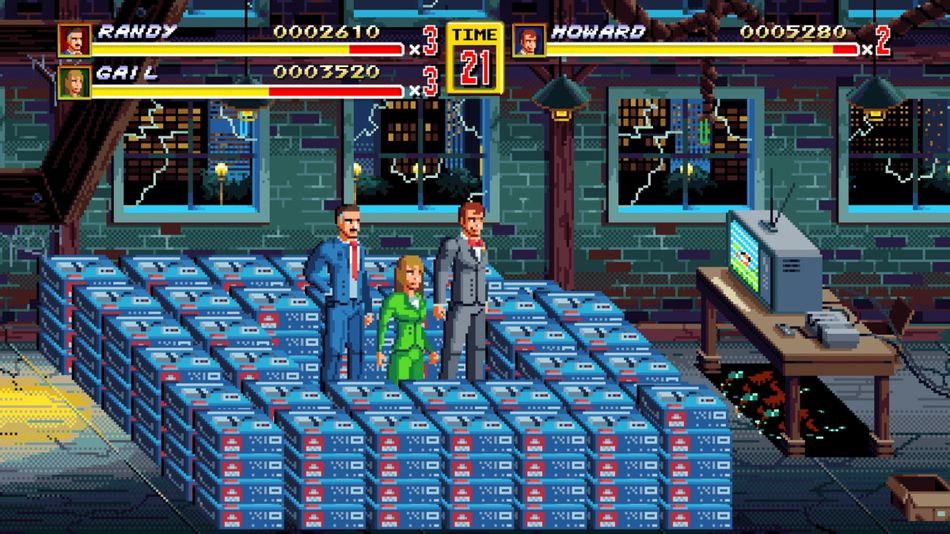 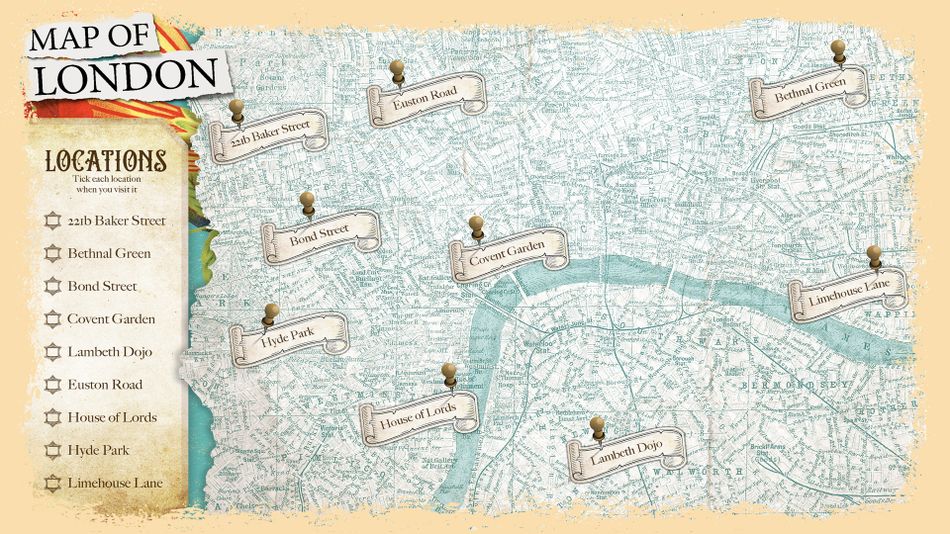 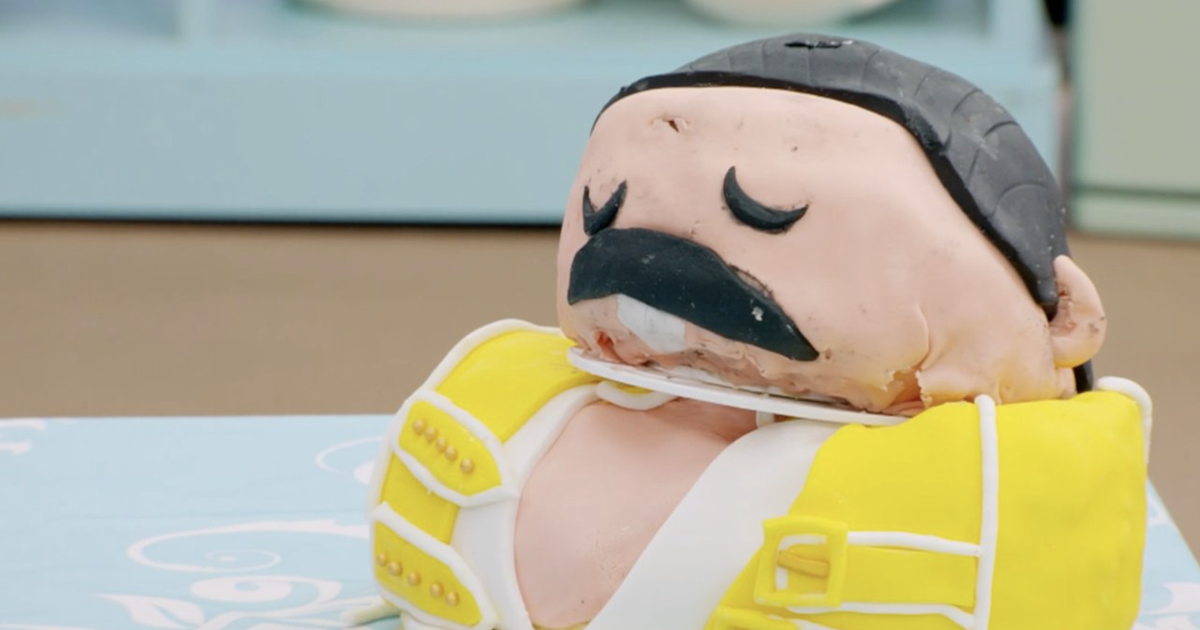 ‘Bake Off’ brought us the biggest laugh of 2020 and we really, really needed that

‘Bake Off’ brought us the biggest laugh of 2020 and we really, really needed that 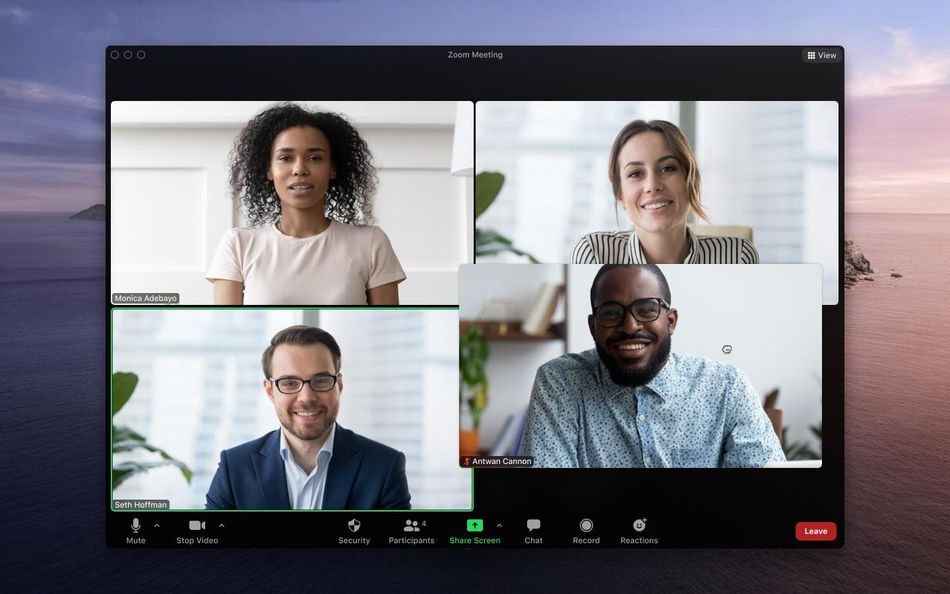