Brightline Sonic Rechargeable Toothbrush Review: The Best Brush, and Only $30 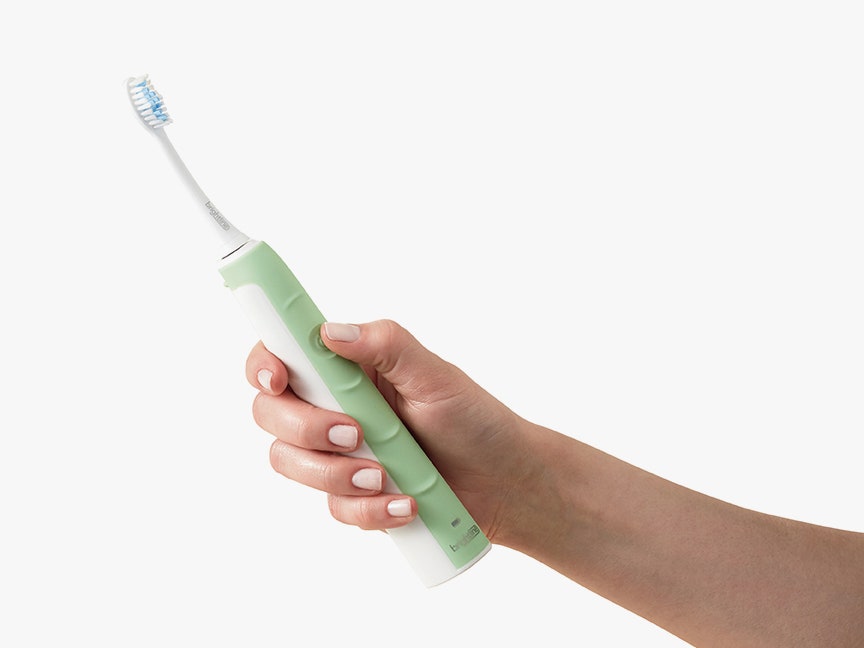 Spoiler alert: I’ve reviewed a lot of electric toothbrushes for WIRED, but never before have I experienced anything approaching the cleaning power of the Brightline Sonic Rechargeable.

I certainly had no expectations from the start that this would be the case. At $30—and frequently on sale for less than $25 at Amazon—the Brightline is the cheapest electric I’ve tested, cheaper even then budget subscription brushes like the Quip. However, some competitors have recently put their lowest-end models (like the Sonicare 1100 and Oral-B Pro 500) on deep discount, so they’re now priced competitively.

The catch is that the Brightline Sonic doesn’t compete with those low-end brushes. It competes with the best. I put it side by side against my Sonicare FlexCare Platinum Connected HX9120—which cost $200 while it was available—and it only took a couple of brushings before I’d made up my mind. The Sonicare went back into the closet. Brightline was the new king of the hill.

The secret sauce is how fast this brush vibrates. Whirring at a whopping 41,000 vibrations per minute, it’s 10,000 vpm faster than most Sonicare brushes. That might sound like it will be too intense, but it’s surprisingly not. The cleaning action is silky smooth and not at all jarring or painful, which can be a problem with lower-end brushes. But if it is too much, you can dial the vibration power down. The brush offers adjustable intensity, though the mechanism of holding down the power button until it reaches the setting you want can take some trial and error to get right. (A more expensive model has a separate button that cycles through five pre-set intensity settings.)

Sure, the brush isn’t much to look at—the pale green color hardly fits my décor—and the charging stand isn’t built with stability in mind. The brush heads are on the cheap side, and the colored rubber ring around the base (which is helpful for identifying your brush head out of a multitude) has a tendency to fall off. Replacement brush heads are cheap, though, costing $10 for a pack of four, which compares very well to official Sonicare heads (which typically run $8 to $12 each) and is similar in price to generic Sonicare heads.

But setting cost aside, I have to reiterate how effective this toothbrush is. It would be a steal even at twice the price. In fact, the Brightline is so refreshing that I feel a little sad every time the timed, two-minute brushing sessions ends. Is it weird to feel melancholy when you’re done brushing your teeth? I don’t think it’s weird.