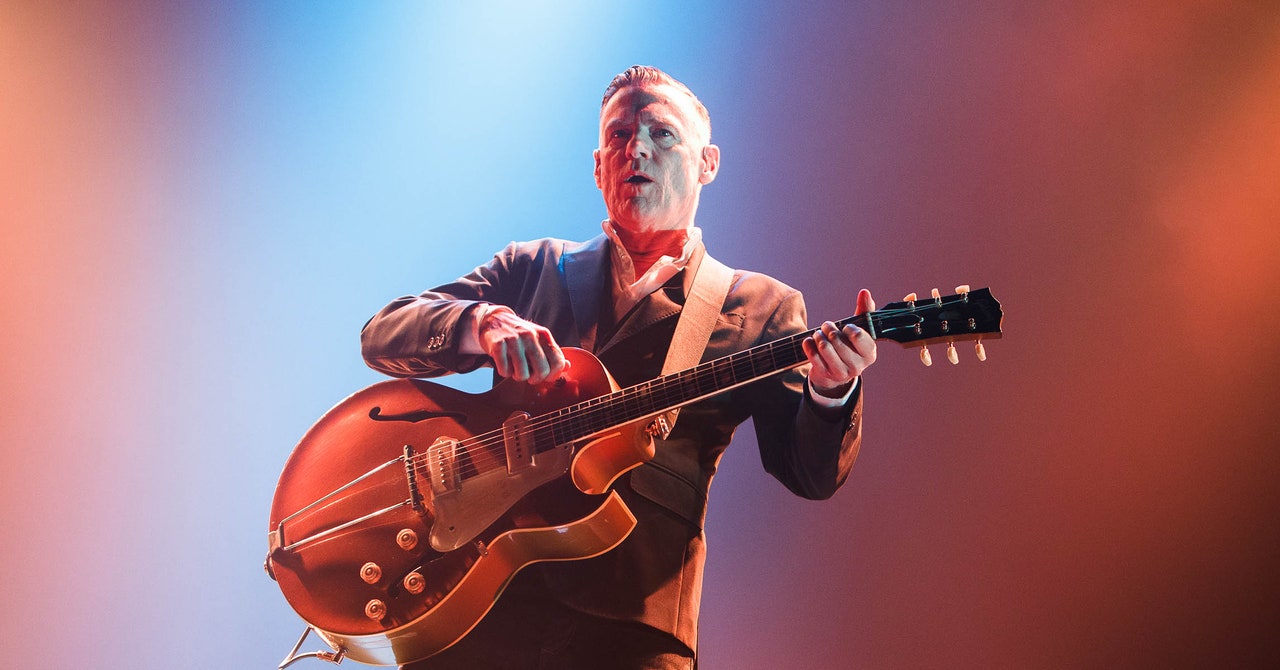 Time, as many people living in Covid-19 lockdown are beginning to realize, is losing all meaning. This seems especially true on weeks like this past one, during which none of the major news stories felt all that new. The coronavirus continues to spread; unemployment is still rising; and US attorney general Bill Barr is making headlines again. Doesn’t this all feel like it’s been going on for a while now? At least there is one thing back in the news that’s a welcome sight: Mad Max: Fury Road. But this piece is meant to tell you about the things you might have missed, not what you’ve seen already. So, with that, we bring you all of this.

What Happened: In a time like this, it’s good to hear experts give a serious, considered analysis of what the US is doing (and failing to do) in response to the coronavirus. Just don’t expect good news, especially if you’re a supporter of President Trump.

What Really Happened: If there’s one thing the current pandemic really needed, it’s a series of Senate hearings to get to the bottom of things. Thankfully, that’s exactly what’s happening—in part because the White House blocked experts from testifying before the House of Representatives earlier this month, leaving the Senate as the only alternative. So, at the start of last week, those experts began appearing before members of the Senate.

Of course, given that both experts and senators were appearing via video because of self-quarantine, it was perhaps a sign that things weren’t going quite as well as President Trump—who last week spoke of the US “prevailing” over the outbreak—seemed to be saying. So, who was on tap for the big show, anyway?

That’s quite the all-star line-up there—a fact that didn’t escape the senators hosting the hearing, apparently.

For those hoping that there would be more moments of levity like that, the majority of the hearing was likely to have been a let-down, with Anthony Fauci, director of the National Institute of Allergy and Infectious Diseases, leading the way on delivering some bleak truths about where America is and where the country is headed.

With Fauci so bluntly pushing back against the Trump administration’s talking points and unrealistically triumphant outlook, it was only a matter of time before he faced a counterattack on behalf of the president’s supporters. Sure enough, almost immediately it arrived, and it was impressively anti-science and pro-economy.

As President Trump criticized Fauci for being cautious, it seemed as though battle lines were being dawn for which approach the US should take moving forward: reopen and risk an outbreak, or keep things closed and (hopefully) prevent one.