Campaigner Ruth Hunt on straight-washing and erasure of LGBTQ history 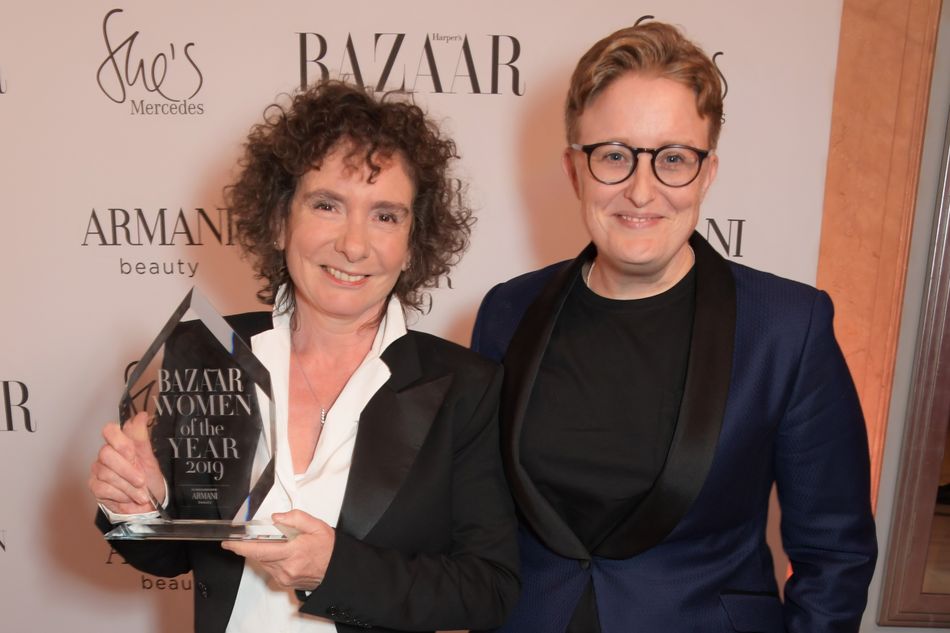 This article has been published to coincide with an episode of Mashable’s new podcast, History Becomes Her. Listen here.

Ruth Hunt is one of Britain’s leading LGBTQ campaigners. She has played a central role in campaigning for same sex marriage in England and Wales and access to fertility treatment for lesbians.

After becoming chief executive of LGBTQ rights charity Stonewall in 2014, Hunt spearheaded the organisation’s commitment to campaigning for trans equality. She is credited with transforming Stonewall from an LGB charity to a fully trans-inclusive LGBTQ charity during her tenure.

Stonewall was founded in the UK as a response to Section 28 — a law passed in 1988 by Margaret Thatcher that stopped councils and schools “promoting the teaching of the acceptability of homosexuality as a pretended family relationship.” Section 28 was repealed in 2003.

In a new episode of Mashable podcast History Becomes Her, Hunt discusses how this law affected people who went to school during the time this legislation was in effect. She also reflected on her own experience growing up in that era.

“I was at primary school,” said Hunt. “And the words lesbian, gay, bi, or trans or anything like that were not mentioned at all. And any books that positively depicted those things were removed from the shelves.”

You can listen to the episode on Apple Podcasts, Spotify, Acast, or wherever you get your podcasts.

In this episode, Hunt also talks about about the straightwashing and erasure of LGBTQ history and the role of transphobia in so-called ‘gender-critical’ feminism.

Hunt left Stonewall in 2019, and that year, she was made a Crossbench peer in the House of Lords. She now runs Deeds and Words, a consultancy that works to build inclusive cultures in workplaces.

As with every episode of History Becomes Her, Hunt paid tribute to a woman who’s had a big impact on her life — Virginia Woolf, the modernist writer and author of A Room of One’s Own.

Hunt’s book, The Book of Queer Prophets: 24 Writers on Sexuality and Religion, is out now.

Subscribe to History Becomes Her on Apple Podcasts, Spotify, Acast, or wherever you get your podcasts.