Can It. Amazon Is Not Your Typical Grocery Store 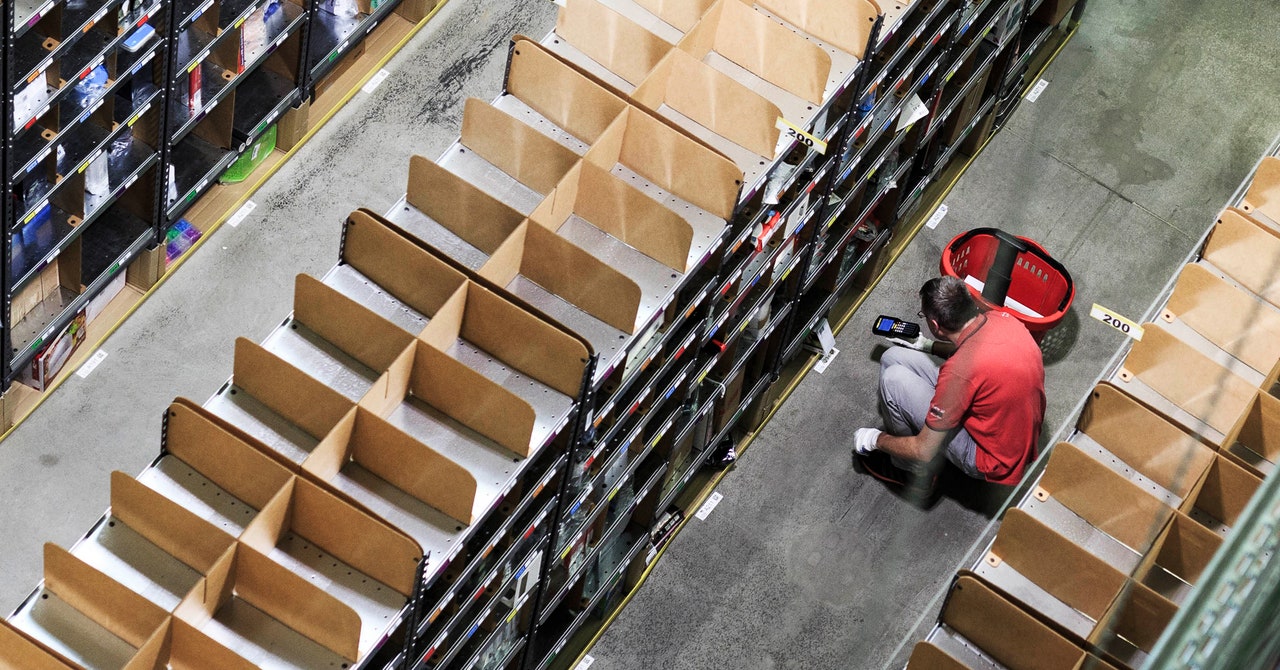 As the antitrust and regulatory spotlight shines bright on Amazon’s abuses during the pandemic, a report from The Wall Street Journal revealed last week that Amazon employees accessed data from individual marketplace sellers when developing products the company would create and sell under its own brand names. The report seems to contradict statements made under oath by a top Amazon lawyer, Nate Sutton, who maintained at a congressional hearing that the company never used data from sellers when creating its own products.

Hal Singer (@halsinger) is a managing director of Econ One and an adjunct professor at Georgetown’s McDonough School of Business. Shaoul Sussman (@shaoulsussman) is a Legal Fellow at the Institute for Local Self-Reliance.

On Friday, seven members of the House Judiciary Committee, four Democrats and three Republicans, sent a letter to Amazon asking CEO Jeff Bezos to testify and clarify the record. “It is vital to the Committee,” the congressmembers wrote, “as part of its critical work investigating and understanding competition issues in the digital market, that Amazon respond to these and other critical questions concerning competition issues in digital markets.”

To counteract this congressional pressure, Amazon’s defenders are peddling the myth that the company’s alleged exclusionary conduct—particularly as it relates to appropriating information from and then competing against independent merchants on its platform—is no different than that of the typical grocery store down the road.

There is no issue with private labels per se; other retailers have successfully launched these types of products over the years. The problem is whether the information Amazon uses to create its clone was obtained inappropriately, as intimated by the Journal story, and whether Amazon’s discriminatory control over searching for products on its dominant platform threatens innovation among independent merchants.

Here are five reasons why Amazon’s “everyone-is-doing-it” argument is specious.

1. As an incubator of new products, Amazon is permitted to capture a larger portion of the profits of branded products compared to brick-and-mortar outlets.

Amazon’s Marketplace is an exciting laboratory where new and untested products are launched daily. In contrast to the physical constraints of brick and mortar, Amazon’s shelf capacity for displaying new products is infinite. Many small brands, which would likely never get the attention of a traditional large retailer, get to sell their products directly to consumers on Marketplace. And unlike your neighborhood store, Amazon can “afford” to host these brands on its marketplace because current laws shield it from liability when experimental products end up killing or hurting Amazon.com shoppers. Most recently, the Fourth Circuit Court of Appeals held that while Amazon was not immune from lawsuits under section 230, it didn’t qualify under the law as the “seller” of the harmful product and therefore was not liable under state law for selling defective products.

Amazon gets to collect invaluable information about upstart nascent products, and it can use this information to decide which markets to invade. Amazon can develop its competing version earlier in a brand’s life cycle, and capture more of the brand’s future profits.

In contrast, brick-and-mortar outlets largely deal with more established brands that already have credentials and a recognized consumer appeal. By the time a brand appears on a retailer’s shelf, it has likely been around for longer and been copied previously, which means the same profits from copying are not available to that retailer. It also means that the established brands on that retailer’s aisles can better withstand the invasion.

2. Because Amazon sells sophisticated advertising services to its merchants, it has unparalleled access to the data of sellers who launch their products into the Marketplace laboratory.

Using a seller’s proprietary data, including the amount an upstart brand must spend on advertising to generate consumer demand, Amazon can spot the next hit well before any other established brand or retailer could. This information, to which only Amazon has access, can help it determine whether the hype a specific product is generating in its Marketplace is authentic or the result of serious spending on ads. It gives Amazon a first-mover advantage, relative to other sellers on its platform, in launching a private-label product.

The data that Amazon collects from sellers is also more granular than the information that traditional retailers have on the brands they sell. For example, a brand might pay the brick-and-mortar retailer a slotting fee for better shelf placement. The retailer can then analyze whether a boost in sales was organic or attributable to the slotting fee. But this is one rather crude, up-or-down experiment.