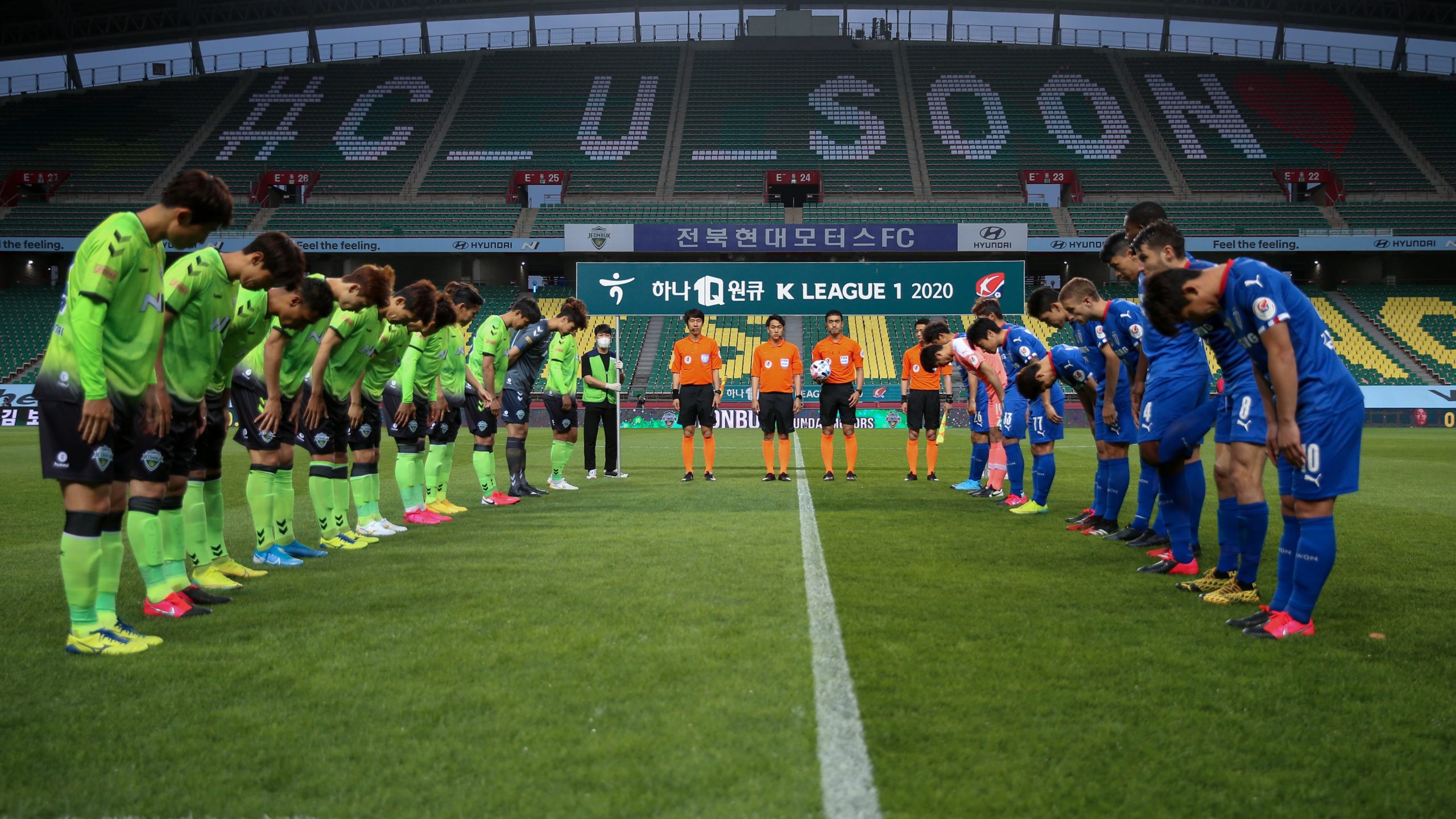 The year was 2018. The Indian Premier League (IPL), among the top sporting spectacles in the world — 60 T20 cricket matches taking place in 9 cities over 50 days with a billion eyeballs glued to every bit of the action — crossed the Rubicon.

It was the first time that a sports series of IPL’s scale was ‘produced remotely’ in India by harnessing superfast connectivity. It enabled the broadcaster Star Sports to capture match feeds from multiple locations and produce customised feeds in eight languages for different regions. All this while keeping the lag and production costs down to a minimum.

What was then chosen as an option keeping in mind logistics issues may today be the only way available for ‘live’ sporting events to survive in a post-Covid 19 world where many of the social distancing norms are still expected to be in place.

‘Remote production’ offers hope to take sports broadcasting forward through today’s troubling times, which has already seen a large majority of sporting events, including the Olympics, to be canceled or postponed.

According to sports data and marketing agency Two Circles, only 53 percent of the year’s sporting events that were originally scheduled will take place.

The new projections are forecasting that just 26,424 sporting events will be held during 2020. Resultantly, the sports industry will only stand to generate $73.7 billion in revenue during the 2020 calendar year. Those projections are $61.6 billion less than originally thought before the coronavirus pandemic.

But having no live sports is unacceptable to multiple stakeholders, including the general public who are even more starved of quality enetertainment due to the sustained lockdown.

“Sports properties are keen to return as soon as possible as longer the sports calendar is on hiatus, the worse the financial impact will be,” Gareth Balch, Two Circles’ chief executive, was quoted as saying.

As they say in the film world, the show must go on. So the sporting impresarios are taking the route of ‘remote production’ to get going with events, albeit in empty stadiums (in camera sporting events, sadly, may be the new normal.)

Empty stadiums but millions of watchers

Earlier this month, the popular K League (soccer) in South Korea kicked off behind closed doors but with millions watching the live telcast on streaming platforms. The live coverage was done with many behind the scene technicians sitting in different places (across continents).

For instance, one of the English commentators, Simon Hill, called the match from his living room in Sydney while the match happened in Jeonju, South Korea.

“It was really different calling a game in another country from my front room,” he was to say later.

Robust remote technology coupled with human creativity worked together to bring a live-sport hungry viewership what it wanted — but all at a fraction of a linear broadcast cost.

“The most important takeaway from the match was that K-League put together a blueprint that could help other sports start to get going again,” Marcello Fabiano, Head of Grabyo in Australia and New Zealand said. (Grabyo is a browser-based live video production suite integrated with popular social media platforms such as Facebook, YouTube, Instagram, Snapchat and Twitter.)

Remote production is cheap and also allows the production team and crew to work from the safety of their homes. “It is a win-win situation, actually. Production costs are cut and the team is safe,” says sports production executive in Mumbai.

But what of the quality of telecasts/streaming? And can a remote production system support a wide range of video delivery formats so that content can be viewed on traditional broadcast and OTT channels, as well as social media platforms?

A few years ago viewers may have accepted lesser video quality for streaming services, but today they expect the same quality for streaming video as they do for traditional broadcast. The native source in a remote production has to be very good in order to ensure optimal video quality. Also, it is imperative that there is low latency for live sports video. There needs to be only minimum time between capture of an event, delivery to the media control room and distribution to viewers.

Says an industry insider, remote productions for live sports are evolving. Video quality has improved for streaming applications, with latency reaching a low thanks to the latest enhancements in encoding. Cloud technology is helping producers take the tools they need and helping them to create content more quickly and efficiently.

He adds that if the sporting world latches on to this, the technology will improve in no time.

Daniel Maloney, technical marketing manager at @MatroxVideo stops by to discuss how the Matrox Monarch EDGE encoder and decoder can meet the growing need for remote production solutions in sports production and how that will impact the industry moving forward. #SVGtech pic.twitter.com/HqMlDn8YUpMay 13, 2020

With most money for sports events coming from live broadcasts (as opposed to ‘gate collections’), organisers are increasingly pursuing the technological route for keeping the telecasts going.

As it happens, tomorrow’s five live concurrent games in Bundesliga will be broadcast  with less than ten people in studio.

So, as technology evolves, and if social distancing norms need to be persisted with, who knows the Olympics itself may be telecast from Japan with the video editors sitting in Mexico and Australia, the commentator in London, the graphics editor in Jamaica with all the mechanised cameras operated via remote. Only the sportpersons need to be in Japan.

That is, till technology comes up with a system where you can dispense that need, too.