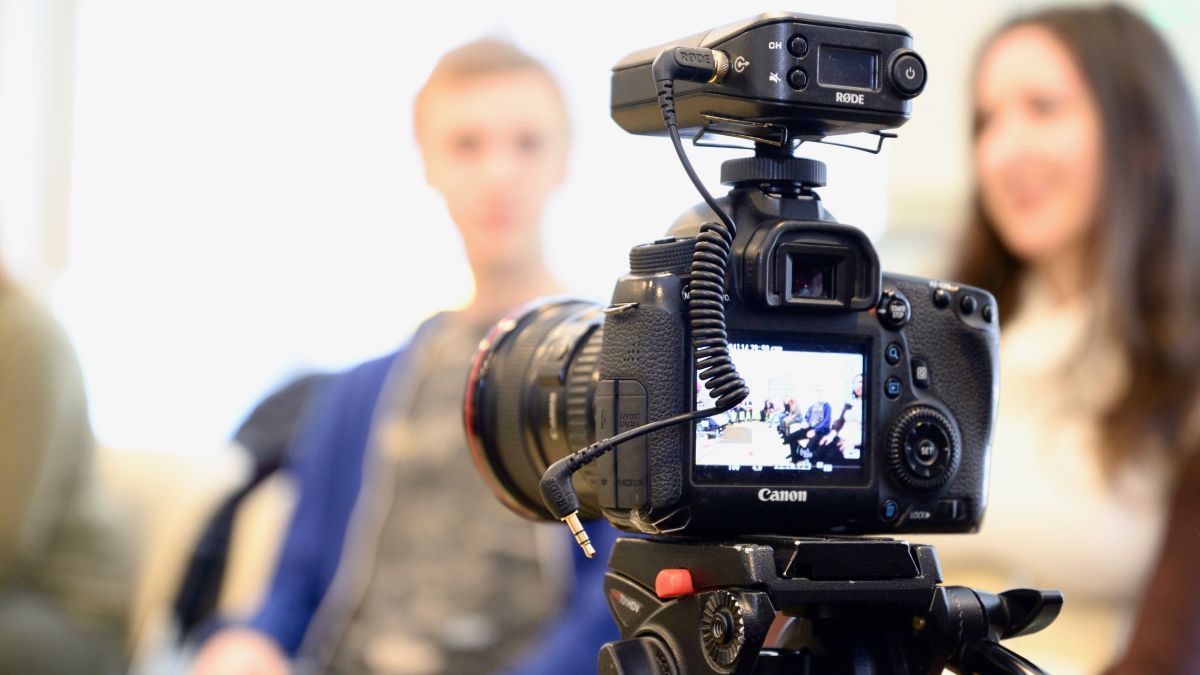 UPDATE: Canon has announced that its EOS Webcam Utility Beta software is now available for macOS as well, allowing more customers to use their Canon camera as a webcam. We’ve updated our original article to reflect these changes.

In April, Canon USA released a new software to help some users overcome the global webcam shortage caused by an increase in demand due to Covid-19. Our dependency on video calls for work or personal reasons made us realise that not all webcams are made equal, with video quality not always being up to scratch, particularly when the lighting is poor.

While it’s possible to set up a camera you own to double as a webcam, it does require additional hardware and, in some cases, third-party software that you’ll need to pay for.

However, if you’re a Canon user, you may be in luck as the camera maker’s new EOS Webcam Utility Beta may be an easy-to-use, plug-and-play, free alternative.

As the name suggests, the software is still in beta and, at launch in April, would only work on PCs running the 64-bit version of Windows 10. Now, though, Canon has released the macOS version as well, also in beta.

EOS Webcam Utility Beta is only able to convert some Canon cameras – DSLRs, mirrorless and PowerShot compacts – into webcams for video conferencing.

While the software was only available to Canon users in the US a month ago, it’s now possible to install it no matter where you are. The software is still only hosted on Canon USA’s website but there doesn’t seem to be any geoblocking. We were able to download and install the package on a MacBook Pro in Australia (although we are yet to test it).

How to get Canon’s EOS Webcam Utility Beta

Downloading the software is easy: plug your camera into a Windows PC or a MacBook with a USB cable, then head to the dedicated page on Canon USA’s website. Scroll down to the list of supported cameras on that page and select the model you own. Then head to the Drivers & Downloads tab.

Your operating system will likely be detected automatically and you will be presented with a list of available software and drivers for the model you’ve selected, with EOS Webcam Utility sitting right on top. If your OS isn’t detected, then select ‘Software’, followed by the operating system you are currently running. Then click on the ‘select’ button beside EOS Webcam Utility Beta and your download will start automatically.

Follow the prompts to install and that’s it: it will be business as usual with high quality video (be sure to change your camera settings to suit your needs, though, in case you’re livestreaming in low-light conditions).

Since the software is still in beta, Canon is asking users for feedback and has set up dedicated community forums for Mac users and one for Windows for just that purpose.