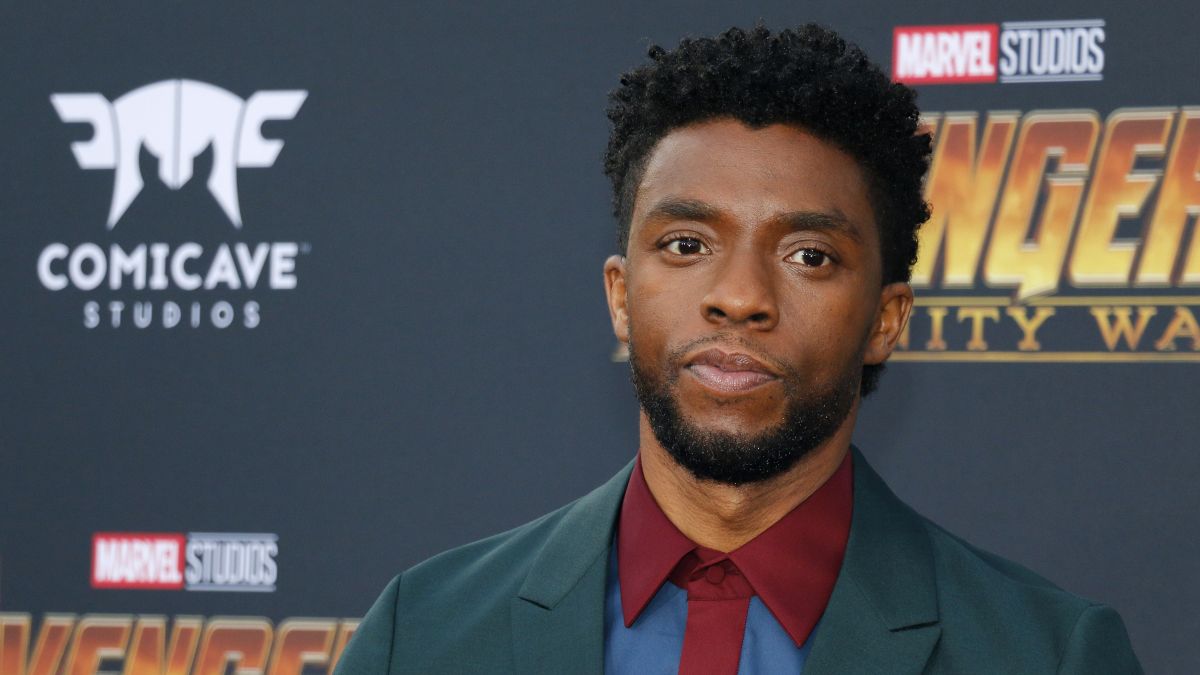 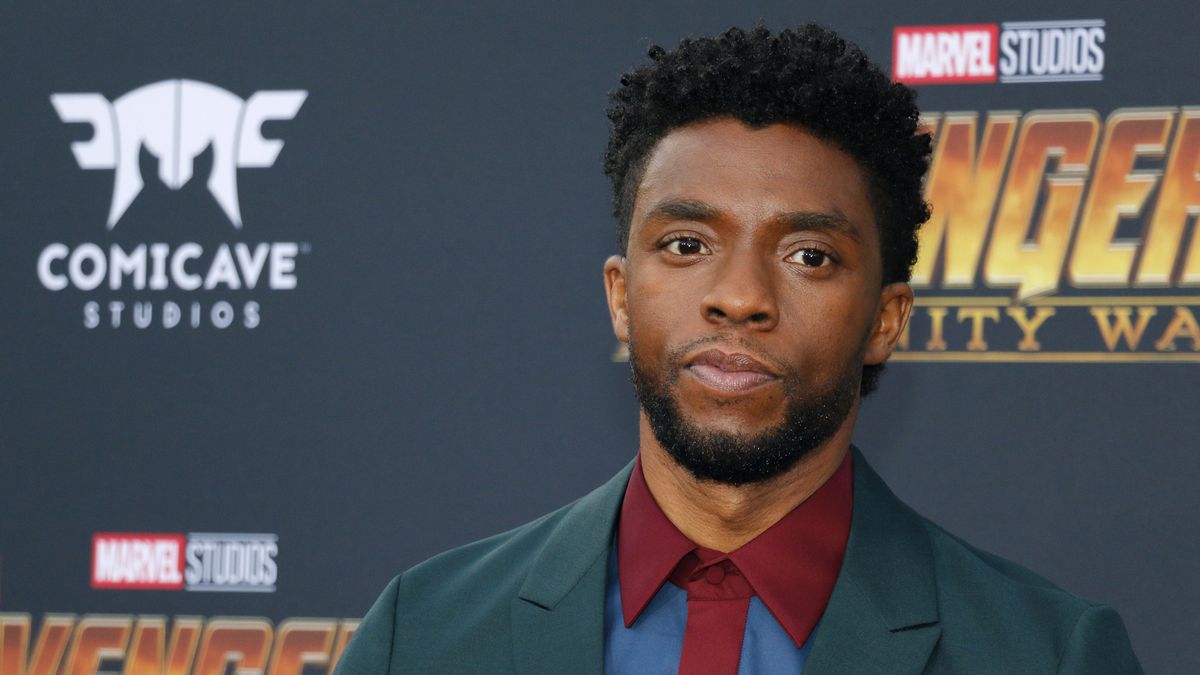 Actor Chadwick Boseman, best known for playing King T’Challa in Black Panther and other Marvel movies, has died at the age of 43. Boseman had been privately battling colon cancer since 2016.

The news was confirmed on the actor’s official Twitter feed:

Boseman rose to blockbuster fame with his roles in 42 and Get on Up. Last year, he starred in the action movie 21 Bridges, and this year he had a memorable role in Spike Lee’s Da 5 Bloods.

In the Marvel movies, Boseman’s portrayal of T’Challa drew wide praise. The character debuted in Captain America: Civil War in 2016, and the solo Black Panther movie in 2018 was a box office smash and cultural phenomenon, becoming the highest-grossing solo superhero movie of all time. Boseman reprised the role in the two most recent Avengers movies.

Boseman’s MCU co-stars are among many to pay their respects to the actor:

I’m absolutely devastated. This is beyond heartbreaking. Chadwick was special. A true original. He was a deeply committed and constantly curious artist. He had so much amazing work still left to create. I’m endlessly grateful for our friendship. Rest in power, King💙 pic.twitter.com/oBERXlw66ZAugust 29, 2020

All I have to say is the tragedies amassing this year have only been made more profound by the loss of #ChadwickBoseman. What a man, and what an immense talent. Brother, you were one of the all time greats and your greatness was only beginning. Lord love ya. Rest in power, King.August 29, 2020