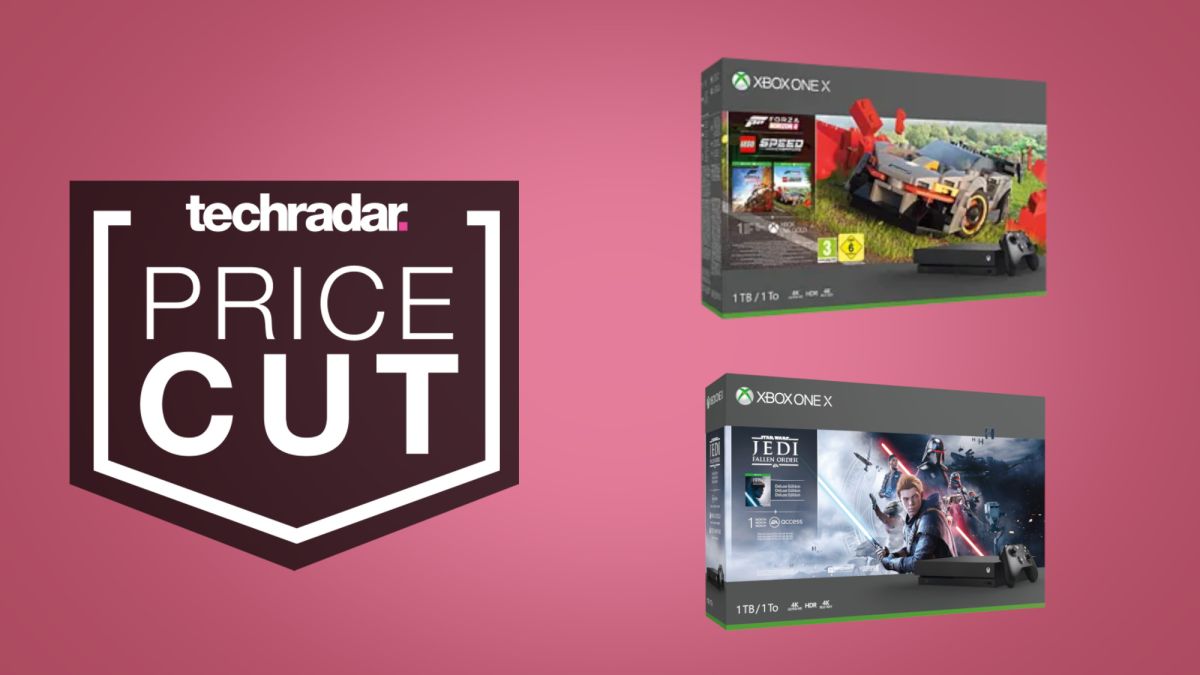 If you’ve been on the hunt for an Xbox One X deal or cheap bundle for some time now then now might be the chance you’ve been waiting for. Right now, Currys are offering some Xbox One X bundles for just £259 – probably the best price we’ve seen in the UK since the lockdown caused a massive spike in demand.

With many retailers currently running low on Xbox One X stocks, this is a pretty rare deal right here and possibly your last chance to pick up a cheap Xbox One X for a while. There are currently two bundles available now, with your choice of the critically acclaimed Star Wars Jedi: Fallen Order or the fantastic race-simulator Forza Horizon 4 – both for just £259.

The Xbox One X is the latest offering from Microsoft and currently the most powerful 4K console you can buy, rivaling the PS4 Pro and even some gaming PCs. If you’ve got a 4K TV just waiting for some action then we thoroughly recommend the Xbox One X as it’s capable of upscaling all your favorites to eye-wateringly high levels of graphical fidelity.

Both these bundled games are great options as well being critically acclaimed fan favourites. Whether you prefer to don the robe and lightsaber or the helmet and racing wheel, you’ll be served tens of hours of fun with these Xbox One X bundle deals.

Not in the UK? Check out the best Xbox One X deals near you below.

Xbox One X deals at Currys

Xbox One X | Star Wars Jedi: Fallen Order | £259 at Currys
Save £90 on one of the lowest-priced Xbox One X bundles we’ve seen in a long time. Pick up that lightsaber and indulge in spectacular 4K visuals with this critically acclaimed Sci-Fi action-adventure for less this week at Currys.
View Deal

Xbox One X| Forza Horizon 4 bundle | £259 at Currys
More into your driving? This excellent Forza Horizon 4 + Lego Speed Champions bundle is also available right now at Currys with a £90 discount. Both these deals are sure to sell out or return to £349 soon, so if you’re looking to get your race on you’ll have to be quick to get in on the action.
View Deal

The best Xbox One X deals in your region