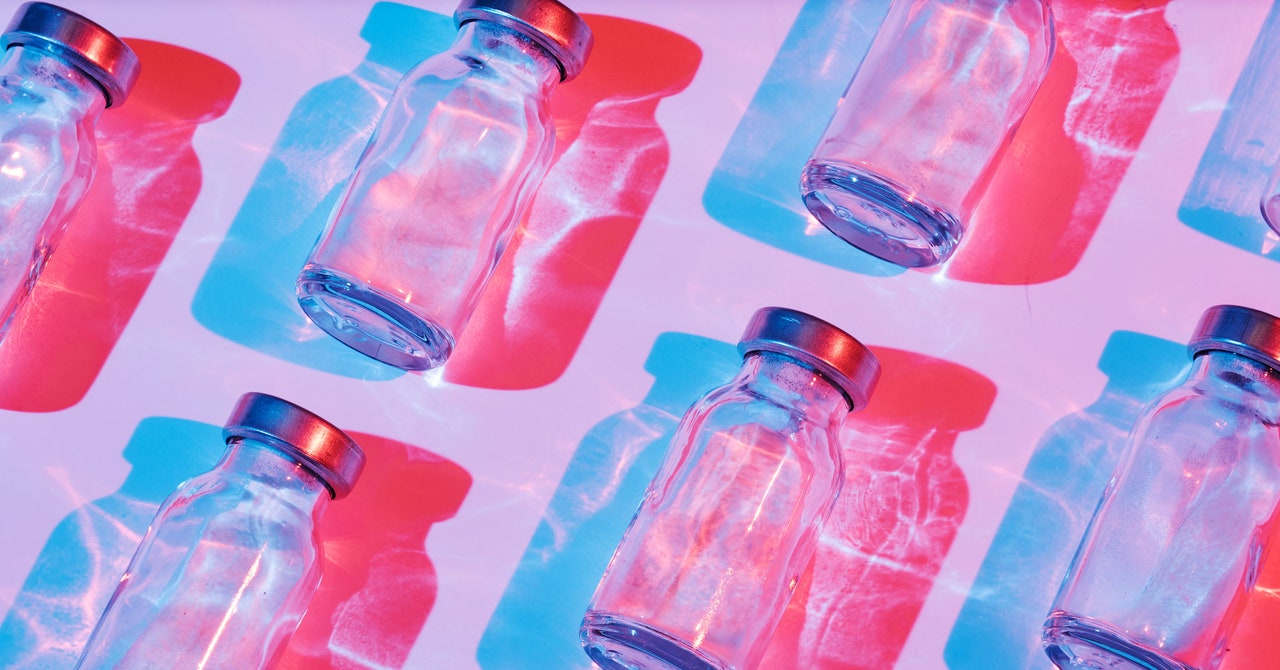 In June, Barea finally signed contracts worth $347 million with two American vial makers. The first, New York-based Corning, has a long history of working with vaccine makers. Its Pyrex glass was used to bottle the first polio vaccines in the 1950s. Today, it manufactures “millions of vials per month,” a company spokesperson told Business Insider earlier this week. With the infusion of Barda cash, the company expects to increase that figure tenfold over the next three years, according to the spokesperson.

But closing the glass gap will take time. Supply chain experts say that booting up a new manufacturing site capable of making an additional 100 to 500 million vials per year will take at least six to eight months. That’s if glass vial makers can get their hands on the raw materials to feed those production lines. Medical glass has to be able to withstand huge temperature swings and keep chemically-finicky vaccine components stable. Making it requires melting down an especially angular species of sand found in beaches and riverbeds, with grains jagged enough that they lock together to form a sturdy glass solid. This type of sand is in such high demand—for use in everything from solar panels to concrete—that it’s sparked a violent boom in illegal sand mining in recent years. A major United Nations report published last year called sand extraction “one of the major sustainability challenges of the 21st century.”

Whether or not vaccinemakers will face a glass crunch will depend on how swiftly they actually come up with a vaccine. “If we are talking about having the first working vaccine candidates early next year, then I don’t think we need to worry about glass so much,” says Prashant Yadav, a healthcare supply chain researcher at the Center for Global Development. If, on the other hand, any of the leading vaccine candidates currently or about to go into Phase 3 testing turn out to be blockbusters—data which is expected to arrive before the end of the year—then there could be a problem. “We’ll have no means of delivering it widely, because we won’t have the vials yet,” says Yadav.

To hedge against a more immediate shortfall, Barda is betting on a company that has developed vial-making technology that doesn’t rely on the traditional sand-to-glass supply chain. Instead, it uses manufacturing processes honed in Silicon Valley to coat an almost imperceptibly thin layer of silicate inside plastic containers. “We’re basically taking the best of glass and plastic and combining the benefits of both into a hybrid material,” says Christopher Weikart, chief scientist at SiO2 Materials Science, which signed a $143 million partnership with Barda to make vials to support Covid-19 vaccine efforts.

Based in Auburn, Alabama, the company has developed many recognizable plastic containers over the years; in the 1960s, it made the first milk jug with handles and later, the pocket-sized pop-top tubes for mini-M&Ms. It’s only since Weikart arrived in 2011 that the company has turned to producing containers specifically for the pharmaceutical industry.

Plastic alone doesn’t make for great drug packaging, especially for so-called “biologics”—the bits of protein, nucleotides, antibodies, and other things that cells typically make that comprise an increasing proportion of modern medicines. The properties that make plastic polymers light and durable also makes them too breathable. Air, water, and other gases and liquids can easily permeate them. Plastic polymers themselves can also leach into the drugs, causing contamination. Both issues can alter how safe and effective a drug is by the time it reaches a patient.

Weikart’s team was tasked with figuring out how to make a plastic container that didn’t have these problems. He found the answer in plasma. You know, that fourth state of matter, the one that comes after solid, liquid, and gas. Plasma is basically a partially-ionized gas, meaning its molecules have been excited to such a degree that electrons escape their orbits. Glowing ensues. But more importantly, the process of turning a gas into a plasma can be harnessed to lay down or strip layers off of materials one atom at a time. This is how the electronics industry makes nearly all integrated circuits, and it’s the technology that drove their miniaturization. Those microprocessor chips inside your phone and your computer? Their many layers of materials were deposited or etched away by plasma-based processes.