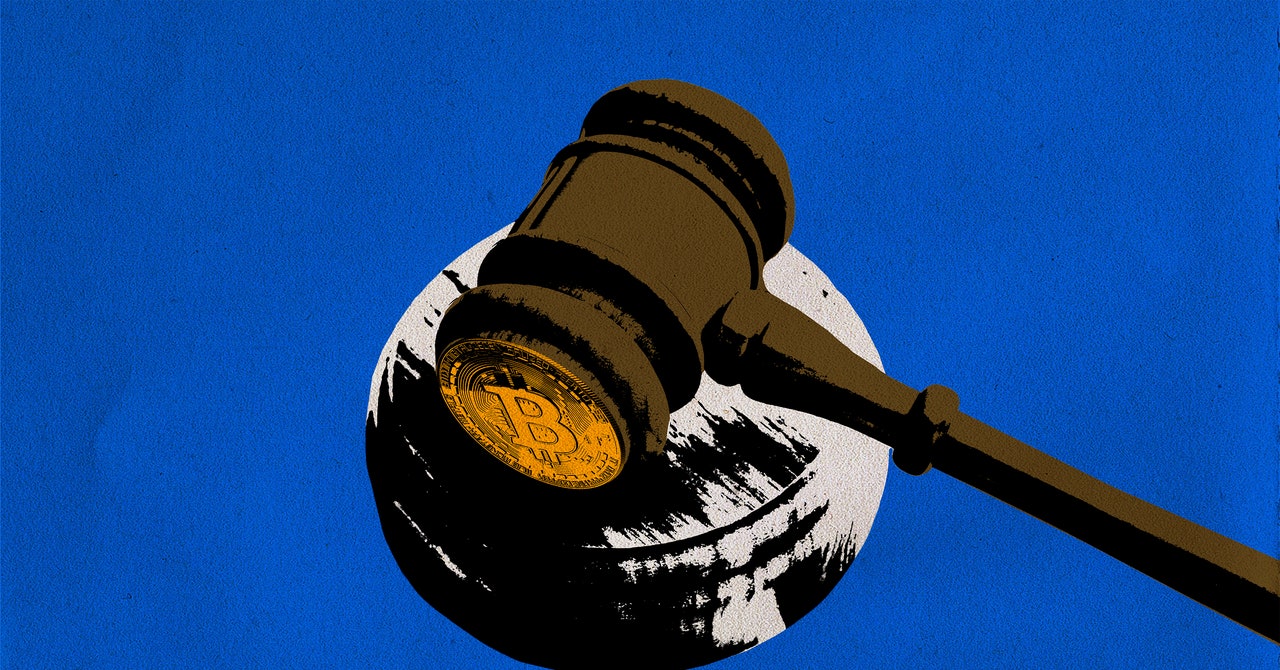 In the UK, which is Europe’s biggest financial center,  the situation is still in flux, but stablecoins appear to be a priority too. The British government is intent on forging a new identity as a buccaneering, business-friendly actor in a post-Brexit world. In a recent speech, economic secretary to the treasury John Glen announced that the government would be bringing stablecoins into the British payment framework and encourage stablecoin issuers to set up shop in the country.

Will Crypto Exchanges Be Regulated?

Cryptocurrency exchanges have grown into financial behemoths underpinning the global crypto sector, and they are the usual first point of contact for people looking to buy cryptocurrency. At the same time, some of them have come under fire for loose security, financial opacity, and lack of clarity on their corporate structure. Case in point: The world’s largest exchange, Binance, has been banned from operating in the UK and other countries (although it recently secured a digital asset service provider in France) and has evaded questions for years about where it is headquartered.

Both in the US and the EU, lawmakers are planning to introduce rules that would make exchanges more transparent.

The Lummis-Gillibrand bill mirrors some of the provisions put forward in another bill under discussion, the Digital Commodity Exchange Act, allowing crypto exchanges to register with the CFTC. Exchanges would be required to observe standards of consumer protection, prevention of market manipulation, conflict of interest, and information-sharing, and adopt measures to protect customers’ assets in case of bankruptcy. Registering with the CFTC would be voluntary, but it would afford registered exchanges some advantages.

Over in Brussels, MiCA would require exchanges who wish to cater to EU citizens in the EU to have an office in the EU, and be authorized to operate by a member state’s government. If they did not comply with those requirements, exchanges would be forbidden from advertising their services across the EU. MiCA would also introduce stronger customer protection standards for exchanges, besides rules against insider trading and market manipulation, and resource and cybersecurity requirements.

Non-Custodial Wallets Would Still Be Out of Reach

Exchanges and providers of cryptocurrency wallets are already bound by anti-money-laundering and know-your-customer rules in the US and many European countries. The one bit of crypto that remains out of reach is non-custodial or self-hosted crypto wallets: wallets that are not run by a centralized company, but rather by users themselves, and therefore grant them anonymity.

Non-custodial wallets had their moment in the spotlight last week with the passing of the EU’s new anti-money-laundering regulation, which the EU described as complementary to MiCA. The law deals first and foremost with company-managed “custodial” wallets. It requires that crypto service providers in the EU screen potential customers for red flags (terrorism, money laundering, crime) and that they log the identities of people sending and receiving cryptocurrency on their platforms, according to a “first euro sent” principle—that is, regardless of how much crypto changes hands. That information will have to be stored and provided to law enforcement if needed.