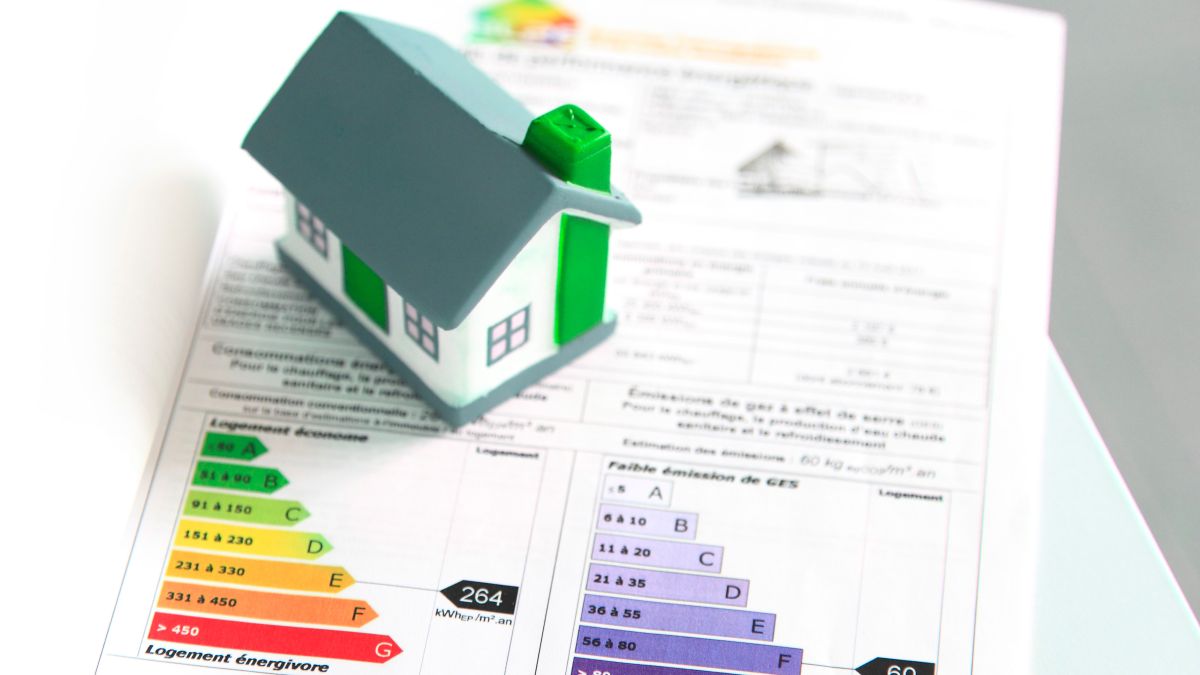 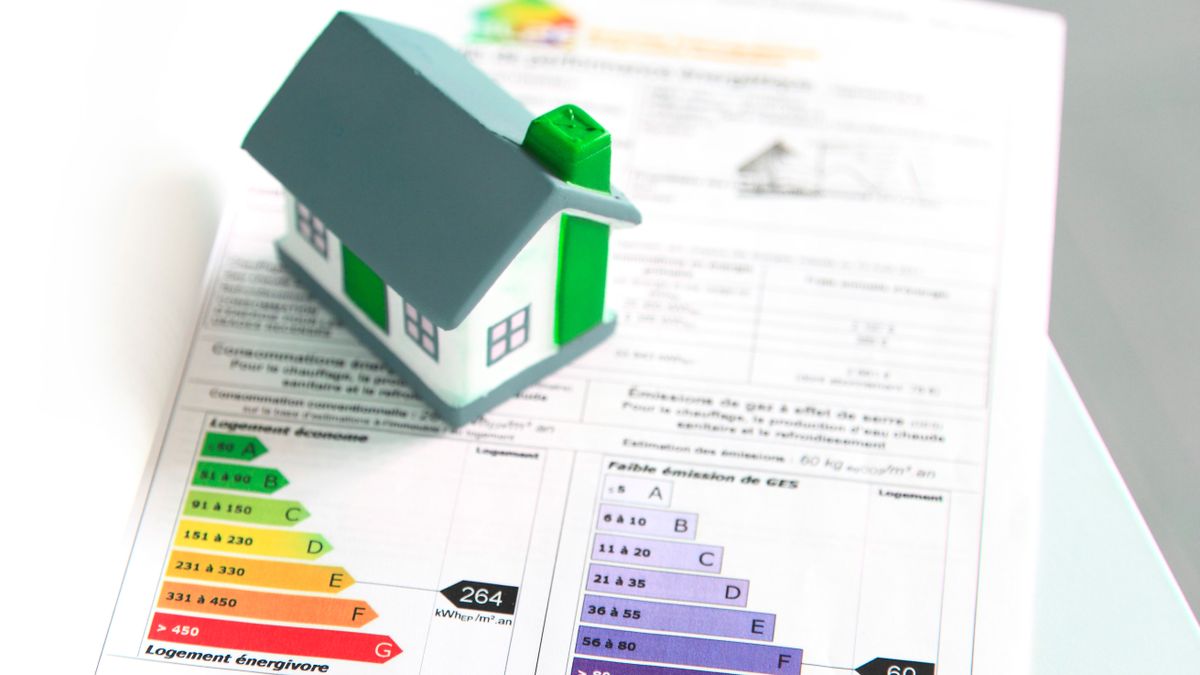 New research from Carbon Brief has shown that energy bills in the UK are nearly £2.5bn higher than they would have been if climate policies had not been scrapped over the past decade. Changes made by previous governments include cutting energy-efficiency subsidies, effectively banning onshore wind in England and scrapping the zero-carbon homes standard.

With energy bills set to rise by as much as 50% in April, the government is currently assessing how it can support struggling households. In an attempt to ease the current energy crisis, reports suggest that the government is considering further cuts to energy efficiency policies, cutting VAT on energy bills, and paying energy suppliers directly in order to shield customers from high bills.

However, although some of these policies may make an impact in the short term, many may cause more damage in the longer term. This is because Carbon Brief’s analysis shows that previous efforts to slash climate policies are now costing the average household around £40 per year. This figure may increase to £60 when future price caps are revealed.

What has caused the increase in energy bills?

Further analysis from Carbon Brief has revealed that nearly 90% of the increase in bills over the last year is due to the rising price of gas. Most of the remaining expected increase in bills is due to the cost of energy suppliers going out of business, whereas climate policy costs have already fallen and are due to drop further.

Sadly, energy bills are set to rise even further in April, when the new energy price cap will come into effect. At this time, it’s estimated that the number of homes that are struggling to pay for their energy bills will triple.

Overall, it’s estimated that the number of homes under ‘fuel stress’ – those spending at least 10% of income on energy bills – is estimated to rise to 6.3 million households.

The new price cap won’t be announced until February 7, but many experts expect it to rise by about 50% to around £2,000. These higher prices could then last for around two years.

What can I do to lower my energy bills?

Due to rising wholesale costs, current advice suggests that it’s unwise to run an energy comparison and switch provider. This is because the best energy deals from the UK’s best energy suppliers cannot beat the current price cap.

However, if you’re struggling to pay your energy bills, then there are several steps you can take.

Firstly, you should check your eligibility for current schemes like the Warm Home Discount, the Winter Fuel Payment and the Cold Weather Payment. If you’re not eligible for these schemes or they won’t provide you with enough help, then speak to your current supplier about whether you can arrange a new payment plan.