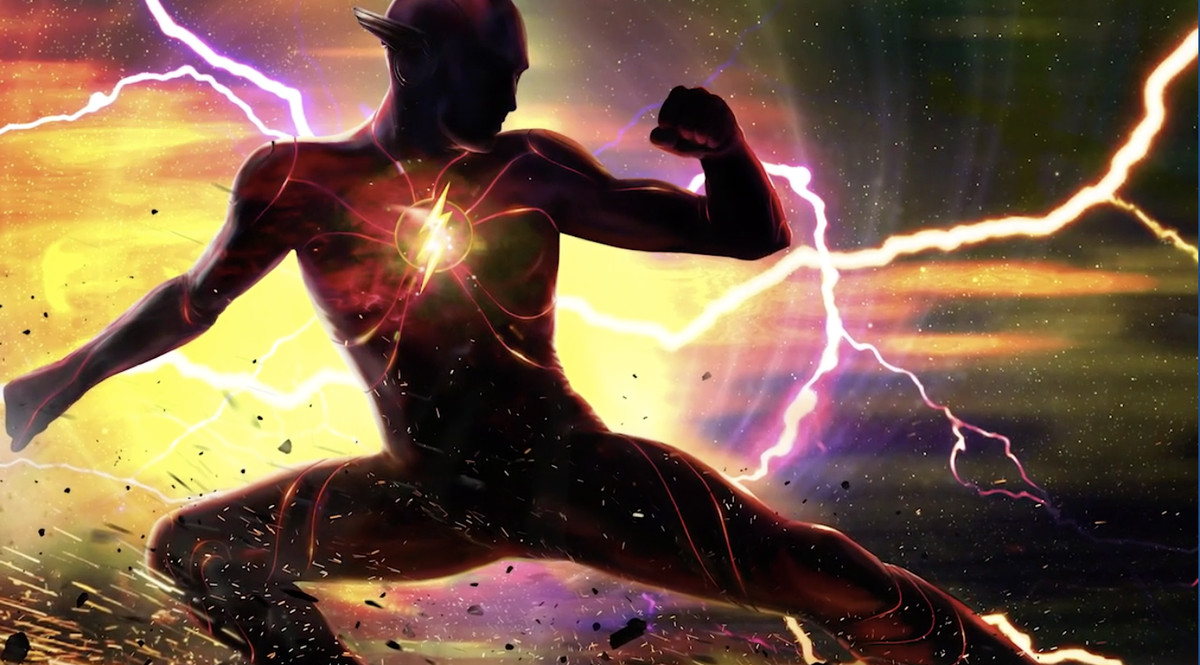 From Warner Bros. Games Montreal’s Gotham Knights reveal (including nearly eight minutes of footage) to the first trailer for Zack Snyder’s Justice League and an update on Neil Gaiman’s Sandman series at Netflix, a lot happened. Here are the biggest moments (and videos) from DC FanDome. If you missed it, there are encore panels playing for the next several hours. Head over to DC FanDome’s schedule for a full list of repeat performances.

Gotham Knights announcement: As mentioned above, one of the biggest announcements was one fans have waited more than a year for — Gotham Knights is Warner Bros. Games Montreal’s new open-world title. The developers brought a four-minute cinematic trailer introducing the various playable characters (including Batgirl and Robin), alongside gameplay footage.

First look at Robert Pattinson in The Batman: Director Matt Reeves and star Robert Pattinson brought the first official trailer for The Batman to FanDome. The trailer sets up a Gotham City riddled with crime (surprise, surprise), with Bruce Wayne trying to figure out his place in it all. There are appearances from Zoe Kravitz’s Catwoman, Jeffrey Wright’s James Gordon, and more.

Suicide Squad: Kill the Justice League reveal: Rocksteady Studios (the team behind Arkham City and Arkham Knight) finally revealed its new game, Suicide Squad: Kill the Justice League with a lengthy trailer. The title is a new action game starring the infamous super villain team, and is a continuation of the Arkham universe, according to Rocksteady. How that actually plays out remains unclear right now. The game will be launching on in 2022 for PC, PlayStation 5, and Xbox Series X.

Wonder Woman 1984 trailer introduces Cheetah: Yes, Gal Gadot is back as Diana Prince (aka Wonder Woman) and Chris Pine is back as Steve Trevor, but the coolest part about the new Wonder Woman 1984 trailer is Kristen Wiig’s Cheetah. Although Wiig’s Barbara was introduced in the first trailer, this marked the first time we saw her transform into the villainous character. Somewhere, Cats director Tom Hooper is silently cheering.

The Suicide Squad roster of villains unveiled: Although we didn’t get a full trailer for The Suicide Squad (director James Gunn is in the editing bay), we did get a “roll call” teaser unveiling the lineup of villains. Plus, a pretty funny behind-the-scenes featurette does give us a glimpse into the director’s sequel.

The Flash’s new costume: A panel for Andy Muschietti’s The Flash was short and sweet, and while there’s no teaser just yet, we did get our first look at Barry Allen’s new costume. Ezra Miller will reprise the role.

First look at Dwayne Johnson in Black Adam: Dwayne Johnson teamed up with DC Comics’ Jim Lee and artist BossLogic to create a cool concept video for Black Adam. The video gives a glimpse at Johnson in the Black Adam costume. Johnson spent the panel answering questions from fans about how powerful Black Adam is, what drew him to the role (“I love that he’s an anti-hero”), and the story he wants to explore. Johnson also teased how certain characters from the Justice Society of America — Hawkman, Doctor Fate, Cyclone, and Atom Smasher — will be incorporated into Black Adam.

Netflix’s Sandman series update: Neil Gaiman’s Sandman series is still happening at Netflix, but because of production issues caused by COVID-19, it’s unclear when the series will debut. One interesting note from Gaiman: Netflix’s version of The Sandman will still “start in 1916, but the thing that happens in Sandman 1, the point that the story starts is not 1988. It’s now.” This will allow Gaiman and his team to think about what this will do “to the gender of characters, what is that going to do to the nature of characters?” Gaiman called it a pretty “liberating” experience.