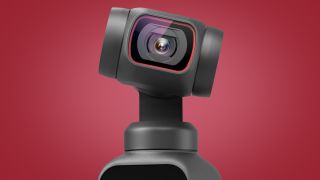 The DJI Pocket 2 has finally shown its Johnny 5-like face and revealed all the new features that are on board DJI’s second attempt at a tiny, gimbal-stabilized video camera.

We were big fans of the original DJI Osmo Pocket, which arrived back in November 2018 as a new breed of vlogging camera. But the world (and smartphones) have moved on a lot since then, so what exactly has DJI stuffed inside this now familiar form factor?

Despite adopting a similar design topped by a three-axis gimbal, the Pocket 2 brings lots of small changes that cumulatively add up to a decent upgrade. The main difference is the combination of a new, larger 1/1.7-inch sensor (up from a 1/2.3-inch chip) and a wider, brighter 20mm equivalent lens with an f/1.8 aperture.

While that might disappoint those hoping for a 1-inch sensor, this sensor-lens team should ensure far superior video and image quality in low light than its predecessor, and possibly some natural background blur when vlogging. The wider lens should also help with the latter, as you’ll fit more into the shot at arm’s length.

The Pocket 2 also shoots 4K/60p video at 100Mbps and now offers an HDR mode along with Hybrid 2.0 AF, which apparently blends both phase and contrast detection for improved accuracy. It also apparently now offers 8x zoom in its 64MP mode or 4x ‘lossless zoom’ in 1080p, although it’s not yet clear how this is achieved.

One of the original Osmo Pocket’s weaknesses was audio quality, so DJI has made some improvements here too. There are now four microphones, which collectively form the DJI Matrix Stereo system, and these combine with software features like Directional Audio to help filter out unwanted noise.

Still, for genuinely polished audio, there’s no doubt you’ll want to use an external microphone, and there are quite a few new optional accessories for this. The base of the DJI Pocket 2 is now removable, which allows you to clip on new accessories like the Do-It-All handle, which includes a tripod base, Wi-Fi and Bluetooth module, speaker, 3.5mm audio jack, and wireless microphone receiver.

Like before, you can attached your Android or iOS smartphone to the DJI Pocket 2 to give you a bigger viewfinder than the built-in 1-inch screen and access the software features that help set the Pocket 2 apart from smartphones.

These include the usual timelapses, hyperlapses and motionlapses, along with panoramas for stills, but there’s also now the option to livestream directly to Facebook, YouTube or other platforms via the RTMP protocol.

DJI also says it’s streamlined the DJI Mimo app with a new user interface and a built-in editing tool with a new AI editor, which will automatically create short highlights videos in a similar way to GoPro’s QuickStories. These have never quite worked perfectly in our experience, but we’re looking forward to trying them out.

Otherwise, it’s clear that DJI has banked on accessories to really unlock some additional power and versatility in the Pocket 2. It’s a shame these are mostly optional extras, but there are a couple of bundles available.

You can buy the Pocket 2 from today (or from 31 October in Europe) in a basic bundle for $349 / £339 (around AU$623), which includes the Mini Control Stick and 1/4-inch tripod mount. There’s also a DJI Pocket 2 Creator Combo available for $499 / £469 (around AU$860), and this includes the same accessories plus a Wide-Angle Lens, Wireless Microphone and Windscreen, Do-It-All Handle, and Micro Tripod.

That’s similar pricing to the original DJI Osmo Pocket, and overall we think the Pocket 2’s concept of a compact, gimbal-stabilized camera remains a good one for vloggers, YouTubers or travelers. It’s just a shame there’s still no weather-proofing. We’ll bring you our full review very soon. 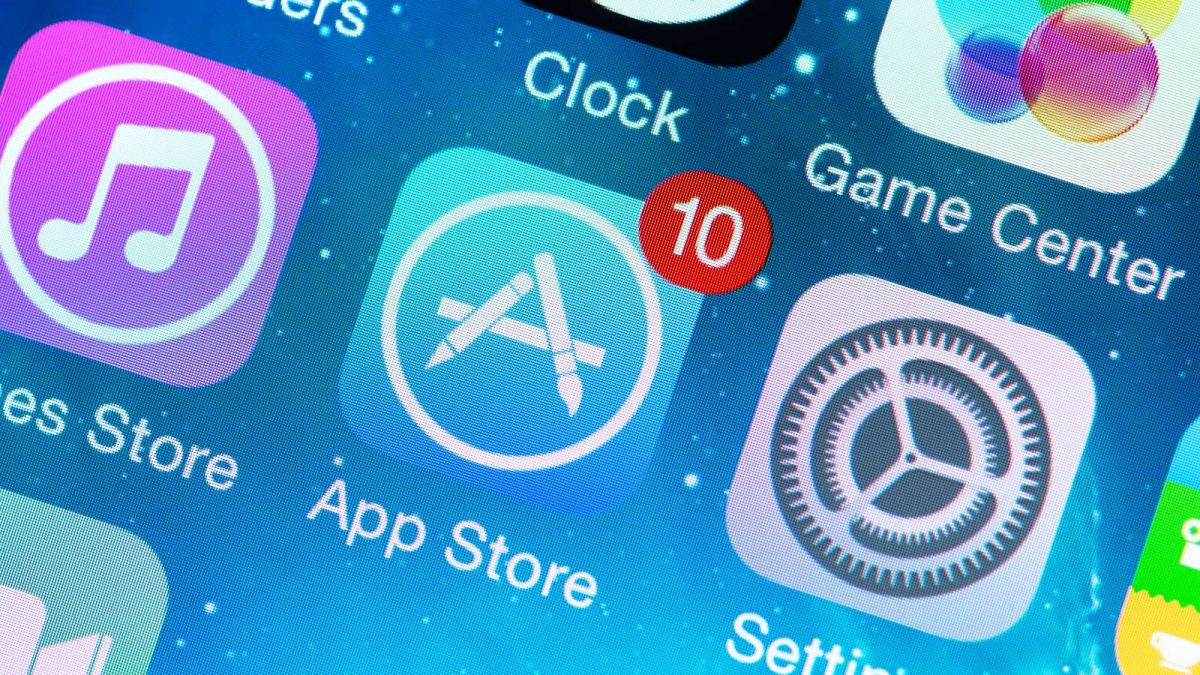 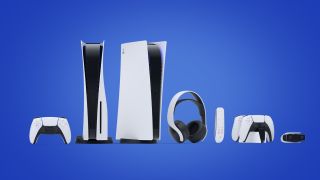 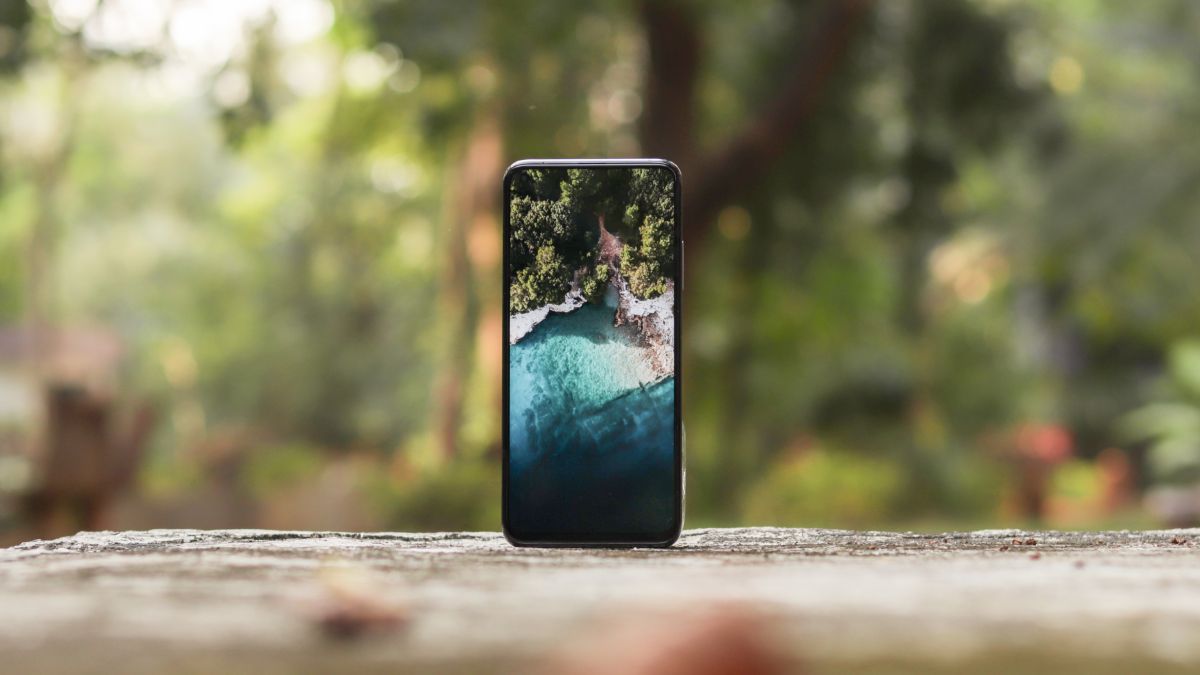 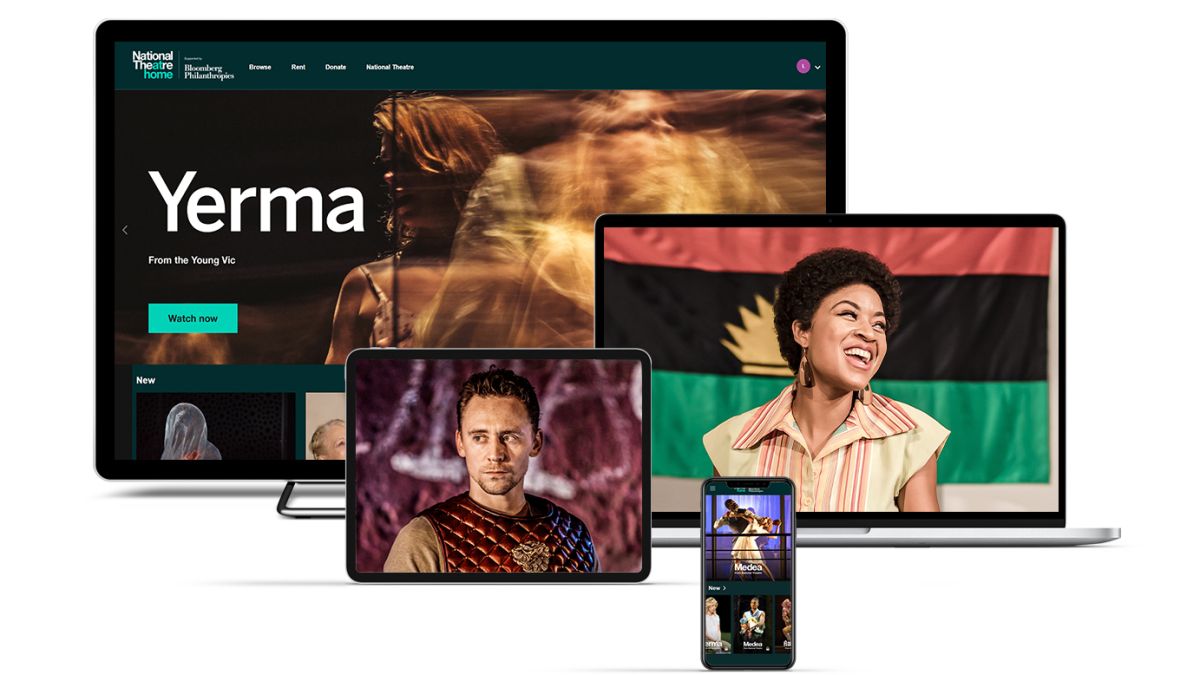