EasyJet says hackers stole info from 9 million of its customers 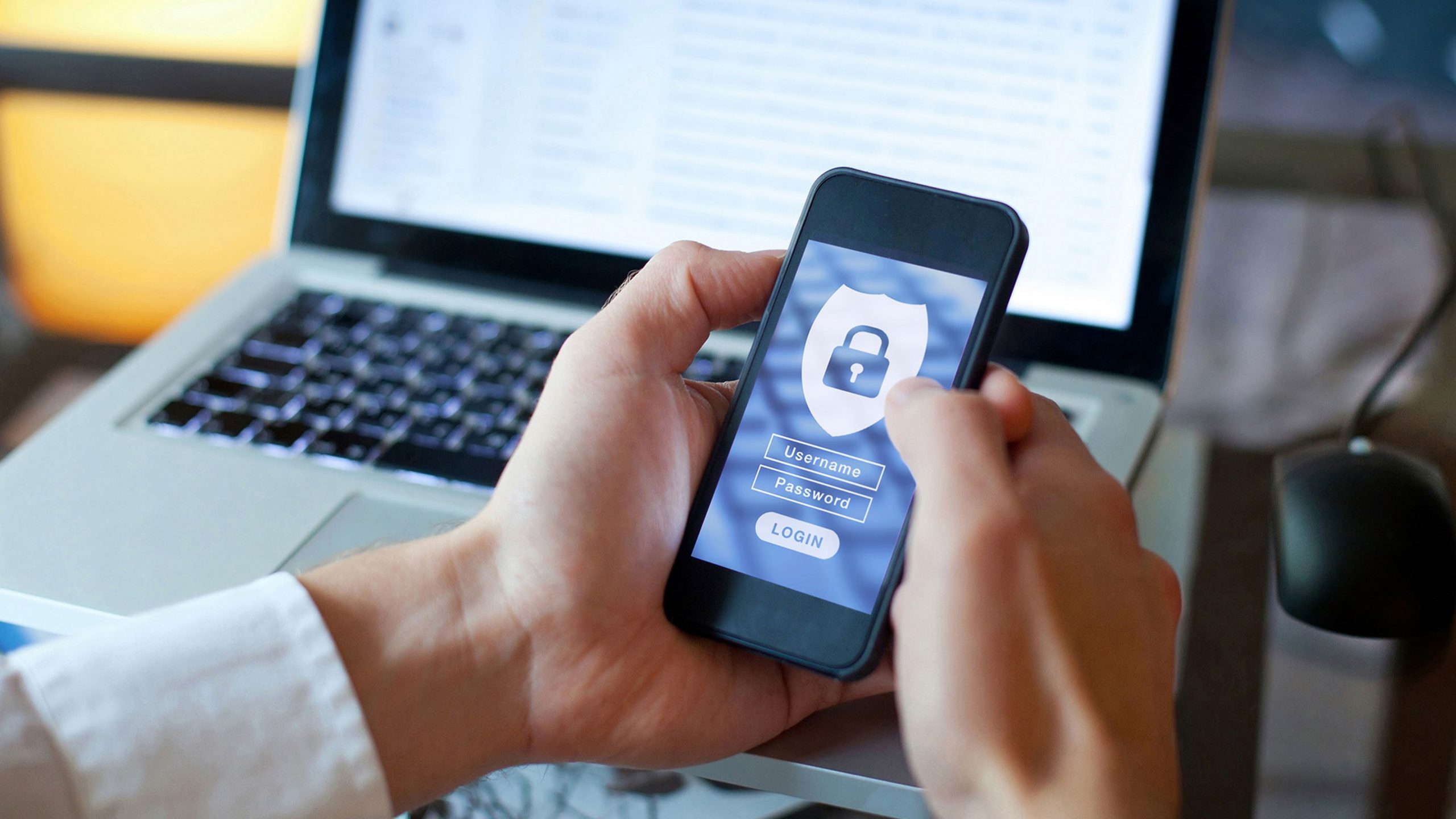 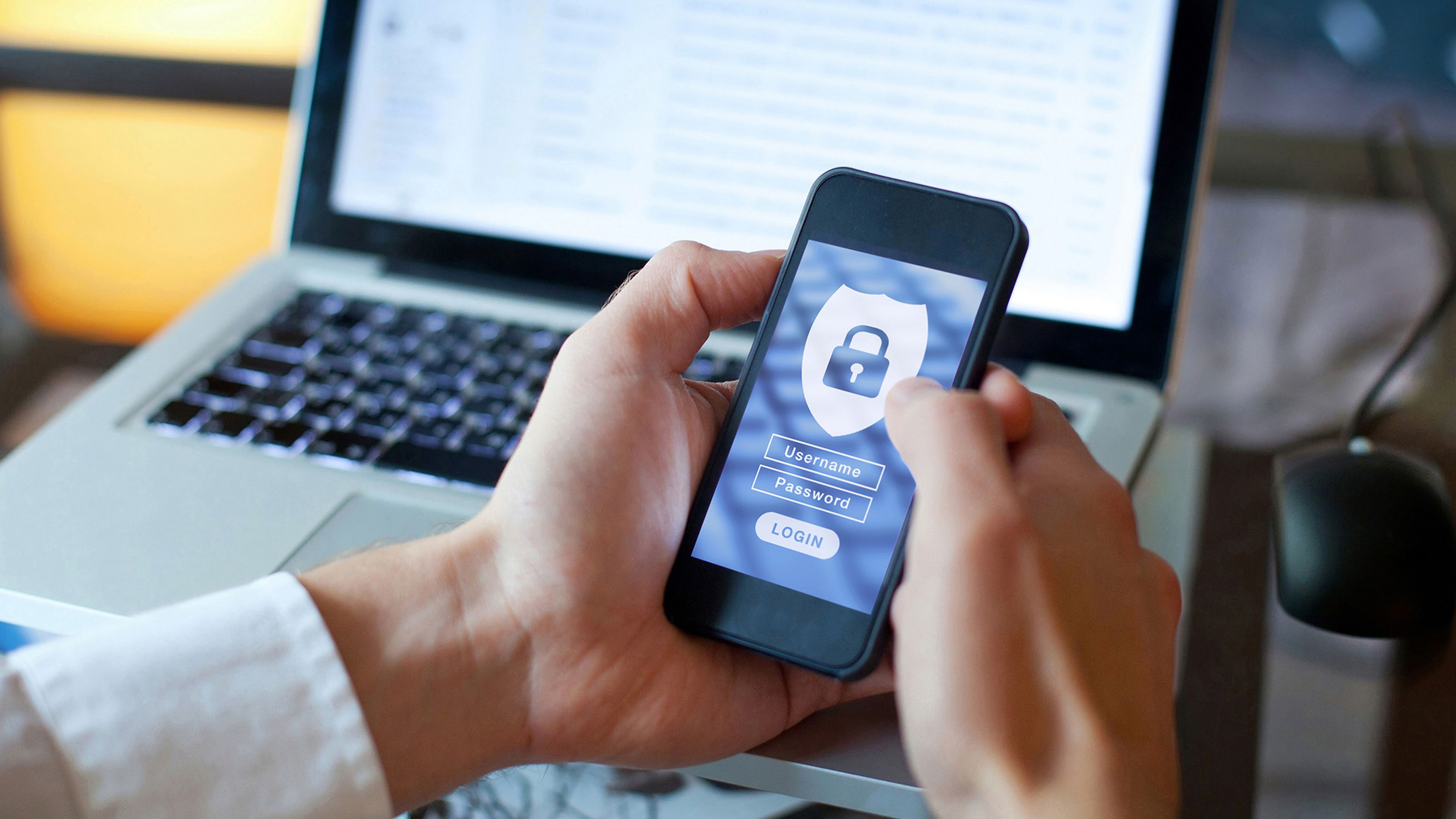 The company told the news outlet the hackers have done so with a “highly sophisticated cyber-attack.” Additionally, they managed to “access” credit card details of 2,208 customers. EasyJet first became aware of the attack in January.

“There is no evidence that any personal information of any nature has been misused, however, on the recommendation of the ICO, we are communicating with the approximately 9 million customers whose travel details were accessed to advise them of protective steps to minimise any risk of potential phishing,” the company said in a statement to BBC News.

The company is investigating the breach, but shared no other details on its corporate page or official Twitter accounts at the time of writing. Mashable has contacted EasyJet for more information and will update this article when we hear back.

Back in 2018, British Airways was similarly affected by a data breach in which personal and financial data of customers were stolen. In that case, there was quite a bit more credit cards info stolen – 380,000 cards as reported at the time – but travel info and passport details weren’t compromised.

What you need to know about Telegram, the WhatsApp alternative