eBay and the Deliveries You Never Wanted 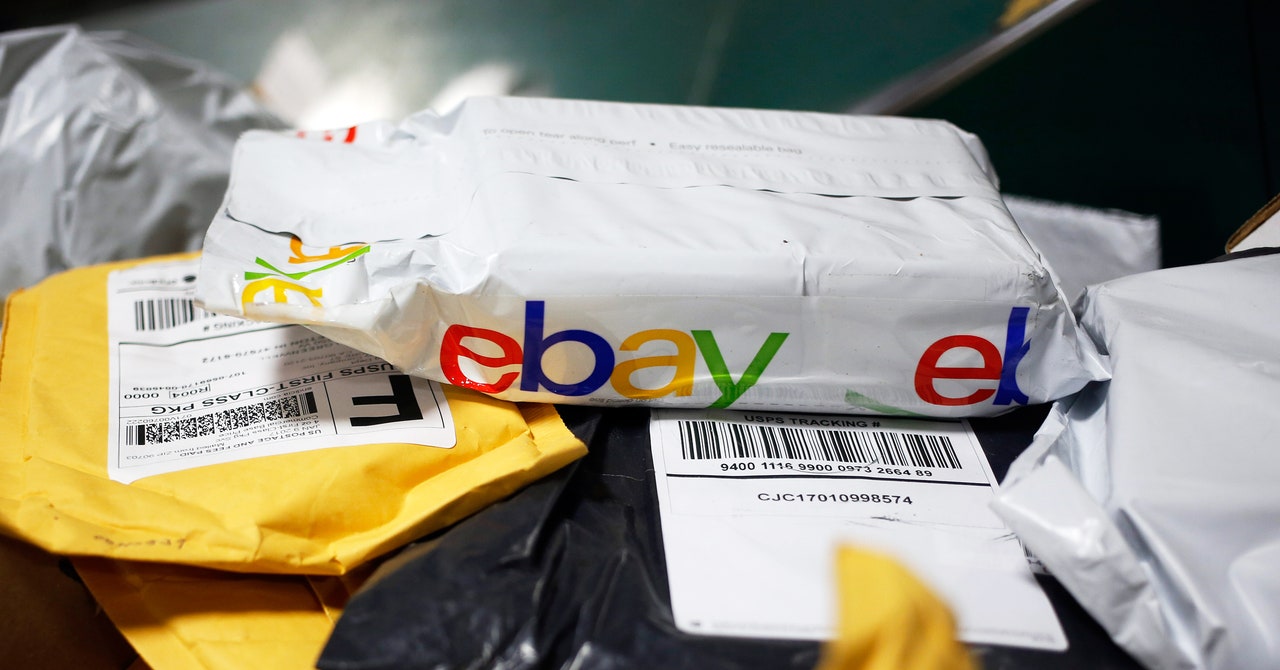 A package showing up on your doorstep normally gives you a little hit of excitement. But for one Massachusetts couple last year, the arrival of each new package triggered feelings of anxiety and dread. This week on Gadget Lab, we talk about the cyberstalking campaign that six former eBay employees allegedly launched against the married owners of a news website that’s often critical of the ecommerce industry. It’s a twisted tale featuring shipments of live roaches, a pig’s head mask, unwanted pornography, and a whole lot of bad feelings. WIRED’s own Brian Barrett joins us for the first half of the show to tell us about all the terrible antics the former eBayers have been charged with carrying out.

Brain Barrett can be found on Twitter @BrBarrett. Lily is @lilyhnewman. Lauren Goode is @LaurenGoode. Mike is @snackfight. Bling the main hotline at @GadgetLab. The show is produced by Boone Ashworth (@booneashworth). Our executive producer is Alex Kapelman (@alexkapelman). Our theme music is by Solar Keys.

If you’re on an iPhone or iPad, open the app called Podcasts, or just tap this link. You can also download an app like Overcast or Pocket Casts, and search for Gadget Lab. If you use Android, you can find us in Android’s native podcast player (called Podcasts) or the Google Play Music app just by tapping here. We’re on Spotify too. And in case you really need it, here’s the RSS feed.