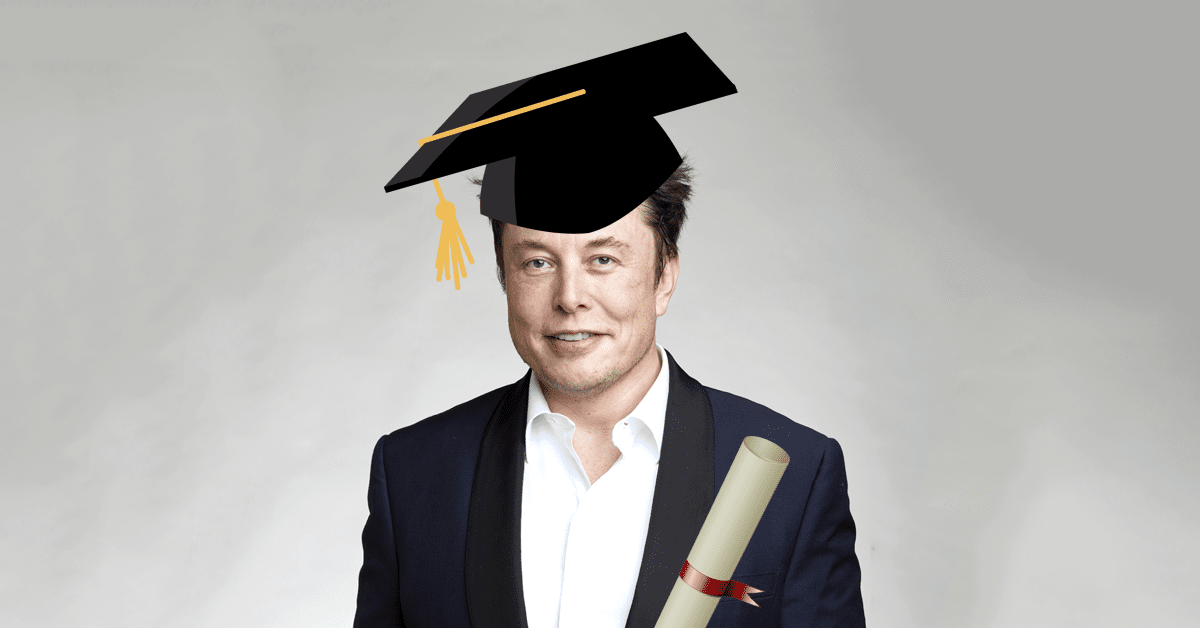 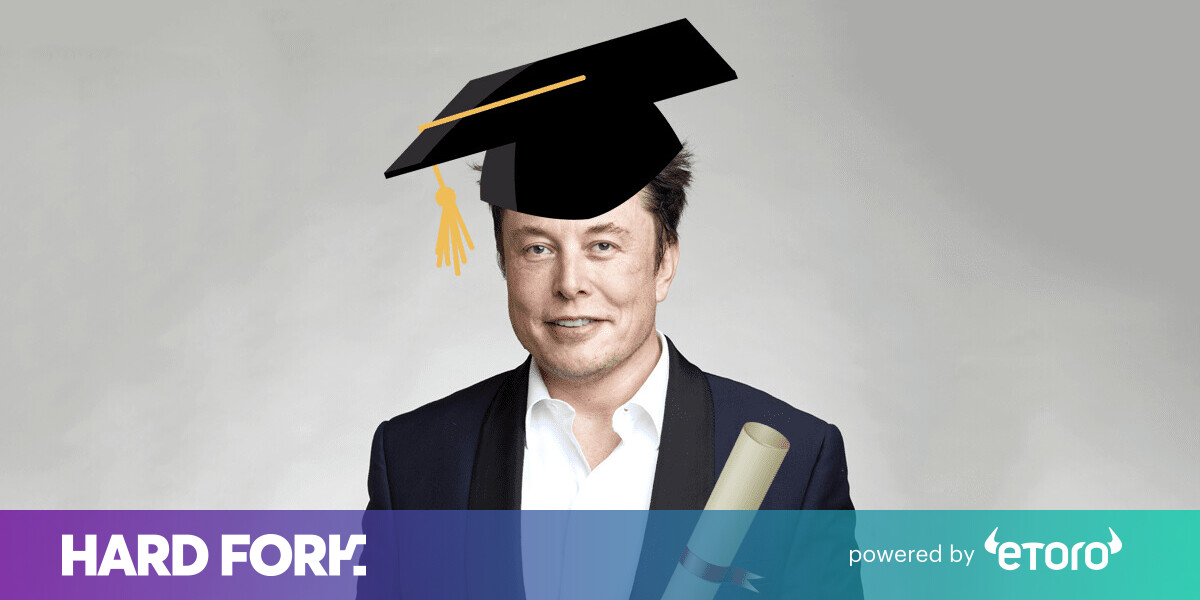 It’s a big day for Elon Musk. The enigmatic billionaire just unlocked almost $800 million worth of cheap Tesla shares — the first payout in what’s considered the largest compensation package of its kind in history.

Indeed, Musk can now buy around 1.7 million Tesla shares for $350.02 each, a total cost of just over $595 million. Tesla stock opened Friday trade at $808.32, which means Musk hypothetically stands to profit around $778.6 million in just two trades.

[Read: A look at the $17 billion stock portfolio of the Bill and Melinda Gates Foundation]

Musk earned the shares by keeping the trailing average of Tesla‘s market cap above $100 billion over both 30-day and six-month periods, having already satisfied preliminary conditions of the payout back in 2018.

Tesla agreed to Musk’s 12-tier rewards scheme back in 2018, when its market cap was just $58 billion. In fact, this is the only way that Musk earns money with Tesla as the company doesn’t actually pay its CEO a salary.

Tesla and Musk are so intertwined that Tesla stock makes up most of his money. Forbes says Musk is worth $36.6 billion, and the latest SEC docs show he sits on an enormous stack of $TSLA stock valued at almost $31.3 billion at today’s prices, equal to just over 20% of the company.

For now, there’s no indication that Musk has taken advantage of his cheap shares, but a clause in his contract demands holding them for at least five years — so we won’t see Musk suddenly dump his freshly-earned stock all over the market for a while.

The real kicker is that Thursday’s $780 million is just the first of 12 possible paydays for Musk, which occur as Tesla‘s market cap grows in $50 billion increments.

Achieving access to the full suite of compensation would see Musk acquire 20,264,042 Tesla shares, but determining their worth is difficult as it’s ultimately tied to their future price.

Still, early estimates suggest that Musk stands to earn at least $56 billion with the package, with a final milestone that requires Tesla to maintain an average market cap of $650 billion.

To help visualise exactly how big Tesla would be in that case, you can track its performance along with the rest of the NASDAQ 100 index (plus Bitcoin!) from the start of year here.