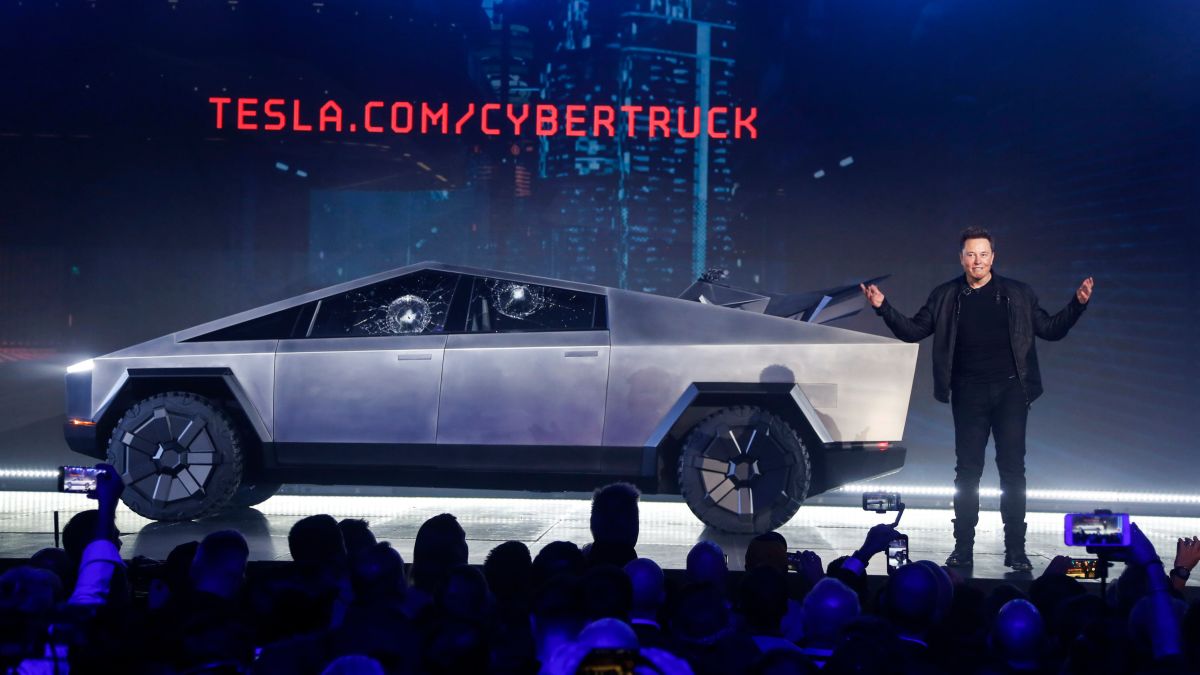 Tesla and SpaceX CEO Elon Musk has made something of a one-man sport out of spouting off uninformed, contrarian opinions about the novel coronavirus pandemic. He’s repeatedly made inaccurate predictions that the whole thing is overblown and will be over soon, told workers to keep showing up at Tesla plant in California open despite rules mandating closure of non-essential businesses, and more recently jumped on the “FREE AMERICA NOW” bandwagon urging state and local governments to end shutdowns intended to slow the virus down.

That Tesla plant did shut down following clear warnings from the Alameda County Sheriff’s Department that producing electric cars is not an essential business and that consequences could follow if Tesla did not respect the county shutdown order. Musk claims this is somehow a form of fascism, and the issue has already exhausted his admittedly limited patience reserves. Tesla filed a lawsuit against the county on May 9 asking courts “to invalidate the County Orders, to the extent the County claims they prevent Tesla from resuming operations.” On Monday it apparently resumed operations in Fremont, with the facility’s parking lot reportedly full of cars and the CEO proclaiming he is willing to go to jail.

Musk, as though he was standing in front of the tanks at Tiananmen Square rather than potentially putting the health of his workers and the public at risk, tweeted on Monday that “Tesla is restarting production today against Alameda County rules.” In what he possibly viewed as a gesture of magnanimity (or a challenge), he added that “I will be on the line with everyone else. If anyone is arrested, I ask that it only be me.”

In other tweets, Musk claimed that “California approved [the reopening], but an unelected county official illegally overrode.” He also alleged that Tesla was being singled out for some reason.

Tesla has also reportedly informed staff that they have no option but to follow Musk into the brink. Three Tesla workers told Business Insider by text on that they had been ordered to show up for work on Monday. Two said they received text messages or phone calls, with one saying they were told if they did not show up, their benefits would be terminated and they would be ineligible to receive unemployment. The other said they were informed their furlough status would potentially be in jeopardy. The third said that Tesla actually went into production over the weekend, not on Monday. Similar accounts were reported by CNBC.

A lengthy blog post on the Tesla website reiterated the company’s legal claim that under California’s statewide shutdown order, “national critical infrastructure, including vehicle manufacturing like Tesla’s Fremont factory, was considered vital and given permission to continue operating.”

“Alameda County is insisting we should not resume operations,” the blog post acknowledged, before rattling off a list of health and safety precautions the company said it was taking for the reopening.

As Business Insider noted, this is particularly puzzling because California Governor Gavin Newsom said on Monday he had been working to restart manufacturing and believed Tesla would work out a solution enabling the firm to reopen by as soon as next week. Alameda County had also responded in court papers that it was working with Tesla on a “collaborative, good-faith effort” to speed the Fremont facility’s reopening.

Newsom appeared surprised on Monday when informed Tesla was moving forward, according to CNBC, and said “My understanding is when I walked up to the podium today that wasn’t the case. I’m trying to monitor hundreds of thousands of businesses all throughout the state of California.” According to the Associated Press, he also deferred to county health directors as being in charge of implementing restrictions and said he believed the dispute was one “we can work through at the county levels.”

Musk was stripped of his role as chairman of the Tesla board in 2018 as part of a settlement with the Securities and Exchange Commission over a tweet in which he claimed Tesla was going public at a price of $420. The SEC viewed this as stock manipulation; Musk claimed the agency was tyrannical and below his respect. Earlier this month, he wiped $14 billion off Tesla’s stock value by tweeting “Tesla stock price is too high imo.” UNLV William S. Boyd School of Law professor Ben Edwards tweeted that Musk appears to be putting himself on further thin ice, as Tesla is registered in Delaware, where directors and officers are prohibited from knowing violations of the law and can be held personally liable for doing so.

According to CNBC, Fremont district supervisor’s office in Alameda County spokesperson Shawn Wilson said in a statement, “If Tesla violates the order, it would be Fremont Police Department’s decision to enforce or not enforce.”

The Alameda County Sheriff and Alameda County Public Health Care Services Agency told CNBC statement that it had informed Tesla that it was in violation of county rules by opening beyond minimum basic operations without “an approved plan that can be implemented in accordance with the local public health Order.” They added that the two agencies “look forward to reviewing Tesla’s plan and coming to agreement on protocol and a timeline to reopen safely.”

A script is a piece of program code that is used to make our website function properly and interactively. Women black leather jacket. Whether you’re looking to elevate your career or are seeking ways to boost your income, we’ve got you covered.