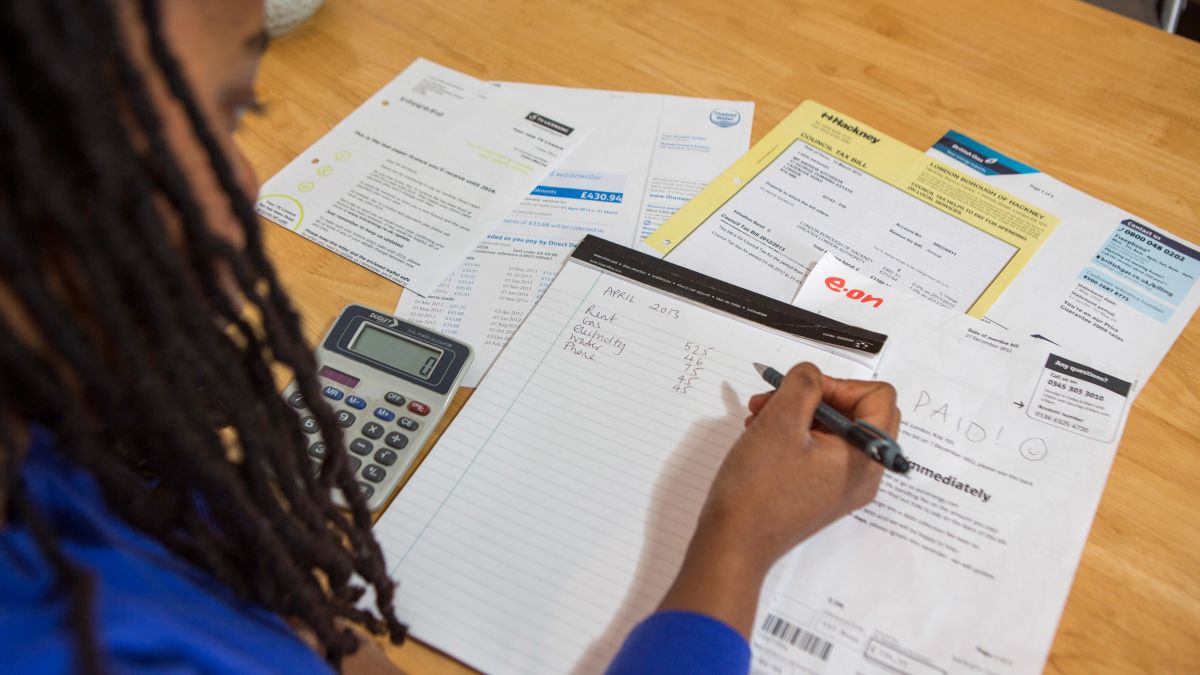 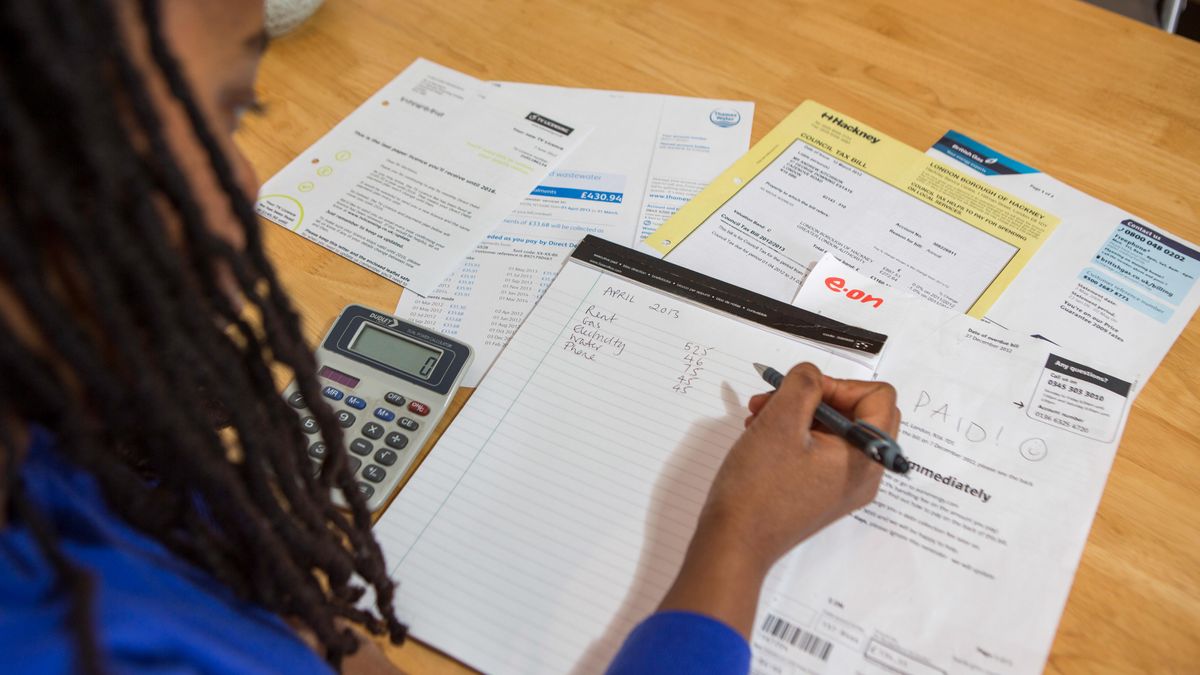 As economies across the world begin to open again, oil prices are starting to creep back up. In April this year, US oil prices became negative, with oil producers effectively paying buyers to take the commodity off their hands due to storage shortages. Now, however, the price has risen back to around $40 per barrel. And that’s beginning to affect energy prices.

The good news is that despite the rising cost of oil, energy tariffs are still, currently, at a three-year low, although we saw signs over the last week that some rates are beginning to climb.

There’s no need to panic: energy rates with most suppliers will likely remain ultra-low for a little while longer. But now is the time to do an online energy comparison, compare prices and switch energy supplier to lock in a cheaper deal, before energy rates rise again.

Experts across the UK agree that now is a good time to switch supplier. Martin Lewis of Money Saving Expert claims that some households could save as much as £480 per year by switching while rates are low.

The team at Money Supermarket, meanwhile, report that most customers can currently save at least £280 on their annual energy bills by switching.

These possible savings come at a welcome time for UK households. During lockdown we’ve spent more time at home than ever before – and that means we’ve used more energy. However, there’s another reason why it’s worth taking a closer look at your energy bills at the moment.

Back in April, around half a million UK homes saw their fixed tariff come to an end, and were automatically rolled onto a standard variable tariff. These default variable tariffs are often the most expensive, with some energy bills reported to have increased by as much as £269.

In fact, it’s currently estimated that around 15m UK homes are on a standard variable tariff. These households stand to make the biggest savings by switching now, and taking advantage of the drop in wholesale energy costs to their lowest rate since 2018.

Even if you’re not on a variable tariff, though, it’s a good idea to compare energy tariffs in your area and see whether there’s a cheaper plan you can move to. It’s a fact that it pays to shop around with energy, and if oil prices rise further, this will be reflected in energy costs.