Energy news round up: AI could reduce your energy bills with smart switching energy 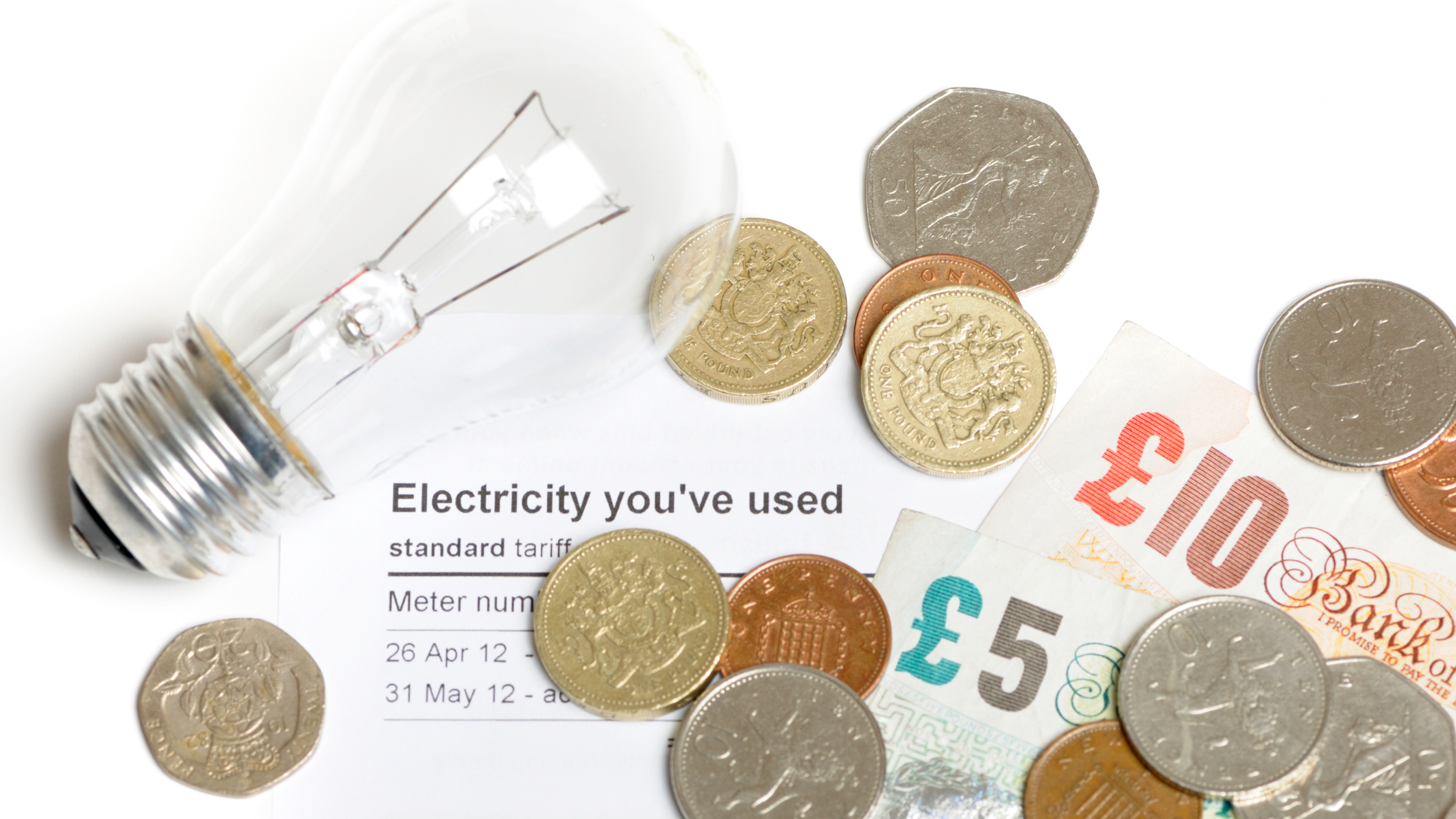 This week’s energy news round up sees the launch of a project that plans to use artificial intelligence to help reduce energy bills. Elsewhere, some six million UK citizens are falling behind on energy payments due to Covid-19; and green jobs have boomed in popularity among young Brits. Here’s what’s happened in energy over the last few days…

AI could save you money by automatically switching your tariff

Artificial intelligence is being launched by energy comparison site Go Compare that will automatically switch households to cheaper energy suppliers. AutoSave, part of the GoCo Group, has already developed the software, while another GoCo company, MyVoucherCodes, is to use AI to recommend vouchers for suitable customers who may want to switch.

Of course, the cheapest tariff isn’t the right option for all homes. Many people actively choose to switch to one of the best energy suppliers in hope of better customer service, or more reliable billing, for example. In cases like these, the best advice is still to run an energy comparison and select the best energy deal from the    provider of your choice.

The flexibility platform will shift EV charging away from times of high demand, enabling the devices to instead import energy when it’s at its cheapest and greenest. Meanwhile, V2G chargers and sonnenbatteries will support the network with available export capacity, helping the grid during high peaks in demand.

It’s the first time in the UK that V2G has been used to provide flexibility to the local grid – and it’s also the first time a grid service has been provided using a mixture of storage and transport devices.

“This service changes that and will enable truly scalable flexibility so that millions of devices can store green and affordable energy in the future.”

Many UK citizens with caring responsibilities are falling behind on paying their energy bills, research from Citizens Advice has found. In total, one in nine people across the country are finding it hard to pay their bills, with one in four being either parents or carers. Some of those affected have been forced to go without essentials on some occasions, including food.

Ovo Energy is to pay a total of £1.2 million to meet smart meter targets missed by SSE Energy, which Ovo Energy has now absorbed. Ovo Energy bought the company in January 2020, and is now going to pay into Ofgem’s consumer redress fund following SSE Energy’s failure to meet its 2019 targets.

The company said it wouldn’t take official enforcement action against SSE, but warned that it will be closely monitoring the rollout of smart meters by suppliers.

Half of young Brits want a green job

A survey of over 1,000 young people in the UK has found that 57 per cent of those aged 18-34 want a job that protects the planet. According to the Local Government Association (LGA), the UK could create almost 700,000 new green jobs up to 2030, with a further 488,000 between 2030 and 2050. Sustainable and renewable energy jobs are the most popular, and were found to be far more attractive than a social media influencer or retail role.

A new low-emission energy facility is to be developed Waste Knot at AV Dawson’s port facility in Teesside. It will support efforts to reduce waste going to landfill by producing pellets from non-recyclable waste, which would otherwise be dumped in a landfill site. The pellets will have a high-calorific value, which makes them a suitable low-emission alternative to coal and coke for industries such as cement and steel.