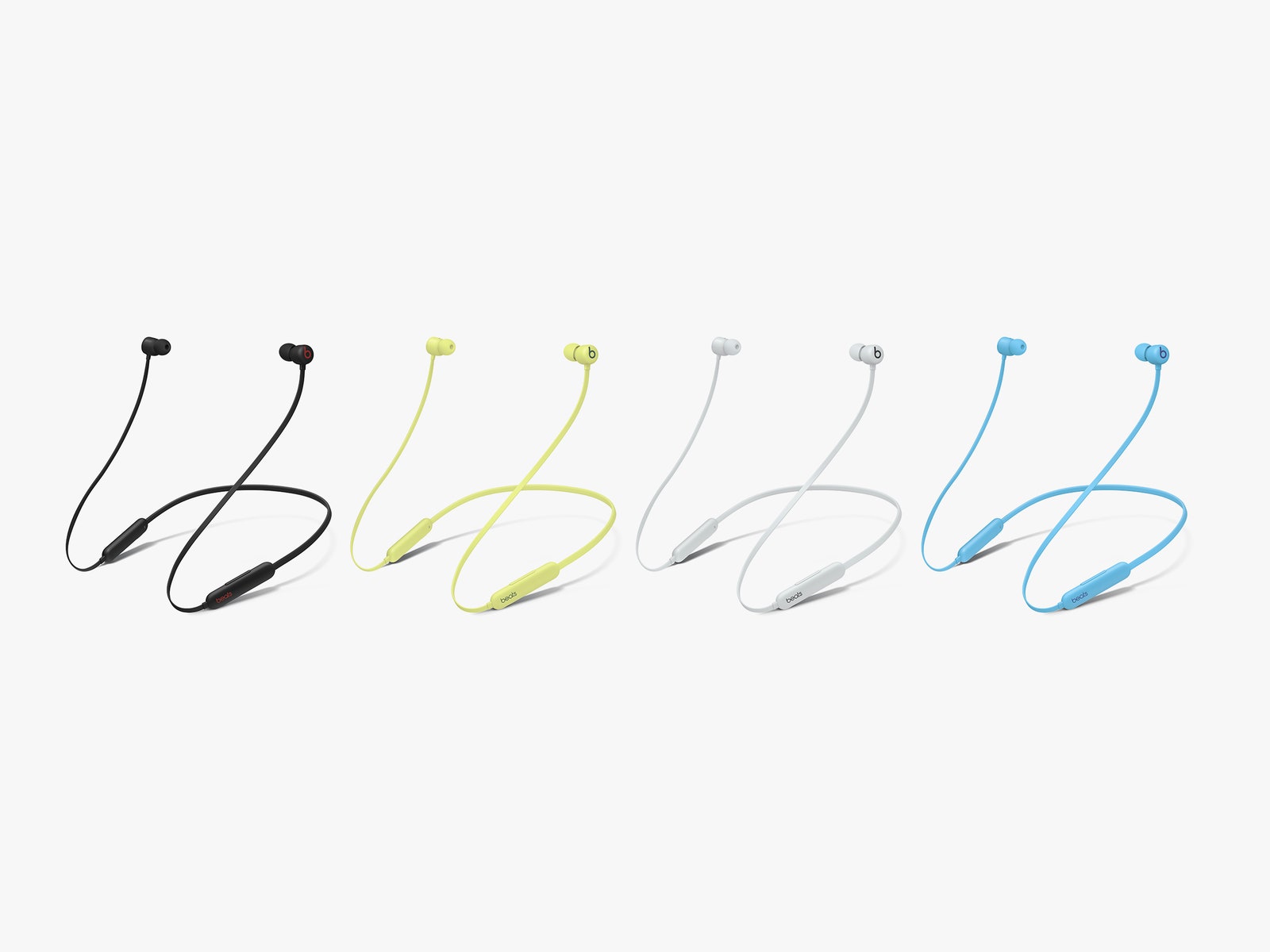 A new HomePod was also unveiled Tuesday. Like the previous model, 2018’s original HomePod, the new smart speaker is covered in delicate mesh and topped with a colorful touch display. Unlike the old Pod, this new one is smaller, cheaper, and spherical. Fun! The HomePod Mini can play streaming songs from Apple Music, and it can control all of the smart home actions we’ve come to expect from a voice-controlled speaker. Of course, the user experience is tightly integrated with iPhone and Apple Watch. The first HomePod sounded marvelous, and given Apple’s recent track record with excellent-sounding audio hardware, we can expect this smaller one to sound nice as well.

It also comes with an appealing price of just $99. With the proliferation of cheap and mid-priced smart speakers from Amazon, Google, and even Cupertino’s own AirPlay partners, Apple needs something cheaper than the $299 HomePod to entice the Pod-curious. It goes on sale on November 6.

Spherical speakers are having a moment. Just last month, Amazon unveiled a round Echo speaker, and now that Apple has embraced the sphere, we can expect dozens of others to come around as well. Google’s latest speaker, called Nest Audio, is more of a rectangular blob than a sphere, but let us not forget that Google cast the first stone in spherical smart home audio streaming device wars.

One of the coolest announcements Apple made today is also one that flew below the radar. It wasn’t part of the streamed presentation, but Apple has a new pair of $50 headphones called the Beats Flex. These banded Bluetooth earbuds boast a 12-hour battery life, USB-C charging, and even have something called Audio Sharing technology, which allows you to sync them up with a friend’s iPhone, iPad, or other Apple-made headphones to listen to the same music together.

iOS users will reap the benefits of Apple’s W1 chip, which allows them to pair with a single touch, but we also expect these to work great on Android with a more normal Bluetooth pairing cycle. One thing we’ve yet to hear about? Water resistance, which could make our break the decision to buy these headphones for those who take their buds on workouts.

That $50 price is important as well. Apple is no longer going to be shipping headphones in the box with the iPhone, so users will need a cheap-ish headphone option, and preferably one that’s wireless.