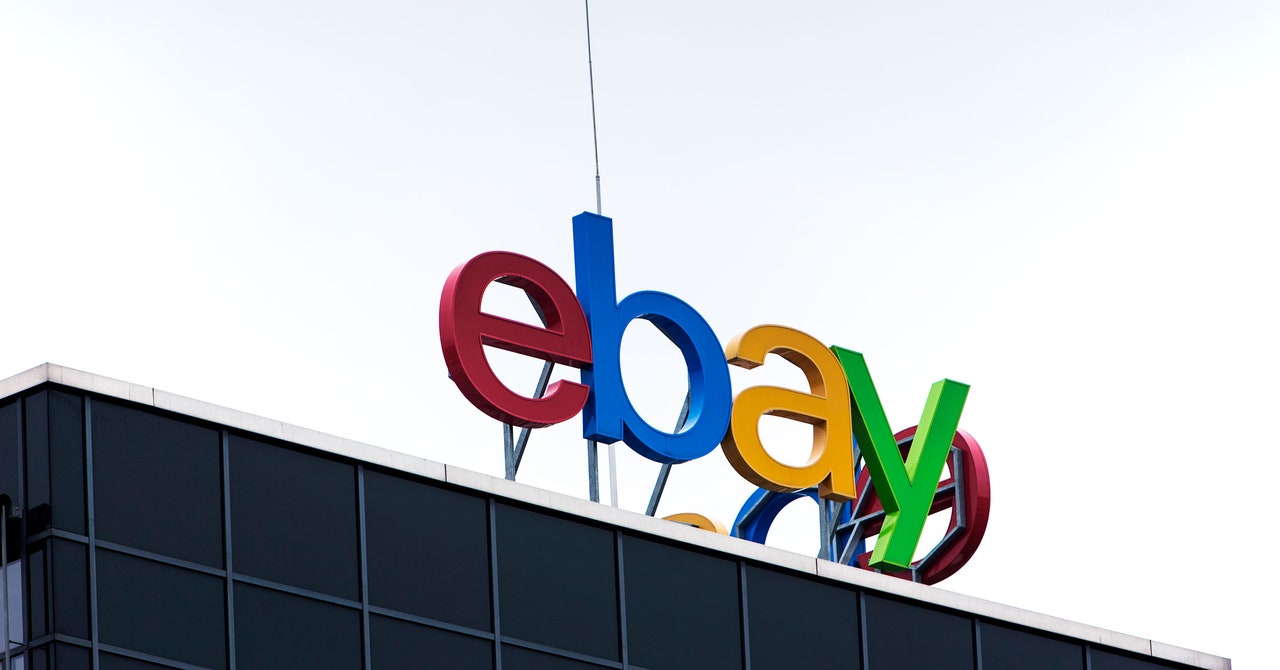 That’s also when, prosecutors say, the Ebay team escalated to in-person surveillance; several of them allegedly flew out to Boston, checked in at the Ritz Carlton, and drove out that night to Natick intent on installing a GPS monitor on the couple’s Rav4. They had practiced, Lelling said Monday, on a similar model in the Ebay parking lot before departure. The car was locked in the garage; the following day, Ebay’s director of global resiliency at the time, David Harville, allegedly bought a screwdriver, painter’s tool, pry bar, and rubber gloves. “I believe based on my training and experience that these were the tools that Harville intended to use to break into the Victims’ garage,” FBI special agent Mark Wilson wrote in the criminal complaint.

On August 16, members of the Ebay team allegedly tailed the couple in a rented Dodge Caravan. The surveillance team was listening to the local police dispatch; when the couple reported they were being followed, the crew peeled off. That night, court documents say, three of the defendants ran up a $750 bill at a Boston restaurant, batting around more potential deliveries like chainsaws, human feces, and a dead rat. In the middle of the night, they sent an emergency plumber to the home.

The surveillance continued, prosecutors say, as did the harassment. A little after midnight on August 18, a classified ad appeared on Craigslist promoting a week-long “BLOCK PARTY” for “singles/couples/swingers,” and listed the victims’ Natick address. Visitors were encouraged to arrive after 10pm, and to “knock on the door/ring the doorbell anytime of day or night.” That afternoon, the complaint says, the Tui_Elei account posted their names and address as well. A few minutes later, a direct message: “U get my gifts cunt!!??”

The couple successfully got Twitter to suspend the Tui_Elei account for doxxing, but more popped up in its place—which prosecutors also have tied back to the Ebay team.

“This was a determined, systematic effort by senior employees of a major company to destroy the lives of a couple in Natick, all because they published content the company executives didn’t like,” Lelling said at Monday’s press conference. “For a while they succeeded, psychologically devastating these victims for weeks as they desperately tried to figure out what was going on and stop it.”

On August 21, 11 days after the alleged harassment campaign began, two threads converged with relative speed, according to court documents. A member of the Ebay group made contact with the couple as part of the next phase of the “White Knight” strategy—and Natick police traced a rental car license plate number to an Ebay contractor allegedly involved in the scheme.

As the Natick PD began making inquiries, the Ebay employees and contractors scrambled over text messages to get their stories straight. When they realized that the gift cards they had purchased to fund their campaign could be traced back to Santa Clara, California, not far from Ebay’s San Jose headquarters, they allegedly sought to “create a Samoan POI in Santa Clara,” according to a WhatsApp message quoted in the criminal complaint. (POI stands for “person of interest.”) “Then he becomes our primary suspect.”

It didn’t get that far. By August 22, the Natick police called in the Federal Bureau of Investigation. The Ebay team allegedly continued to dissemble, both to law enforcement and to Ebay’s own lawyers, who by August 26 had begun to conduct their own interviews about the matter. “As the police and Ebay’s lawyers continued to investigate, the defendants allegedly deleted digital evidence that showed their involvement, further obstructing what had by then become a federal investigation,” the Massachusetts US Attorney’s office said in a press release Monday.