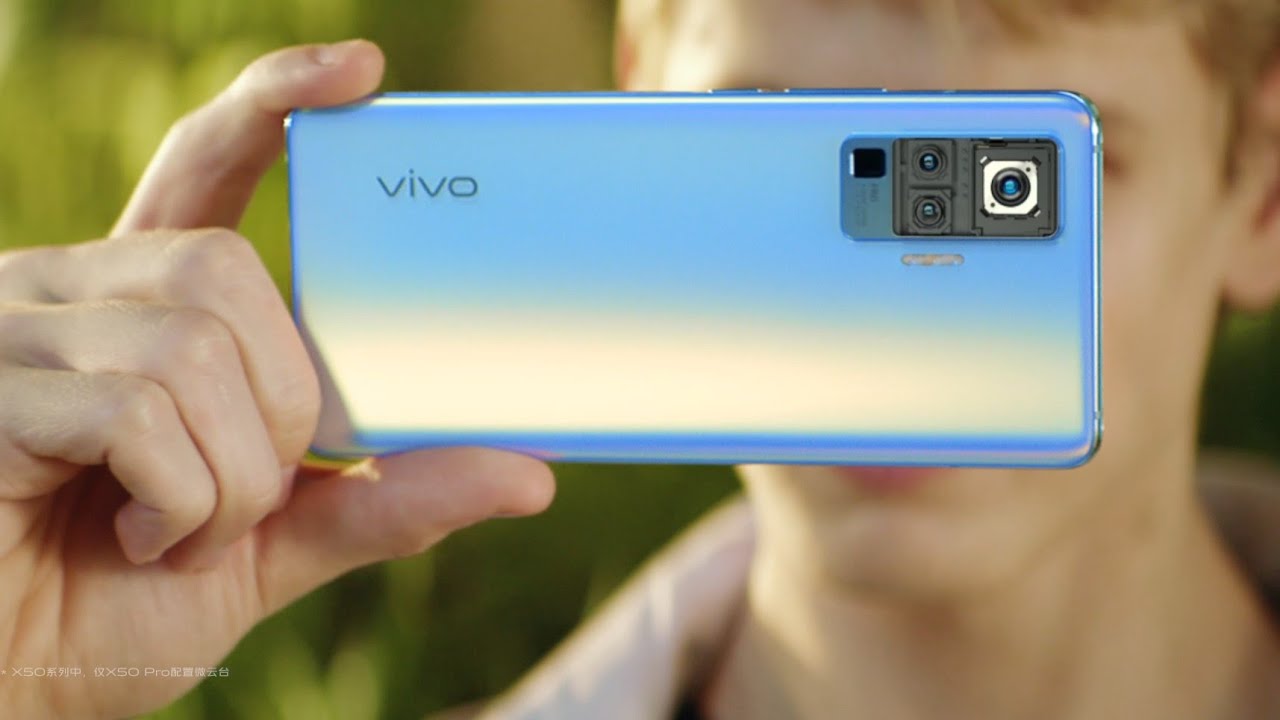 The Vivo X50 series has been gaining a lot of attention off late. The new device may represent an even more important event for Vivo as a brand in India as it may be just the right one to mark its return to the high-end smartphone space in the country.

Sources aware of the developments have confirmed to us that the upcoming Vivo X50 will indeed be making its way to India, soon after the Chinese launch, which is scheduled for June 1. It’s unclear which variant will be coming, but the teaser did suggest that it will be the Vivo X50 Pro.

This will mark the return of Vivo’s X series to India after over two years, with the last one being the Vivo X21 in 2018. Even more recently, it has primarily focussed on the budget and mid-range segments, but a proper flagship has always eluded India.

The Vivo X50 Pro is a camera-centric premium mid-ranger which will be powered by the Snapdragon 765G with at least 8GB of RAM and 128GB of storage. If the same specifications make it to India, it will be one of the first phones in the country to sport this chipset. Besides, it will also be 5G-capable. Most of its specs have already been leaked from a recent product briefing in its home country. Other key details include a 4,315mAh battery and support for 33W fast charging.

It will also bring a new premium design with a curved, 6.56-inch high refresh rate display along with a tiny 32MP punch-hole selfie camera on the front, and a frosted glass back. A sizeable camera island will also adorn the back, with four shooters lined up. The primary camera  will be a 48MP Sony IMX598 image sensor, followed by an 8MP ultra-wide shooter, a 13MP short telephoto lens and an 8MP periscopic long telephoto lens.

Vivo claims that the primary camera will have industry-leading image stabilisation with a new “micro-cloud” system with up to 3-degrees of compensation on either of the axes. This complicated mechanism is also the reason why the camera bump is so significant.

There is no word on the exact availability, but considering that Vivo is in advanced stages of planning the device’s launch in India, we expect it arrive on Indian shores soon enough.  And, Vivo’s first pair of TWS earphones may also tag along.