Facebook gives US users power to turn off political ads 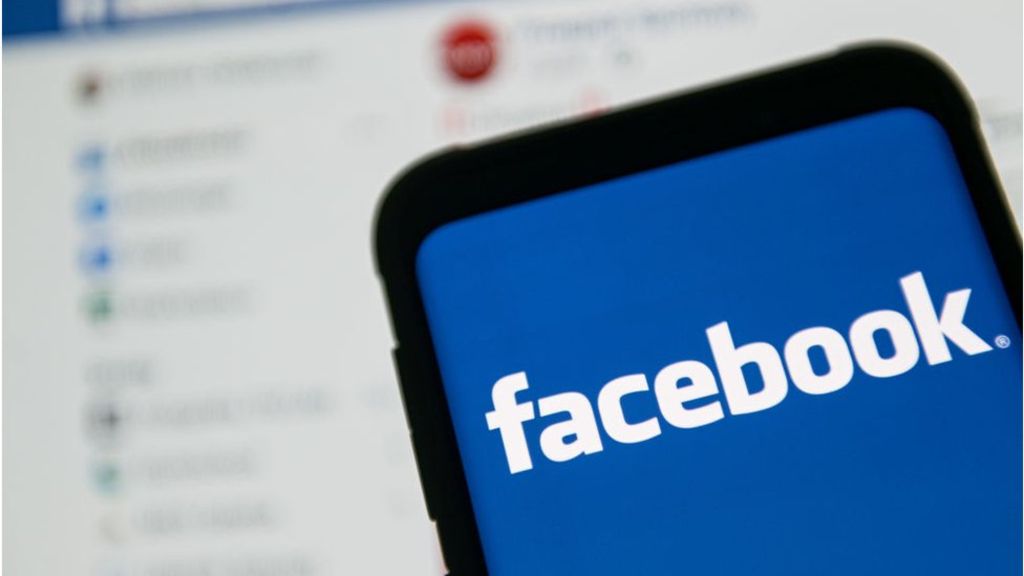 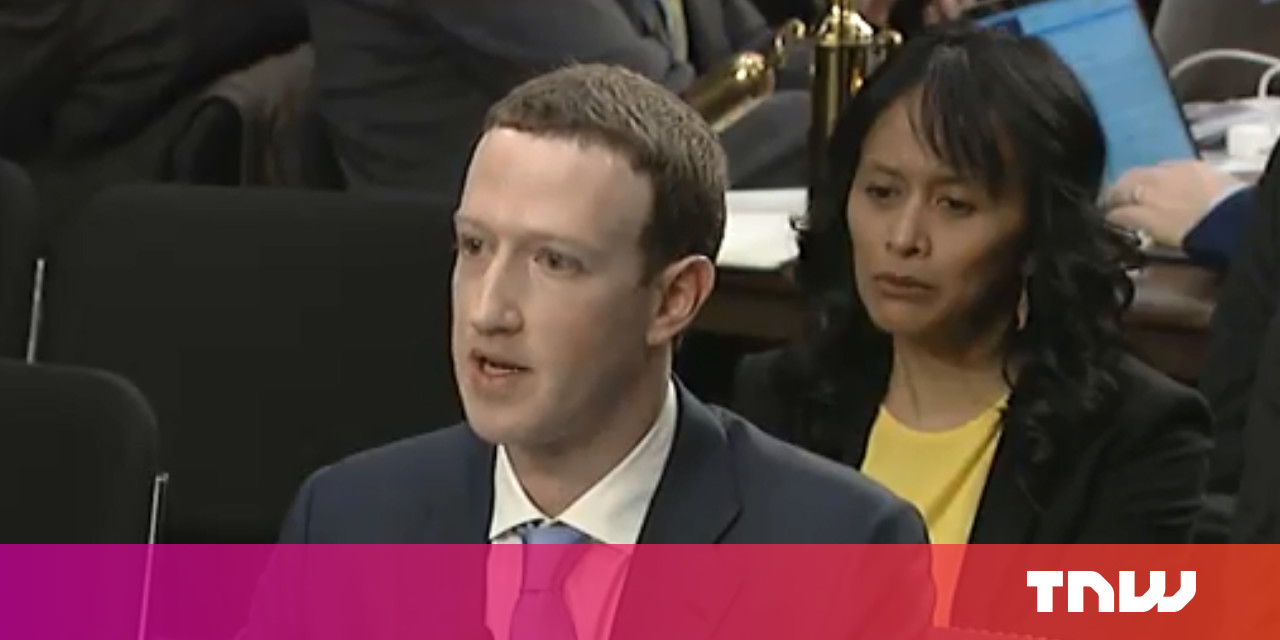 Facebook today said that it’ll let users mute political ads ahead of the US Presidential elections in November. The announcement came as part of the launch of the social network’s voting information center, which will help more than 4 million US citizens with voter registration.

The feature will be available to some users in the US today, and all users in the country over the next few weeks; you can mute ads both on Facebook and Instagram. People in the US will be able to mute any ad from candidates, Super PACs or other organizations that have the “Paid for by” political disclaimer on them.

In a story penned by Mark Zuckerberg in USA Today, the Facebook CEO said even if you turn off political ads, the company will still remind you to vote:

And for those of you who’ve already made up your minds and just want the election to be over, we hear you — so we’re also introducing the ability to turn off seeing political ads. We’ll still remind you to vote.

The company also said that this feature will be available in other countries, where it has enforcements on political ads, later this fall.

Plus, to make political ads more transparent, Facebook will show “Paid for by” disclaimer on the ad, even where you share it. Previously, the disclaimer disappeared when you shared a paid political ad.