Facebook names its Oversight Board, a ‘supreme court’ that can overrule Zuckerberg 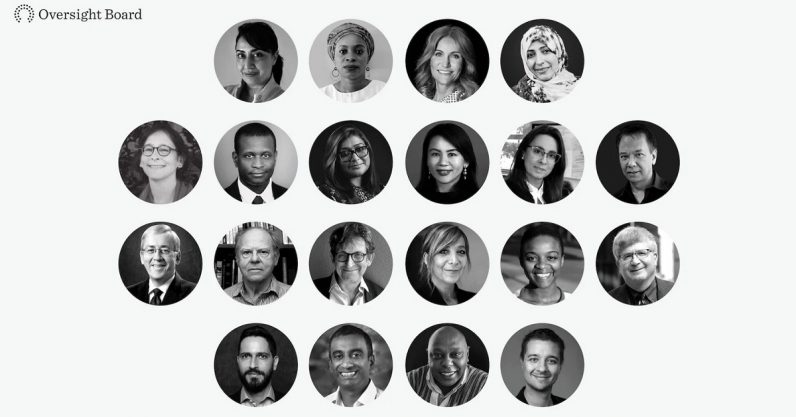 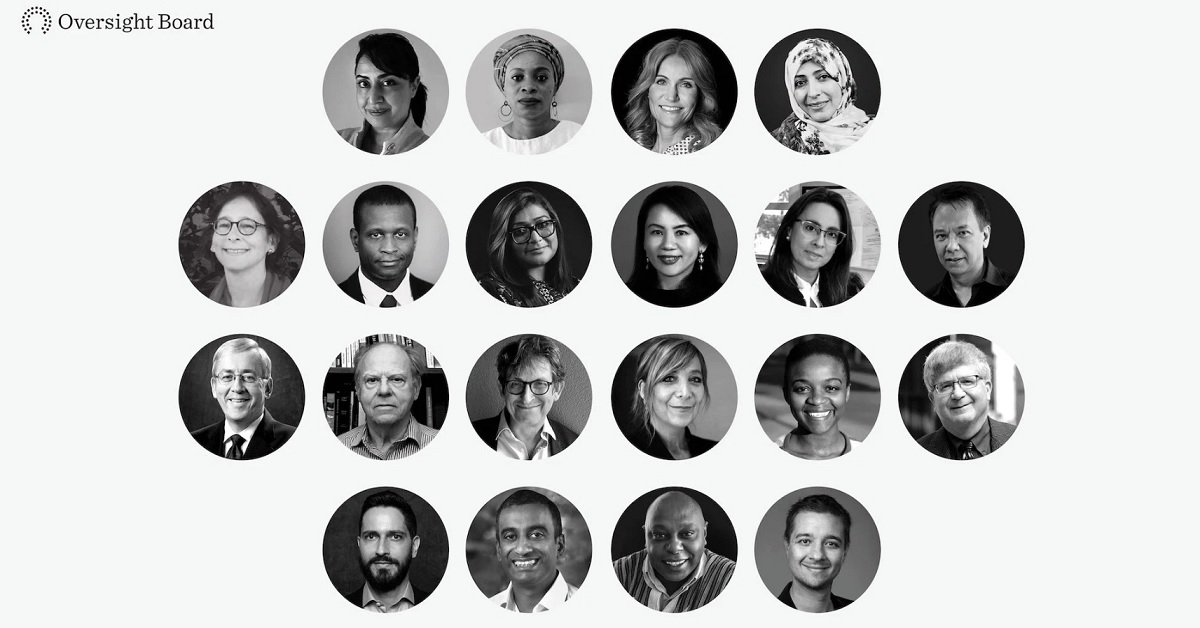 Facebook today revealed the first 20 members of its Oversight Board, an independent body that can pass judgement on Facebook‘s policies, assist in content moderation, and hear appeals on existing decisions. In theory, it’s a committee that can help Facebook navigate difficult decisions of what’s okay to have on the platform, and can overrule even CEO Mark Zuckerberg. Let’s see what they actually do in practice.

In case you don’t remember — because it’s been over a year since Zuckerberg first mentioned the plan — the idea behind this group is that it’ll be able to overrule Facebook‘s upper management in policy decisions and content moderation. There will be 40 members in total, from a variety of different backgrounds, none of whom have any connection to Facebook itself. It’ll also be funded by an independent $130 million trust. The board will hear cases in five-person panels and make final rulings, saying on its site that “Facebook must implement our decisions, unless implementation could violate the law.”

Zuckerberg said in 2018 that the independent board would “be focused only on our community,” adding: “The purpose of this body would be to uphold the principle of giving people a voice while also recognizing the reality of keeping people safe.”

In an op-ed for the New York Times, the four co-chairs of the board specify that they won’t necessarily be handling every appeal or policy decision to do with Facebook:

We will focus on identifying cases that have a real-world impact, are important for public discourse and raise questions about current Facebook policies. Cases that examine the line between satire and hate speech, the spread of graphic content after tragic events, and whether manipulated content posted by public figures should be treated differently from other content are just some of those that may come before the board.

They also note that they know they won’t be able to fix every problem with Facebook, and that some of their decisions won’t please everyone. But, while they don’t say it in so many words, one could infer they don’t think Facebook could be much worse off for their help than it is now.

The people who’ve thus far been selected to be on the board have a plethora of degrees and qualifications that make them ideal for judging delicate social situations. They include the former Prime Minister of Denmark, Nobel Peace Prize and Pulitzer recipients, members of international advocacy groups, and multiple law professors. You can read the full list here. And keep in mind, this isn’t even doing the members full justice. If there were any body of people who could conceivably help Facebook navigate sensitive issues, this would be them.

The question is: can they?

A Facebook Supreme Court sounds like something humorous at first blush, because there are times it’s hard to reconcile one’s personal, frivolous use of the platform from the tool of mass deception and misinformation it’s constantly shown itself to be. But it’s that very frivolousness that means most of us don’t question the gravity of what we see on it. We laugh at friends and family members who share blatantly fake news without truly realizing what a big problem they (and, by association, we) are a part of.

The idea of an independent committee helping Facebook and its users figure out what the right thing is in cases that involve potential danger, censorship, and the free speech of millions of people is much more appealing than the alternative — that being Facebook carrying on as it has done. That’s not served any of us well so far. So there’s a chance this could be one of the best measures any social media service has taken for the good of the world.

The Facebook Oversight Board is a great measure, but I’m in favor of waiting to see how it works in practice. These 40 people have a helluva job ahead of them — it’s not a job for which you’d see me signing up. But I’d like to see what kind of a job they do before I pass any judgment myself. As Alan Rusbridger, one of the members, said in a column explaining his choice to join the board, “Will it work? Let’s see. There is, in my view, no excuse for not trying.”

According to the Board’s website, it’ll begin its work immediately, and will start hearing cases “in the coming months.”

Read next: Sonos’ new high-res app launches in June, just in time for its new speakers