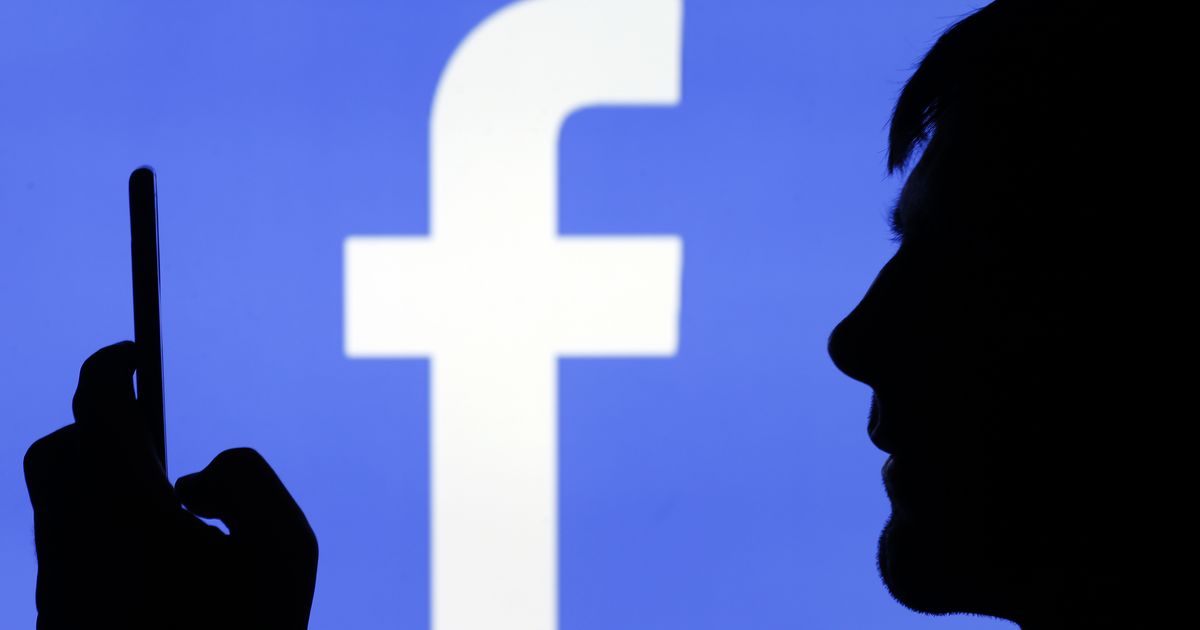 Facebook has agreed to pay $52 million to its content moderators as compensation for mental health issues caused by their work. The internet is already generally a cesspool of filth and cruelty, so one can only imagine the incredibly horrific things its moderators are forced to witness every day.

The payment is part of the preliminary settlement in class-action lawsuit brought against Facebook in 2018. In the suit, several former Facebook moderators accused Facebook of failing to provide a safe workplace and exposing them to severe psychological harm. Speaking to The Verge last year, some moderators said they’d been diagnosed with PTSD after regularly viewing distressing content such as violent murders at Facebook.

“You’d go into work at 9 a.m. every morning, turn on your computer and watch someone have their head cut off,” one of Facebook’s moderators told The Guardian in 2017. “Every day, every minute, that’s what you see. Heads being cut off.”

Under the settlement filed to San Mateo Superior Court in California on Friday, class members will each receive at least $1,000, though may be granted up to $50,000 depending upon their individual circumstances, mental health, and injuries. The settlement covers 11,250 current and former moderators in California, Arizona, Texas, and Florida who worked for Facebook between 2015 and now.

As part of the settlement, Facebook will also be rolling out changes to its moderation processes to address workers’ mental health. This includes providing individual access to mental health professionals, monthly group therapy sessions, and altering moderation tools so videos are in black and white.

The videos still show horrific things of course, such as child sexual abuse, terrorism, and animal cruelty, but the new color scheme might help to reduce the impact a little bit.

“We are grateful to the people who do this important work to make Facebook a safe environment for everyone,” said Facebook in a statement. “We’re committed to providing them additional support through this settlement and in the future.”

This is still just a preliminary settlement, so it’s subject to comment by class members and needs to get final approval from a judge. Still, it’s a significant recognition of the psychological hazards of online content moderation, as well as the duty of care employers owe toward their worker’s mental wellbeing.

“We are so pleased that Facebook worked with us to create an unprecedented program to help people performing work that was unimaginable even a few years ago,” Steve Williams, an attorney for the plaintiffs, said in a statement.

“The harm that can be suffered from this work is real and severe. This settlement will provide meaningful relief, and I am so proud to have been part of it.” 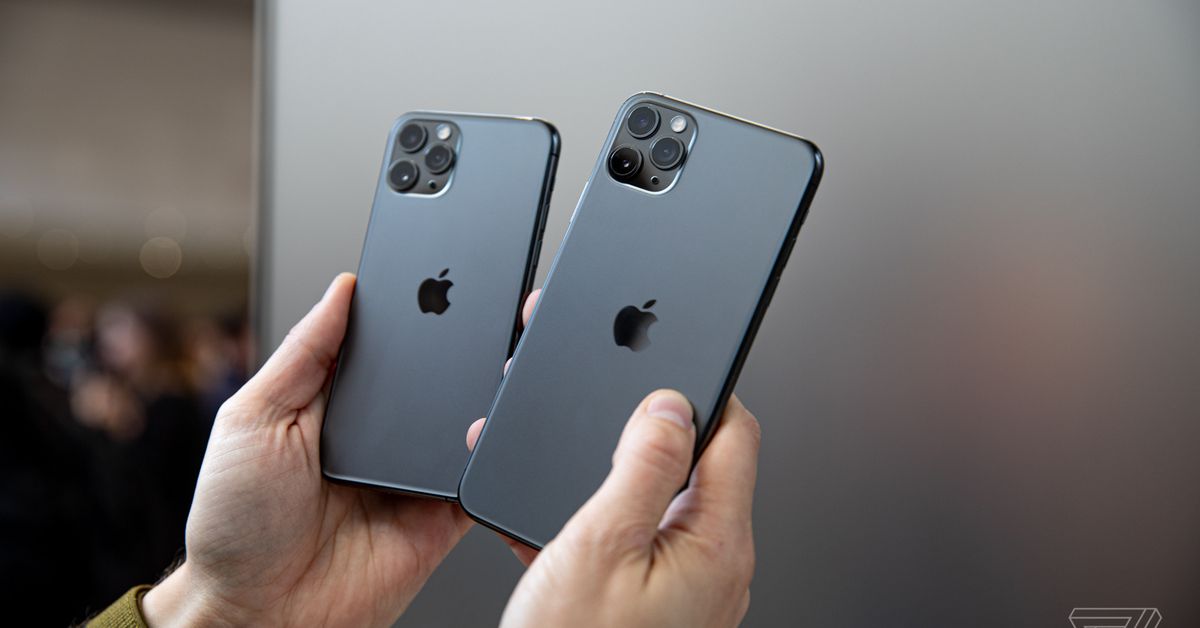 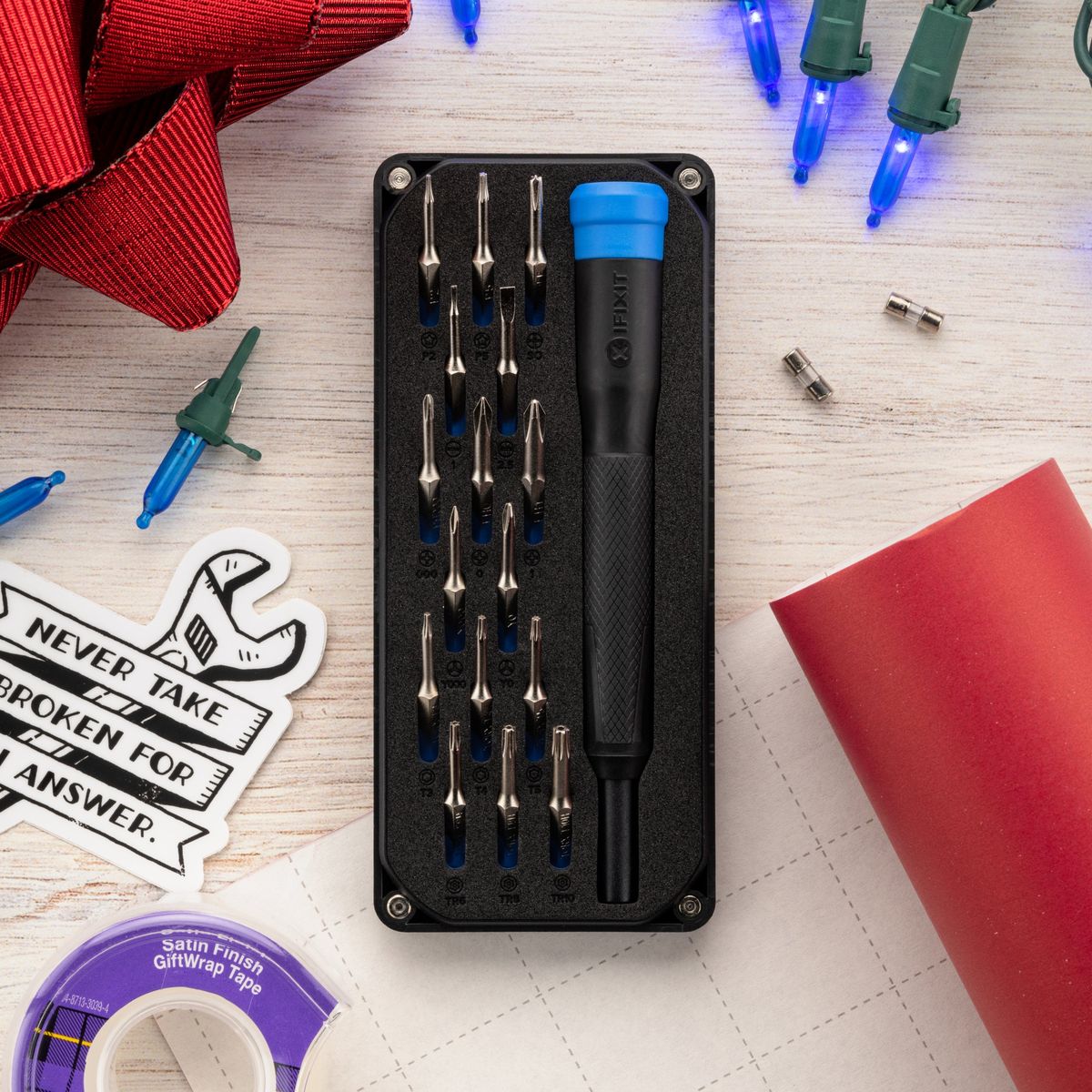 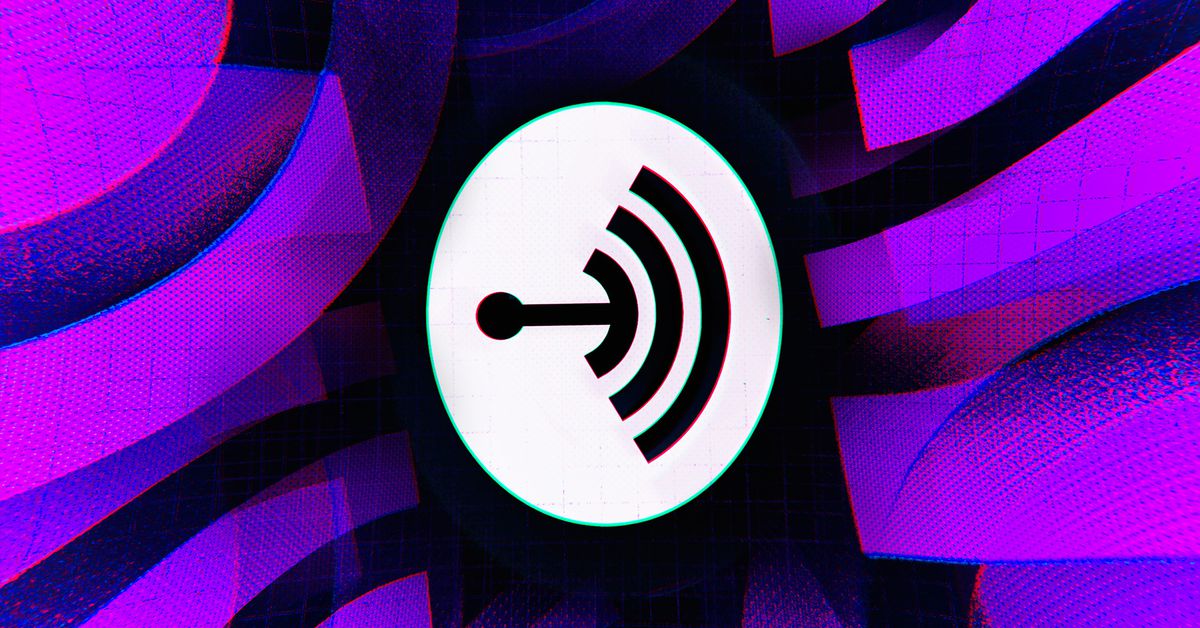