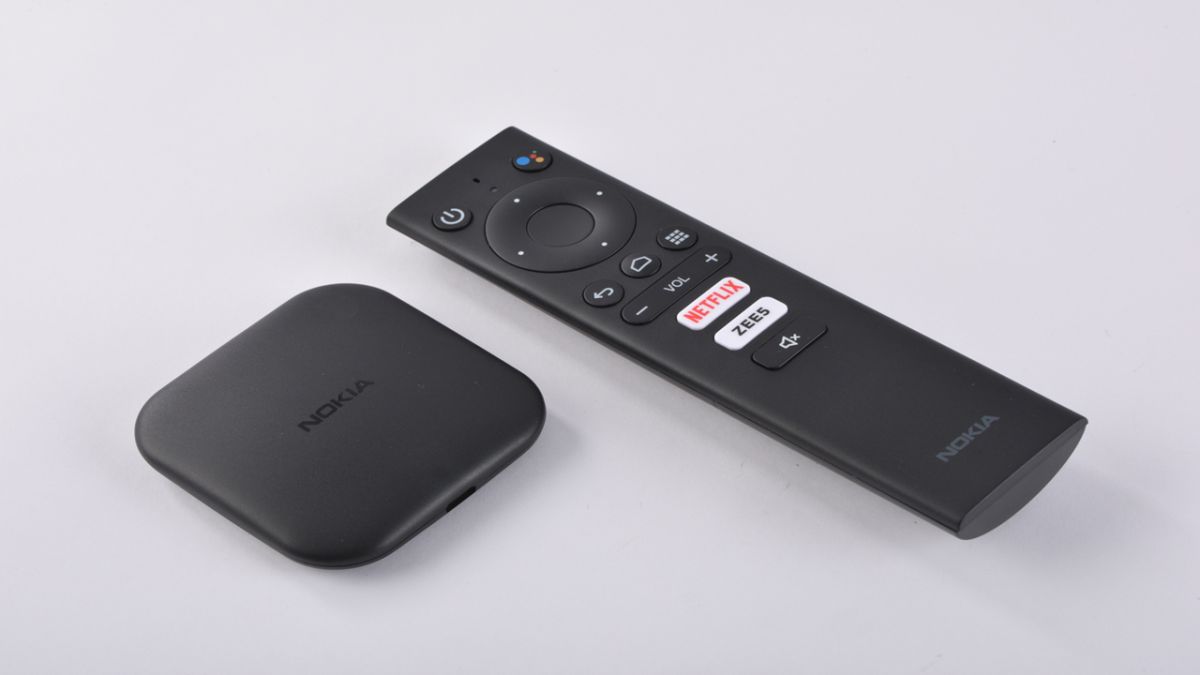 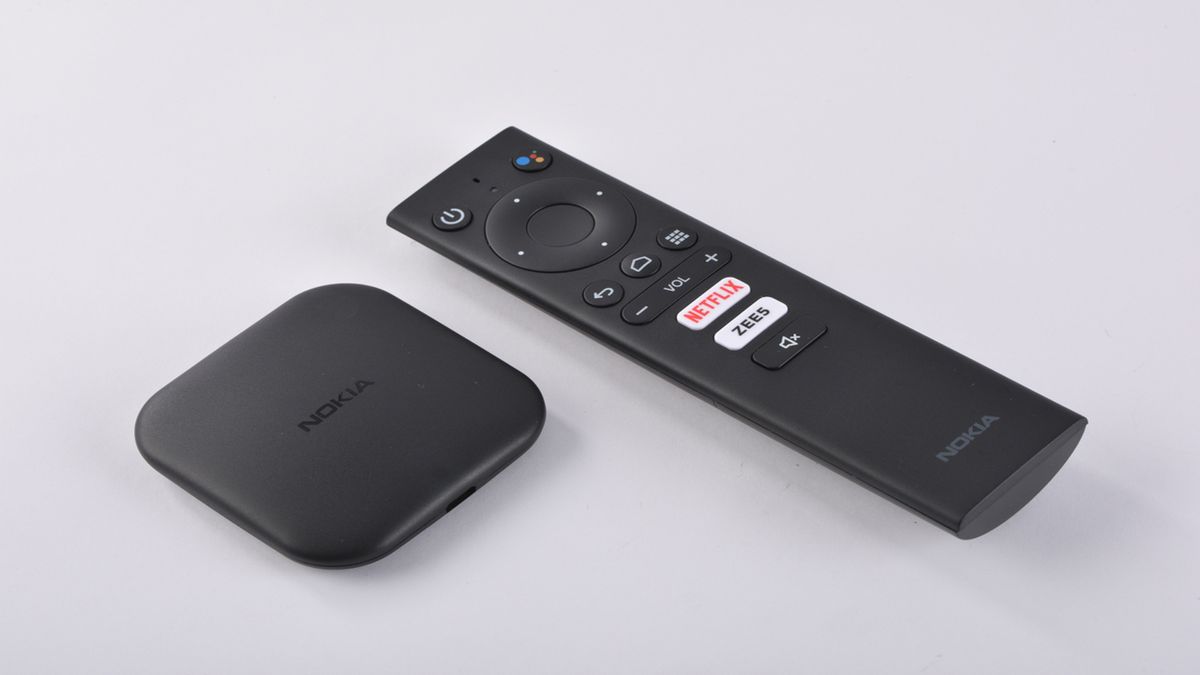 The price of Nokia Media Streamer in India has been set at Rs. 3,499 and can be bought from Flipkart starting August 28. This price, however, is similar to its closest competitor Mi TV Box 4K.

The Nokia Media Streamer looks similar to the existing TV box like the Mi TV Box and helps users stream content from the Internet or their smartphones to their non-smart TVs.

This new Android TV box from Nokia is capable of offering a full HD resolution of 1920*1080 at 60 frames per second while the Mi TV Box offers support for up to 4K resolution. Nokia’s streaming box is powered by a quad-core processor and Mali 450 GPU. It comes equipped with 1GB of RAM and 8GB of internal storage that can be used to download or record your favourite programs.

Since this smart TV box comes with Dolby Digital Audio and a voice-controlled remote with Google Assistant letting users control the TV with voice commands. The remote also comes with hotkeys for Netflix and Zee5.