Games Don’t Do Enough to Combat Toxicity at Launch 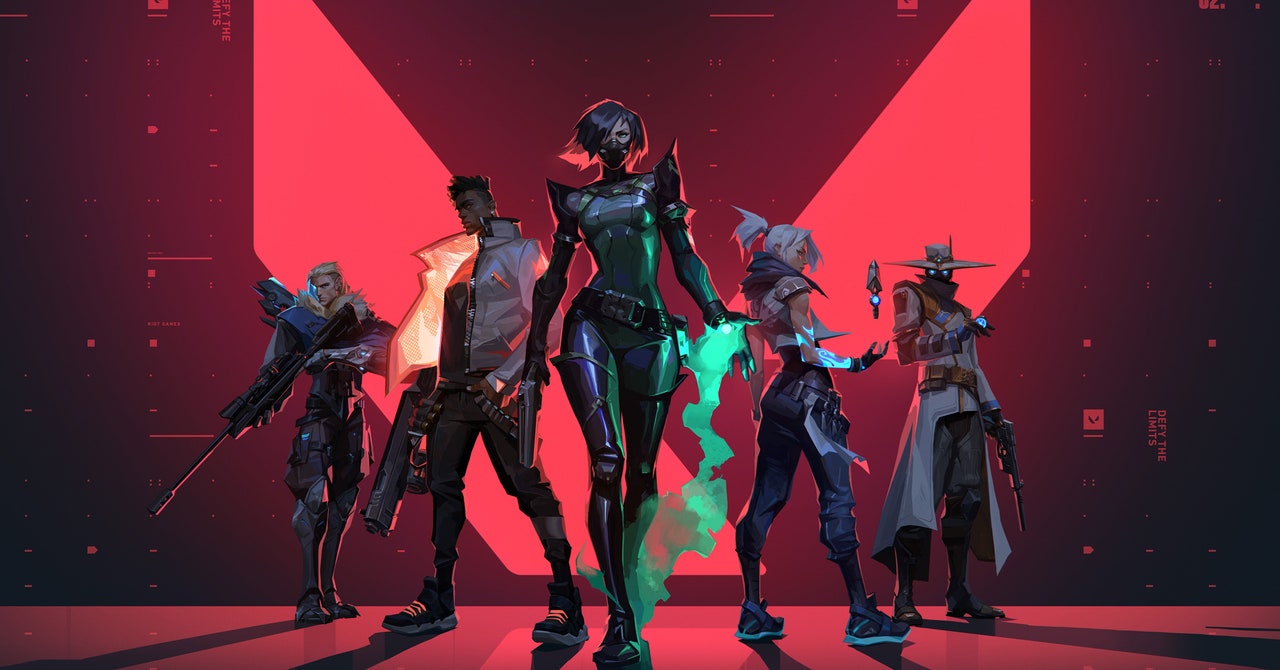 “I do not use voice chat if I’m going in alone,” says Valorant’s executive producer Anna Donlon. Playing games like the first-person shooter Valorant, Donlon has always received comments about her gender. “It was a huge wake-up call for me when I experienced it in my own game. That sucked.”

Early May, when Valorant was in closed beta, publisher Riot Games said it would make an effort to curb toxicity after several of the company’s female developers spoke out about harassment they’d received in-game. On Twitter, a UX designer for another Riot game, Teamfight Tactics, posted a video of a teammate calling her a “thot” after she turned down his advances over voice chat. Wrote one senior game designer in the replies to the tweet, “it’s fucked up but this is why i added the #RIOT tag to my handle, i’ve noticed a significant decline in voice comms harassment since adding it.” Said Donlon, “Gross, this is creepy as hell. This is why I can’t solo. I’m so sorry.”

Top Twitch streamer Imane “Pokimane” Anys had something to say about it, too: “please implement anonymous mode. i’ve asked since playtesting alpha + am tired of people calling me a skank, thot, or saying other rude and vulgar things EVEN when i don’t use my mic. 🥺🙏”

“When you have an embedded culture it is very, very hard to change that as opposed to shaping it from the beginning to be non-toxic.”

Valorant launched earlier this week, but its anti-toxicity features lag. Like Overwatch, which didn’t get a function to report abuse on console until over a year post-launch, and Apex Legends, which launched without a report feature entirely, Valorant is not on track to keep up with gamers’ tendency to harass women and minorities. It launched before developers implemented a robust system to combat toxicity: strict, in-game messaging about what is not okay; incentives for prosocial behavior; and stern punishments for repeat offenders. (Last week, Amazon’s first big videogame, Crucible, launched without both voice and text chat, developers say, because they were not equipped to mitigate toxicity). Apex Legends publisher EA did not respond to WIRED’s request for comment. In 2017, Overwatch developer Blizzard described the implementation of a console reporting system as “extremely challenging.”

“I don’t think we were prepared nearly enough for games plagued by disruptive behavior—what a lot of people would refer to as harassment or toxicity in games,” says Donlan, a veteran of Call of Duty studio Treyarch. Based on my personal experience playing Valorant’s closed beta—an admittedly curated audience—I’d agree; in nearly every game, a teammate used a racist or homophobic slur. After release Tuesday, the games I’ve played have not fared much better.

Valorant is Riot Games’ first big game in 11 years, but it’s not the game company’s first time hosting a toxic community under its roof. League of Legends famously has a reputation for being unfriendly to women, minorities, and new or unskilled players. In one 2020 community survey with 3,784 respondents, 79 percent of League of Legends players said they were harassed after a match ended. For a decade, studies and articles have been written for and by female League of Legends players explaining and describing rampant sexism in the game. In 2018, a Kotaku exposé revealed endemic sexism at the company, which resulted in a gender discrimination lawsuit.

At a minimum, online multiplayer games have or eventually include report systems, so if anyone’s being toxic in voice or text chat, or intentionally sabotaging the game, teammates and opponents can alert moderators. A player that gets reported enough times might receive a silencing, suspension, or a ban. Today’s biggest game publishers now recognize that’s not enough, though, and Riot Games has received ample praise for “leading the charge” to implement more rigorous systems. In 2015, the studio introduced “reform cards” to League of Legends, which notified players punished for poor behavior why they were being reprimanded. In 2017, League of Legends added a system in which players could receive in-game rewards by leveling up “honor” with their prosocial behavior. In March, Riot Games publicized its new “Player Dynamics Discipline” team which would leverage neuroscience, sociology, and more toward building a welcoming community.