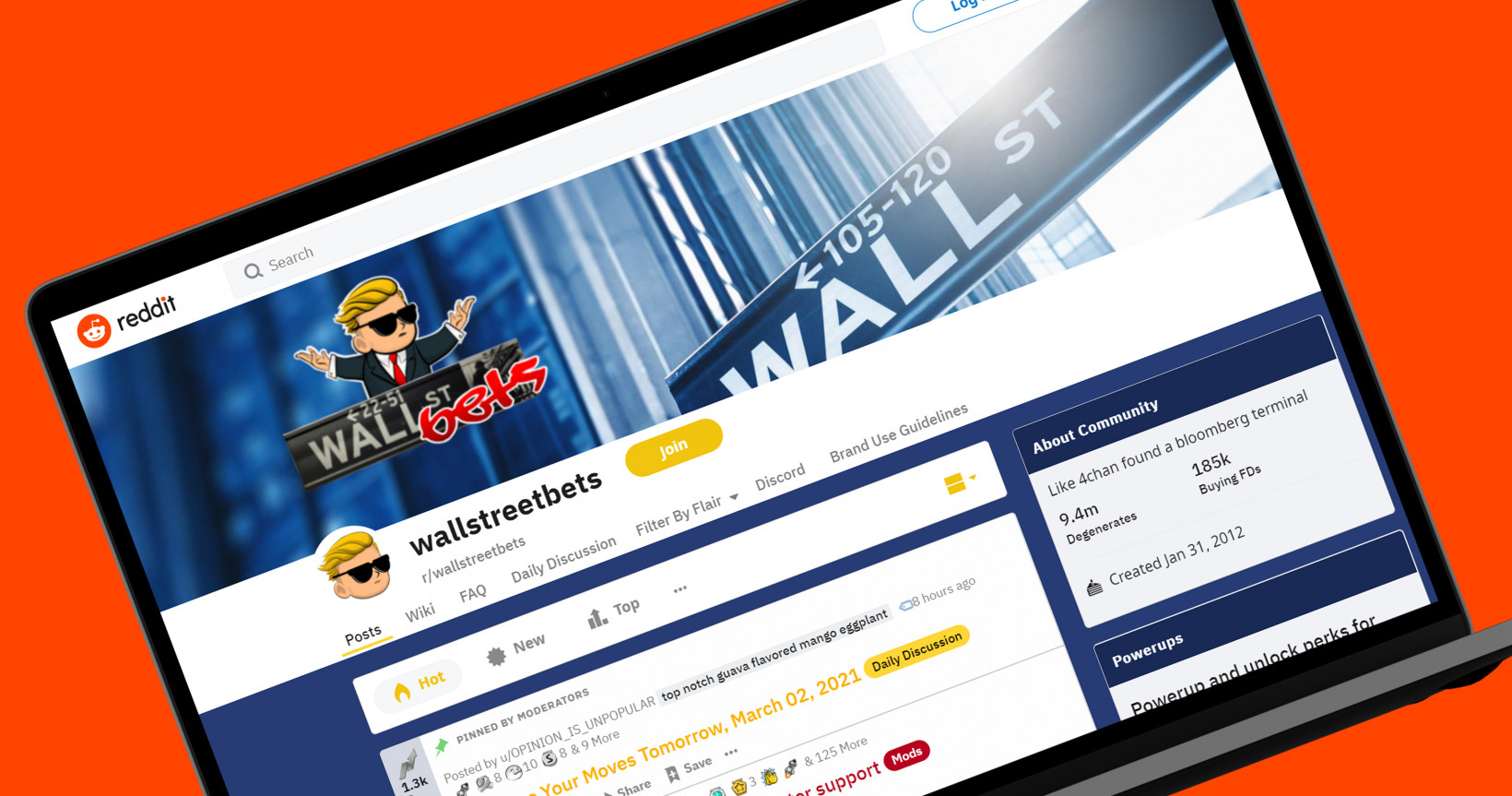 GameStop shares have gone soaring again. The Texan computer games retail chain at the heart of the stock market drama at the end of January surged from US$44 (£32) to a high of around US$200 on February 26 before sliding back to US$120 at the time of writing. Institutional investors who had “short positions” against the stock, meaning that they were betting it was going to go down, were said to have racked up nearly US$2 billion losses from the rises.

Other stocks involved in the first wave of retail trading mania such as cinema group AMC Entertainment have followed a similar trajectory, doubling at one point and still almost 50% up on the calm of a few days earlier. So why are investors buying these stocks again?

The army of millions of investors from Reddit’s WallStreetBets community pushed GameStop shares from US$20 to US$480 during the January “short squeeze”, in which they drove hedge funds like Melvin Capital into heavy losses, after forcing them to liquidate massive bets against the stock.

As the GameStop price fell back in early February, many of these small investors were counting their losses. There have since been countless debates over the mania, including a congressional hearing in the US on February 18.

Online trading apps at the center of the buying frenzy, such as Robinhood, have been variously accused of making it too easy for amateurs to take wild risks, enabling market manipulation, risking the financial stability of the wider system, and siding with hedge fund backers Citadel by heavily restricting buying in the stocks in question after prices rocketed.

Over the latter issue, multiple users filed lawsuits against Robinhood and Citadel, though according to a clause in Robinhood’s customer agreement, all disputes are to be settled in arbitration and not in the civil court system. Robinhood CEO Vlad Tenev has denied the allegations, offering his own explanation at the congressional hearing.

Meanwhile, the adopted leader of the WallStreetBets movement, Keith Gill (known as RoaringKitty and DeepFuckingValue on different platforms), has become the subject of a lawsuit himself. He stands accused in misrepresenting himself as an amateur and manipulating other users to follow his risky speculative strategies. As he memorably told congress during the February 18 hearing, “I like the stock”. The lawsuit has been ridiculed by Gill and on social media, triggering “I am not a cat” jokes and memes alike.

While all these questions will continue, the new GME share price rally shows that it was not a one-off situation. It’s not completely clear why the shares have been targeted again. It could be linked to the fact that the congressional hearing has passed. It could be linked to the resignation of GameStop chief finance officer Jim Bell, signalling a change of direction in the company. Or it could be to do with the fact that short positions on the firm’s shares had risen again, possibly prompting amateur traders to buy bullish options in the stock which will pay out handsomely if the price keeps rising.

But at the same time, I would argue that none of these reasons properly explain what is happening here. After years of researching financial markets and specifically the new highly speculative cryptocurrency market, I can identify three main reasons behind the phenomenon.

First, it is about the expansion of fintech and the ongoing decentralization of the financial market. New technologies such as easy trading apps provide access to financial markets to a large number of amateurs. They enable financial liberalization and autonomy from the major banks and the other institutions that control the market, just like cryptocurrencies do, and this has mass appeal. Finance scholars have named this effect “crypto-exuberance”.

Second, it’s an extension of the meme culture of millennials and generation Z “zoomers”, in which emotions are expressed with images, sounds, videos, emojis and abstract humor. Social media posts might contain sequences of unidentifiable nonsense, offensive terms and never-ending slang.

This all makes it harder to assess the sentiments behind them. For example, behavioral finance researchers would normally use algorithms to extract investor sentiments from Twitter posts, Google search trends and media headlines. But how would you use the academic software to analyse the content on r/WallStreetBets? This a huge challenge.

The third and perhaps least obvious driving force is the pandemic. A young generation of traders already blamed the older ones for the global financial crisis. The pandemic has amplified these feelings of social injustice and hatred against the money of the baby boomers, as millennials who grew up or studied during the past recession are now facing another one as young professionals.

The government restrictions and the social isolation that they have caused have also arguably spiked rebellious sentiments. At the same time, this situation creates an ideal environment for all sorts of market manipulations.

So if the second GameStop rally has surprised you, you don’t really need to find a rational explanation for it. GameStop’s stock rally is driven by a combination of cultural and environmental factors. The fact that these all appear to be more important to these amateur traders than making money is fascinating and should be studied. Besides GameStop, AMC and also the decent Dogecoin explosion, we will continue to observe more cases like this in the future.

This article by Larisa Yarovaya, Deputy Head of the Centre for Digital Finance, Lecturer in Finance, University of Southampton, is republished from The Conversation under a Creative Commons license. Read the original article.