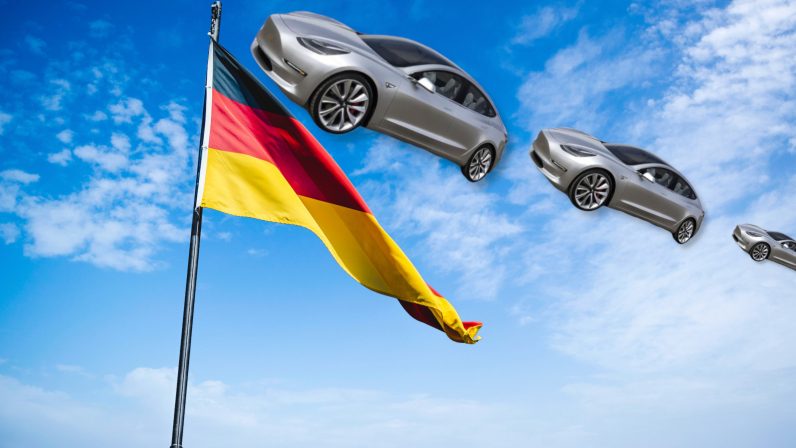 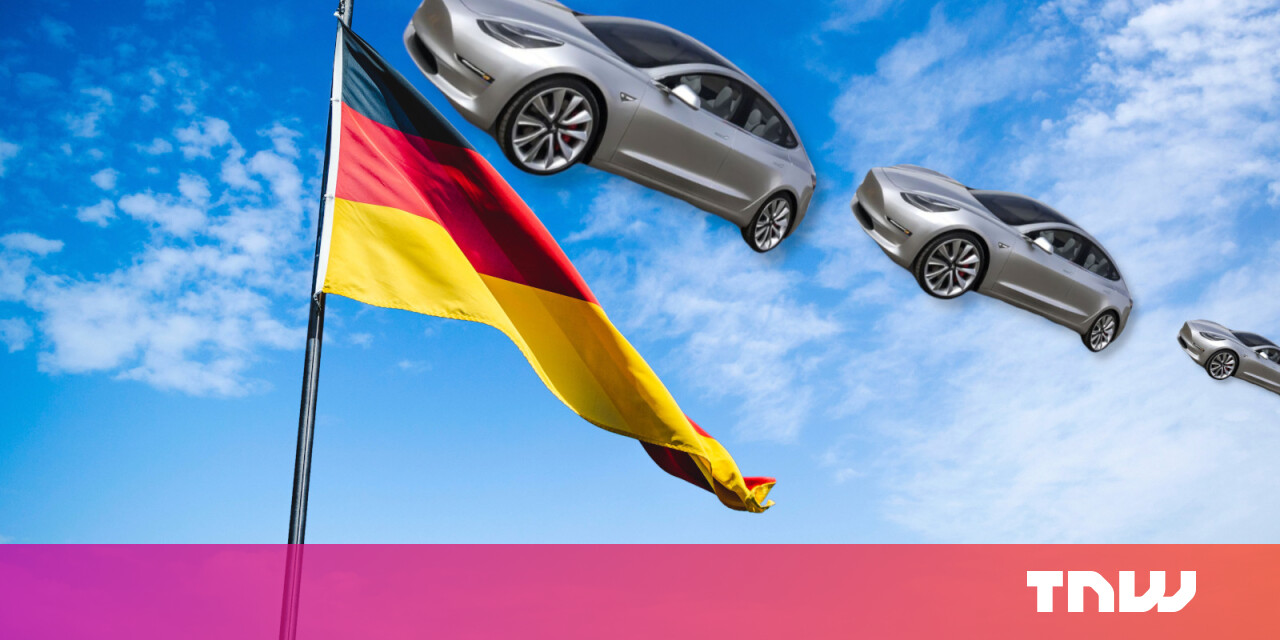 As other countries cut subsidies for battery electric vehicles (BEV), Germany is doubling down.

As highlighted in a tweet from European automotive market analyst, Matthias Schmidt, Germany is literally doubling its stimulus payments for buyers of electric vehicles. In short, new EV buyers could receive up to €9,000 ($10,000) towards purchase of a new BEV.

BEVs will see a government contribution for electric cars rise from €3k to €6k with the manufacturer’s contribution remaining the same (€3k).

[Read: UK launches yet another vehicle-to-grid charging trial — but only for 100 Nissan drivers]

Interestingly, the German government is acting inversely to the UK. Earlier this year, in the annual budget, the UK government announced that it would cut its low emission vehicle subsidies. Something it has done three times over the last 10 years.

It’s not immediately clear when the new German subsidies will be in place, but Schmidt estimates that they’re due to commence in the new tax year, starting July 1.

The new subsidies will be available all the way until the end of 2021.

Most importantly though, as Schmidt points out, with the €9,000 ($10,000) subsidy it makes low-end EVs as affordable as their combustion engine counterparts: “Price parity is here.”

What does all of this mean?

Entry-level BEVs will become available for close to €10,000 and… PRICE PARITY IS HERE!

as 2020 CAFE levels now look easier to achieve than ever before, expect to wait until 2021 to take delivery as many OEMs begin reducing volumes

EVs have often been criticized for being more expensive than combustion engine vehicles. However, with the improved incentives and significantly lower running costs, EVs just got a massive boost in Germany.

Earlier this year, Tesla registrations in Germany were up 168% year-on-year.