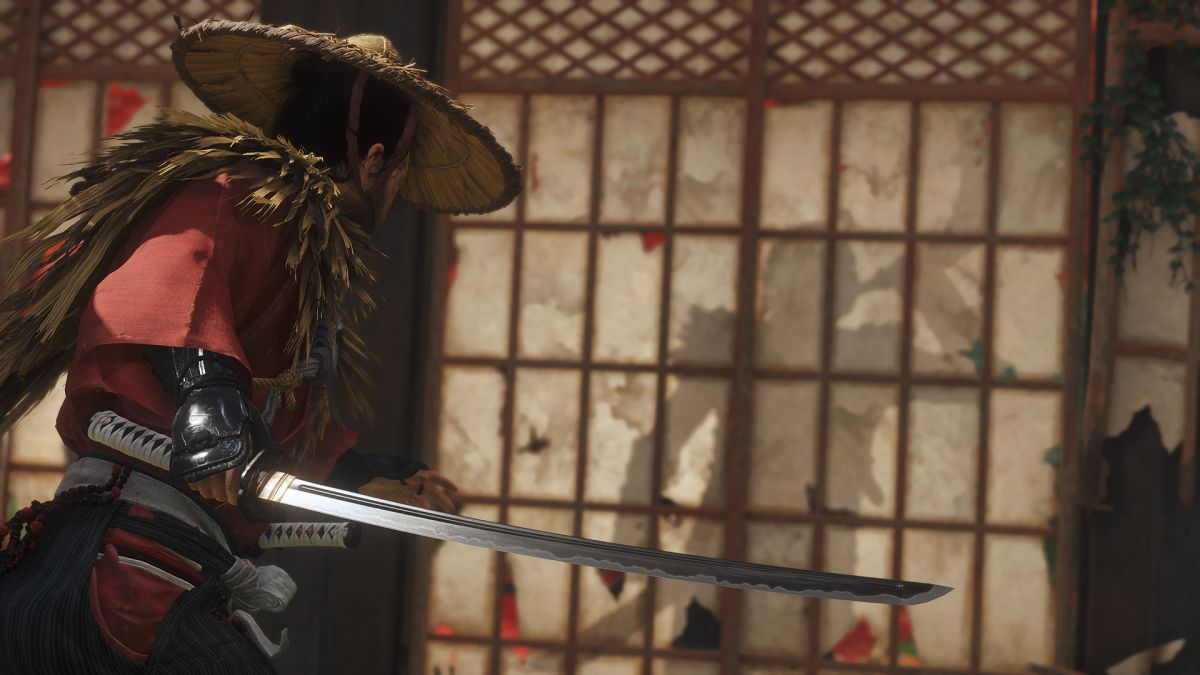 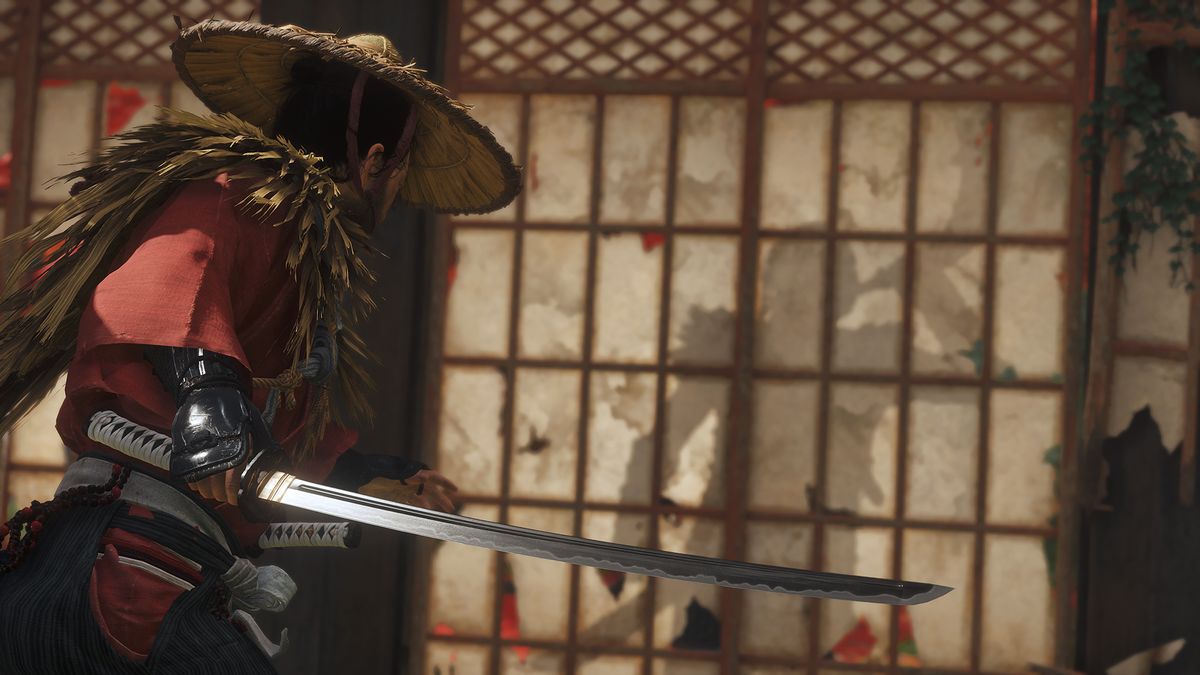 After having some concerns that Ghost of Tsushima might be a carbon copy of last year’s excellent and totally inimitable Sekiro: Shadows Die Twice, it’s clear now that Sucker Punch’s next game is two parts Kurosawa film and one part Assassin’s Creed.

That was some insight we gleaned from Sony’s latest State of Play showcase that aired on Thursday, May 14 where the publisher gave us an extensive 20-minute Ghost of Tsushima gameplay trailer – our biggest and deepest dive into the game since it was announced at Paris Games Week in 2017.

The trailer included some new aspects of the game we hadn’t heard about before, like a new monochrome filter that lets you mimic classic samurai films and Japanese voice over options that help the game feel more authentic to the source material – both of which you can activate before the game even starts for a seamless experience.

The gameplay on display was divided into three main sections – exploration and two styles of combat – the last part of which definitely had some Assassin’s Creed vibes going on. What the designers were aiming for in all three areas was setting the right tone by implementing elements like one-on-one duels for players who choose to play like an outright samurai, and/or smoke bombs for those who prefer a more stealthy playstyle.

Check out the entire State of Play gameplay trailer below:

Can Tsushima keep gamers tide over until the PS5 arrives?

Today’s gameplay trailer cemented Ghost of Tsushima as this summer’s (or winter if you live in the Southern Hemisphere) big blockbuster title. It’s one of the only big first-party games coming in the next three months before an avalanche of releases hit in September, October and November – so it was pretty much a shoo-in for the role – but today’s deep dive is sure to stir up some more hype.

The only disappointing aspect of today’s State of Play event is that it didn’t mention anything about the upcoming PS5 – which isn’t a surprise, as Sony made explicitly clear last week that we wouldn’t hear more about the console in this video, but still disappointing to gamers anxiously awaiting any information about the console.

Rumors suggest Sony will have a reveal event sometime before the end of the month, but Sony itself hasn’t confirmed that to be the case.