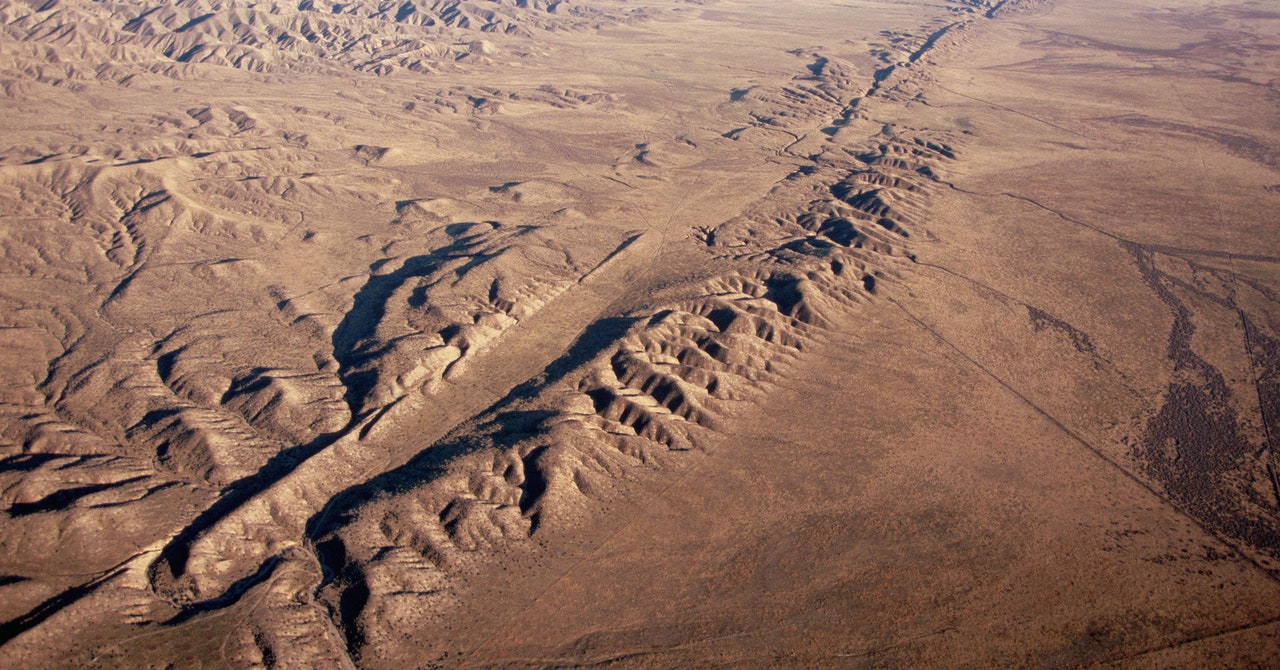 Back in 2016, Ars Technica reported on an interesting use for the bundle of sensors we carry around every day in our smartphones: earthquake detection. The accelerometers in your phone make a passable seismometer, and with location data and enough users, you could detect earthquakes and warn users as the shocks roll across the landscape. The University of California, Berkeley, along with funding from the state of California, built an app called MyShake, and a cheap, effective earthquake-detection network was born. At least, it was born for people who installed the app.

What if you didn’t need to install the app? What if earthquake detection was just built into the operating system? That’s the question Google is going to answer, with Tuesday’s announcement of the Android Earthquake Alerts System. Google is going to build what it calls “the world’s largest earthquake-detection network” by rolling earthquake detection out to nearly every Google Play Android phone. Here’s the meat of the announcement:

All smartphones come with tiny accelerometers that can sense earthquakes. They’re even sensitive enough to detect the P-wave, which is the first wave that comes out of an earthquake and is typically much less damaging than the S-wave which comes afterward. If the phone detects something that it thinks may be an earthquake, it sends a signal to our earthquake detection server, along with a coarse location of where the shaking occurred. The server then combines information from many phones to figure out if an earthquake is happening. We’re essentially racing the speed of light (which is roughly the speed at which signals from a phone travel) against the speed of an earthquake. And lucky for us, the speed of light is much faster!

That “race” often works out to only a minute or so of warning, but that’s usually enough to duck and cover if you catch the notification.

In California, Android’s earthquake detection will be a collaboration between Google and the same coalition that handles ShakeAlert, the back-end system that the MyShake client surfaces to users. California’s ShakeAlert combines smartphone readings with a network of traditional seismometers, and now Android will be just another ShakeAlert client, pumping data into the system and showing alerts from it.

For everywhere else in the world, which doesn’t have such an advanced earthquake-detecting infrastructure, Google’s in-house Android Earthquake Alerts System will be on earthquake watch. The company says that “to start, we’ll use this technology to share a fast, accurate view of the impacted area on Google Search. When you look up “earthquake” or “‘earthquake near me,’ you’ll find relevant results for your area, along with helpful, credible resources on what to do after an earthquake.”

The feature is being distributed through Google Play Services for every Android phone running version 5.0 and up. Unlike major system updates, which take years to reach the majority of Android phones, Google Play Services is centrally distributed by Google and can hit every single active Android phone (excluding non-Google devices in China) in a matter of weeks. The Android 5.0 and up requirement means 94 percent of the 2.5 billion Google Play Android devices will have access to the feature.
The feature is activated (and deactivated) through the Google Location Services switch in the Android settings (also called Google Location Accuracy), which says, “Google may collect location data periodically and use this data in an anonymous way to improve location accuracy and location-based services.” Every Android phone asks about this during setup, so while it’s not accurate to call this “on by default,” you are strongly encouraged to turn on Location Services during setup, and I’d guess it’s enabled on the majority of phones. Earthquake detection uses your coarse, city-level location data, not your fine-grained exact-location data.

Before proactive alerts roll out across the world, it sounds like Google wants to collect some data first. Proactive earthquake alerts will only be in California for now (which already has ShakeAlert and an established data set), and Google says that “over the coming year, you can expect to see the earthquake alerts coming to more states and countries using Android’s phone-based earthquake detection.”