Google Meet is officially getting blur and backgrounds, closes gap on Zoom and Teams 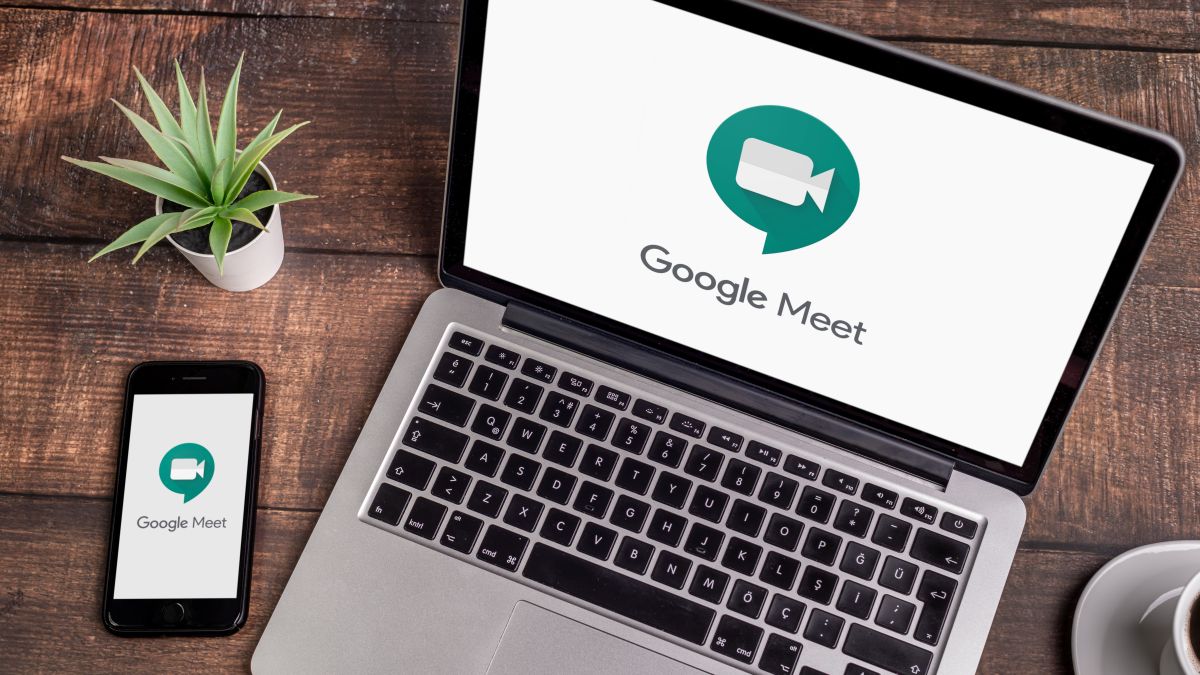 Probably one of the most frequently requested features for regular users of Google Meet, the company’s popular video conferencing software, is the ability to blur out call backgrounds and add in custom versions.

Microsoft Teams and Zoom already offer this feature, and we can now confirm Google is planning to introduce it soon on both mobile and desktop.

However, it’s worth noting the document is subject to a few caveats. New items are added roughly every three months and newly introduced features are removed, and the list of releases is not an official commitment and is subject to change without notice. Finally, the listed releases are not “guaranteed to become generally available and may be modified from their current form”.

Other features are likely to be rolled out at the same time, as Meet takes over from its predecessor Hangouts for good. Also in the same development bucket are meeting moderation controls, the ability to dial out to an international phone number from a Meet video call, cloud-based noise cancellation, breakout rooms and the integration of Google’s digital whiteboard.

Google Meet is simple to use and offers a growing list of features for millions of workers that have had to adjust their working patterns as a result of the pandemic. The service was previously paid for but became free in May, with the company also announcing tighter Gmail integration.