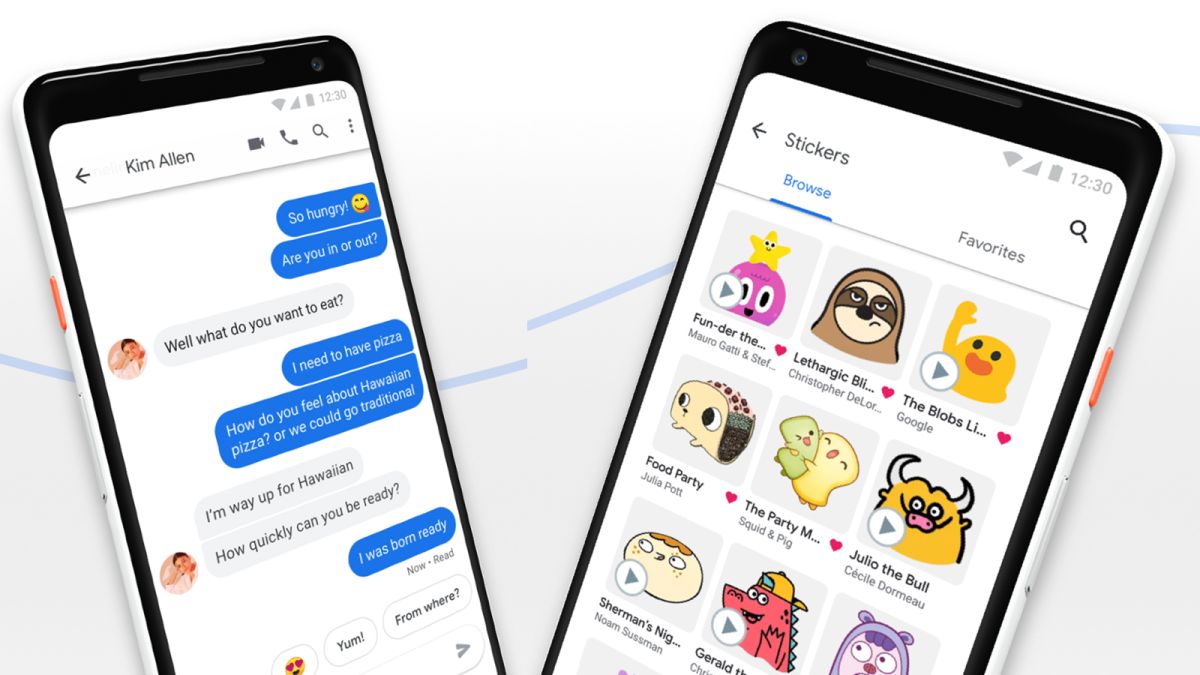 Code spotted in an upcoming version of the Google Messages app suggests that end-to-end encryption is in the pipeline for RCS messaging – the SMS upgrade that Google has pushed out in the US, the UK and various other countries.

An unreleased build of Messages was obtained by APKMirror, and as 9to5Google reports, the app mentions end-to-end encryption as an option for RCS. The key security upgrade would put it on a par with the likes of iMessage and WhatsApp.

If we’ve completely lost you already, RCS (Rich Communication Services) offers a few benefits over SMS: better quality photos and videos, read receipts, and several other tweaks you would expect in a modern chatting app on your phone.

RCS is a little bit different from a chatting app like Facebook Messenger or Telegram though – it works on a more fundamental level, so the technology can be built into different apps. At the moment, Google is its biggest fan, which is why it’s been integrated into Google Messages on Android.

While RCS in Google Messages is definitely an upgrade on SMS, the current lack of end-to-end encryption is one reason why you might not use it as your preferred messaging platform of choice.

End-to-end encryption means messages are completely scrambled for everyone except the contacts in the conversation. The contents of your conversations are hidden from app developers, phone makers, law enforcement, and so on.

The code fragments that have been spotted suggest Google is now working to add end-to-end encryption for sending messages, sharing a location and so on. On a weak internet connection, SMS and MMS could still be used as a fallback. At the moment though it’s not clear how long these features might take to reach users.

XDA Developers also found mentions of RCS integration with Google Fi, and future improvements to the way that Google Messages is backed up in the cloud. As soon as any of these features become official, we’ll let you know.