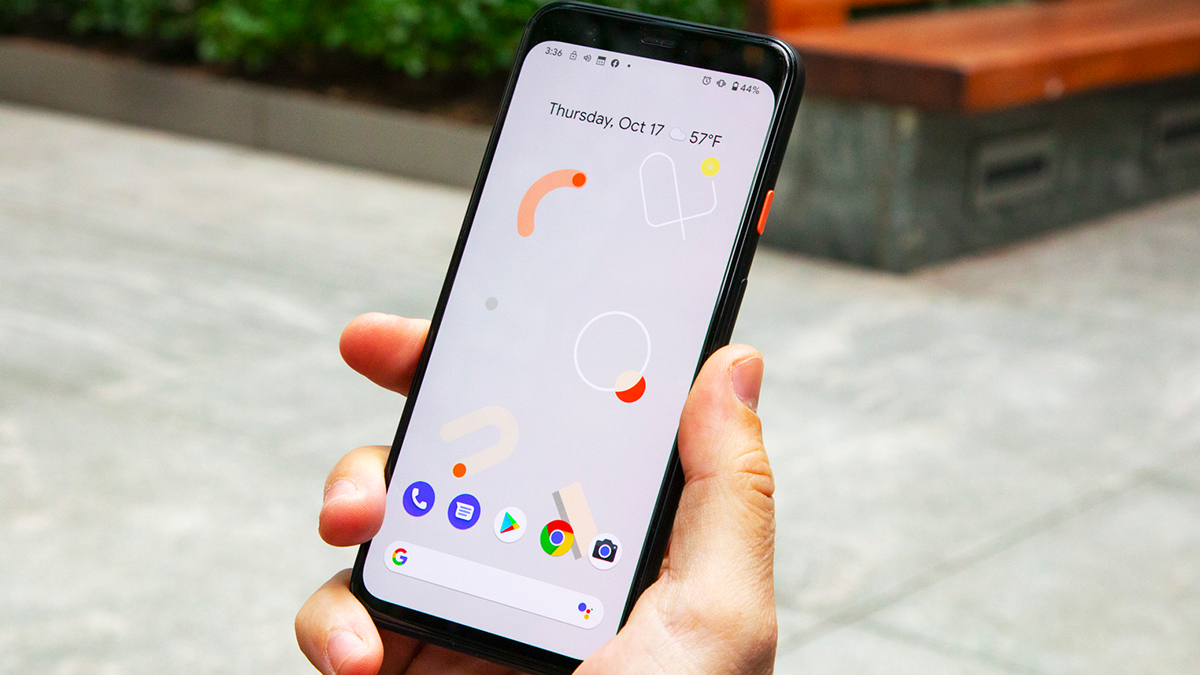 While we all wait for Android 11’s official launch, and perhaps even word of the Google Pixel 4a, Google has announced a small software update with new features that have begun rolling out to Pixel phones.

Almost all of these updates are coming to the full line of handsets, from the newest Google Pixel 4 to the Google Pixel 2 – sorry, original Pixel owners. They aren’t exactly a preview of all the exciting features we expect to see in Android 11, but they’re at least quality-of-life upgrades on features like battery, bedtime activity monitoring, and the Recorder app.

Pixel 2 phones and newer get improvements to their Clock app for late-night activity monitoring: if you stay up past your set bedtime, the app will track what apps you’re using and how long as a gentle nudge to stick to your sleep schedule. You can also set ‘calming sounds’ to fall asleep to, limit interruptions while sleeping, and set either a wake-up tune or a gradually brighter screen with the new Sunrise Alarm.

Google phones will also get an upgrade to Recorder app that integrates it with Google Assistant, letting you “Hey Google’ to start recording or intelligently search for keywords or subjects along with saving directly to Google Docs.

Google Pixel 2 phones and newer will get improvements to Adaptive Battery that predicts when you’ll run out of juice and further reduces background activity to keep your phone on longer.

At long last, the Pixel 4’s neat Personal Safety app is now available on the Pixel 2 and newer phones. The app’s crash detection feature is also headed to the Google Pixel 3 (but sadly, not the Google Pixel 3a), allowing the older phone to detect collisions  and automatically contact emergency aid.

The Personal Safety app is also getting a new feature called ‘safety check’ that will schedule check-ins with phone owners when they’ve engaged in potentially risky activity – for instance, if you go on a hike and don’t respond to the check-in, your phone will reach out to emergency contacts and share your real-time location via Google Maps. Another new feature, ‘crisis alerts,’ will sign you up for notifications about nearby natural disasters or other public emergencies.